Billionaire financier Mike Bloomberg was forced to apologise to hundreds of guests at a major Asian business event in Singapore this week after complaints about a speech by former UK Prime Minister Boris Johnson that criticised China.

Johnson, the after-dinner speaker at the flagship Bloomberg New Economy Forum in Singapore on Tuesday, was said to have described China as a "coercive autocracy" to about 500 Asian businesspeople, investors and diplomats, the Guardian reported.

While his comments would not be regarded as controversial in the UK, where there is concern over Beijing's human rights record, approach to Taiwan and closeness to Russia, the majority of Asian countries are much more favourably inclined towards China and share strong economic and diplomatic ties.

In remarks that may alarm the incumbent Rishi Sunak-led government and bolster his own support among Conservative MPs, Johnson is also said to have announced that he was taking a "temporary hiatus" from the frontline of British politics, suggesting he still harbours ambitions of returning to power.

Bloomberg, who invited Johnson and whose organisation was hosting the event in partnership with the Singapore government, acknowledged at the conference on Thursday that some attendees may have been "insulted or offended" by the former leader's remarks, the Guardian reported.

Also Read | Rishi Sunak third favourite to succeed Johnson, but there's no sign he will run

But the businessman, a former mayor of New York and friend of Johnson, clarified that they were "his thoughts and his thoughts alone".

"To those of you who were upset and concerned by what the speaker said, you have my apologies," he added. 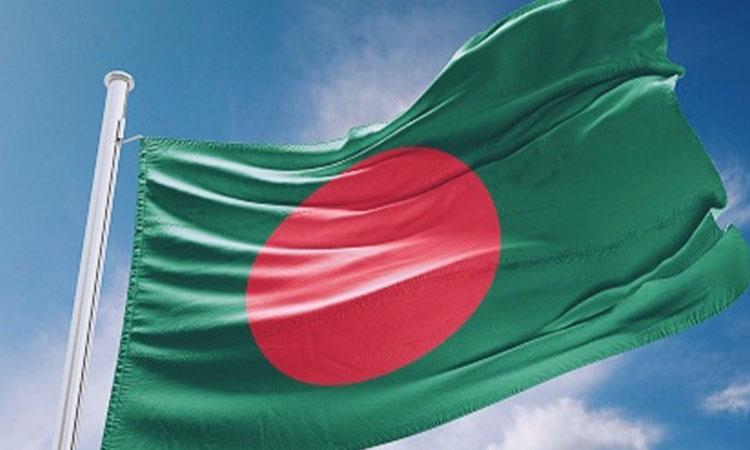