Pakistan Muslim League-Nawaz (PML-N) vice president Maryam Nawaz's another alleged audio conversation has leaked in which she can be heard advising Pakistan PM Shehbaz Sharif to jack up fuel prices, the media reported.

Maryam Nawaz who had been opposing increase in fuel prices in the media in an alleged audio leak can be heard suggesting PM Shehbaz Sharif to raise fuel prices, ARY News reported.

Jacking up fuel prices is inevitable, the PML-N leader can be heard in the alleged audio leak.

"Uncle! The US dollar is increasing and Miftah Ismail is not even taking responsibility for the hike," she said. Praising Ishaq Dar, Maryam can be heard in the audio leak, saying "Dar sahab has control on things, he knows what to do, but Miftah does not."

She said Miftah Ismail even does not know what he is doing and what results his actions will bring in the future.

He has disappointed, his complaints are coming from everywhere, said the Pakistan Muslim League-Nawaz vice president in the alleged audio leak, ARY News reported.

"He doesn't take responsibility... says strange things on TV which people make fun of him for... he doesn't know what he is doing," the voice said to be Maryam's says in the alleged clip, Dawn reported.

"He clearly cut corners," the voice said to be PM Shehbaz's is heard as saying.

"Uncle, he doesn't know what he is doing," Maryam purportedly says, as she wishes for the return of PML-N stalwart Ishaq Dar.

Former finance minister Dar is set to to return next week to facilitate PM Shehbaz on the economic front, Dawn reported. 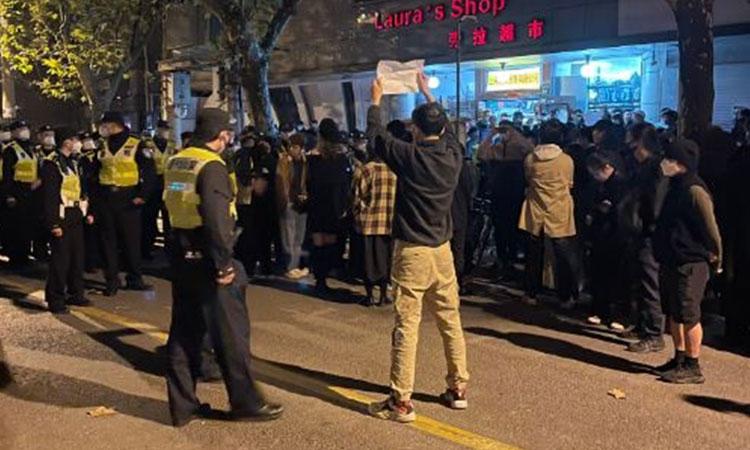 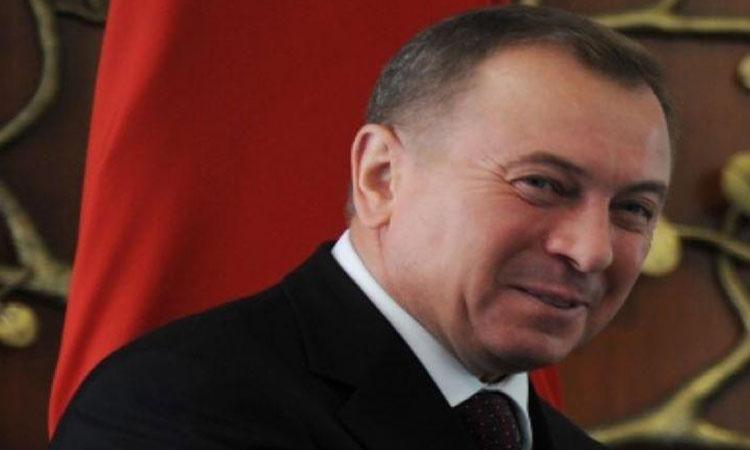