To mark the event, the Indian Embassy in Kathmandu on Monday organised a function where Namgya C. Khampa, Deputy Chief of the Mission, announced that 50,000 private houses as committed by the Centre in New Delhi, have been completed with the Owner Driven Reconstruction Approach adopted by Kathmandu.

The event was attended by Chief Executive of the National Reconstruction Authority of Nepal, Sushil Gyawali, Mayors of Gorkha and Nuwakot districts, and several representatives from various Kathmandu-based donor agencies.

To expedite the reconstruction work, the Nepal government had set up the NRA whose main objective is to carry out rapid reconstruction of the physical damages caused by the massive earthquakes of April 25 and May 12, 2015, and their aftershocks.

In March 2018, the UNDP and UNOPS reached an agreement with the government of India to provide socio-technical facilitation and consultation (STFC) services to earthquake-affected beneficiaries in four Urban Municipalities and 14 rural municipalities the two districts.

For this, India had committed $150 million as a post-earthquake assistance package on the housing sector to provide financial and technical support for the reconstruction of 50,000 beneficiaries, including a $100 million grant and $50 million under our Fourth Line of Credit.

Besides this, India is also working with the NRA for the construction of 71 education sector projects, 132 health buildings, and restoration/retrofitting of 28 cultural heritage sites in a total 11 districts of Nepal affected by the earthquake of 2015.

According to the Post Disaster Needs Assessment prepared and published by the National Planning Commission, it was estimated that approximately $7 billion equivalent of physical properties were damaged.

After the quake, the Nepal government had organised a donor conference, where India had pledged the highest $1 billion for the reconstruction bid as grant and loan.

According to the Post Disaster Recovery Framework prepared by the NRA in 2015, the total cost of reconstruction is estimated to be the $9.3 billion. 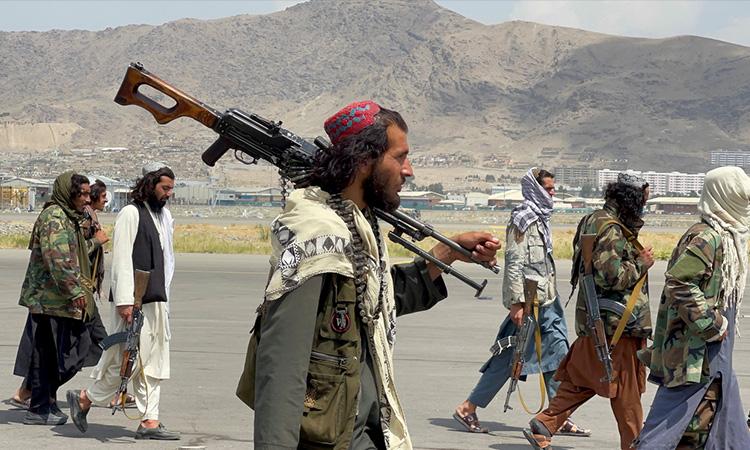 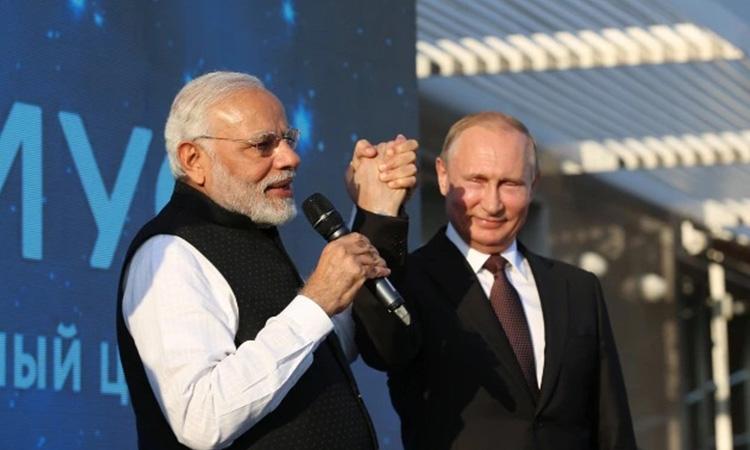