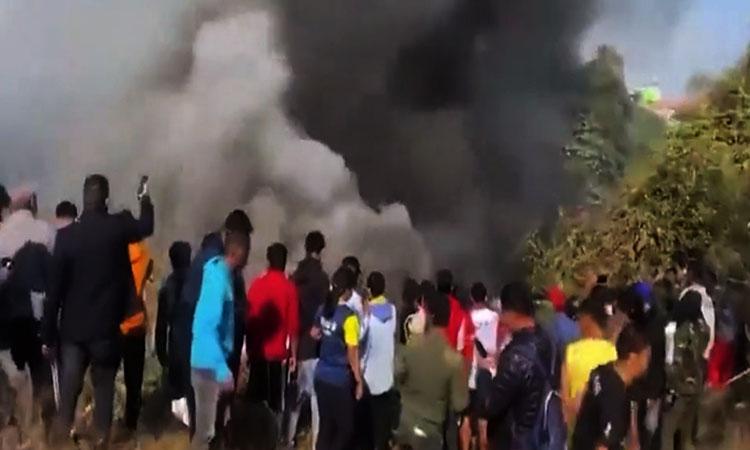 Nepal plane crash: 35 killed, three rescued
IANS - Sunday , 15 January 2023 | 03 : 09 PM
"However, their identities are not known. Scores of people are feared dead after an ATR 72 aircraft of Yeti Airlines with a call sign 9N-ANC that took off to Pokhara from Kathmandu at 10.32 a.m. crashed at Nayagaun of the city famous among tourists this morning," Guru Datta Dhakal said. 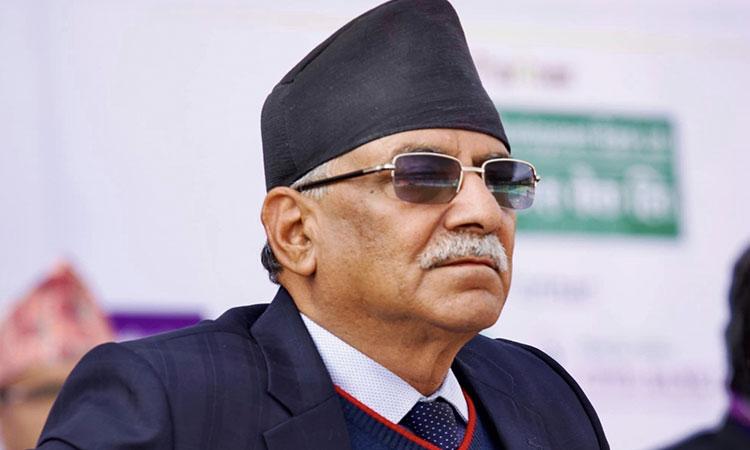 'I am visiting India soon', says PM Prachanda
IANS - Sunday , 15 January 2023 | 08 : 37 AM
In the interview to the Indian news channel, Prachanda had said, "I will visit wherever the first invitation comes from. I had a conversation with the Indian Foreign Secretary. I think my first foreign visit will be to India." He said he had a conversation with Indian Foreign Secretary Vinay Mohan Kwatra very recently, where they discussed the India visit, among other matters. 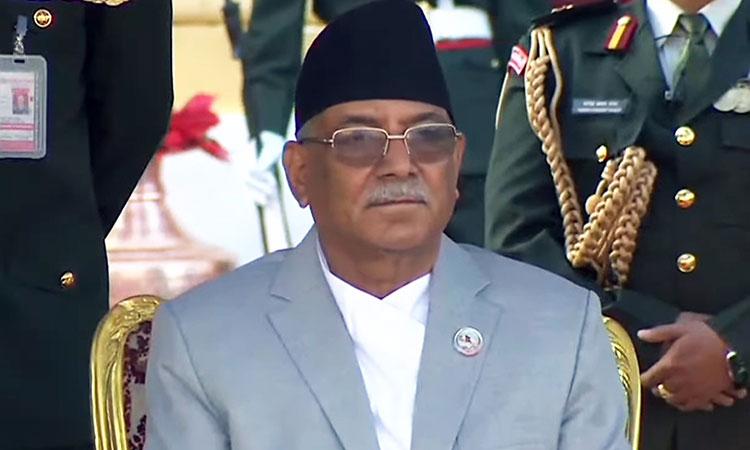 Prachanda wins vote of trust with overwhelming support
IANS - Tuesday , 10 January 2023 | 07 : 00 PM
This is the first time in the history of Nepal's Parliament that a Prime Minister received such overwhelming support from different political parties. At present, there are 12 parties in the House, out of which 10 have supported Prachanda's bid. Earlier, while claiming the post of Prime Minister, Prachanda was supported by only 168 members. 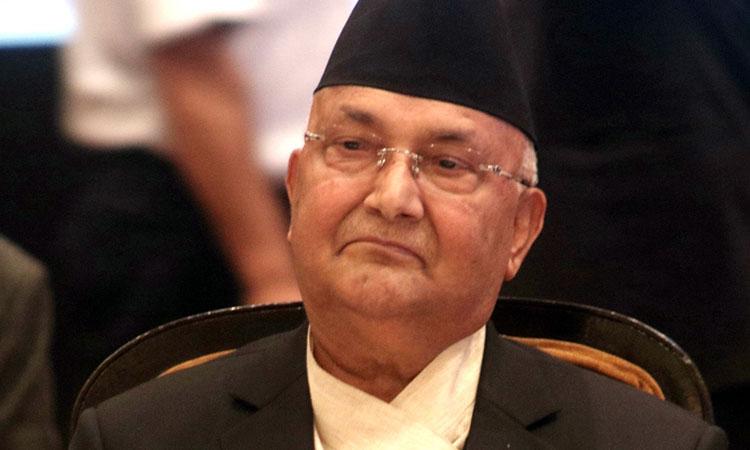 NC trying to bring down Dahal govt, says KP Sharma Oli
IANS - Sunday , 08 January 2023 | 06 : 15 PM
During party's orientation programme organised for newly-elected party lawmakers, Oli claimed that Deuba's remark that "We will come back" meant he would try to bring down the government on January 10 when the government will seek the vote of confidence in the House of Representatives.
Advertisement 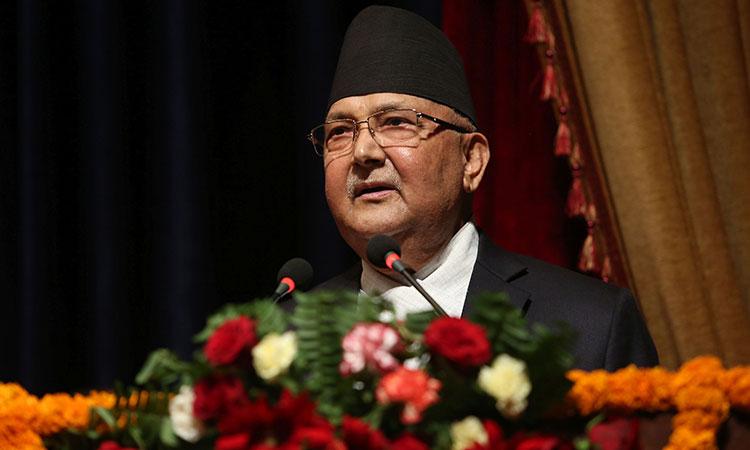 Ex-Nepal PM Oli again vents his ire against India
IANS - Saturday , 07 January 2023 | 05 : 26 PM
With the support of UML and Oli, the Chairman of CPN (Maoist Center), Pushpa Kamal Dahal aka Prachanda, has become the Prime Minister of Nepal after the single largest party in the Parliament, Nepali Congress, refused to hand over the PM's post to Prachanda. 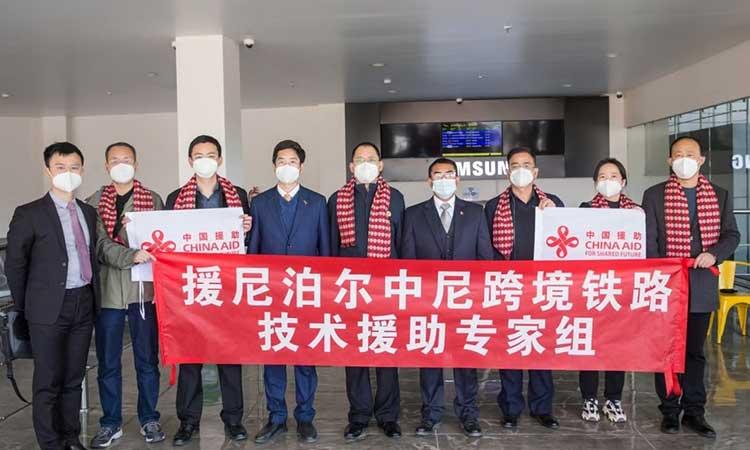 China rail project aims to link Tibet to Kathmandu, may be extended to Indian border
IANS - Thursday , 29 December 2022 | 10 : 54 PM
When Chinese President Xi Jinping visited Nepal in 2019, he pledged that the 170 km railway route would boost landlocked Nepal's economy by improving trade and transport connectivity with China, South China Morning Post (SCMP) reported. There have been speculations that the railway could also be extended from Kathmandu to the Nepalese tourist hub of Pokhara and southern city of Lumbini, near the Indian border, the report said. 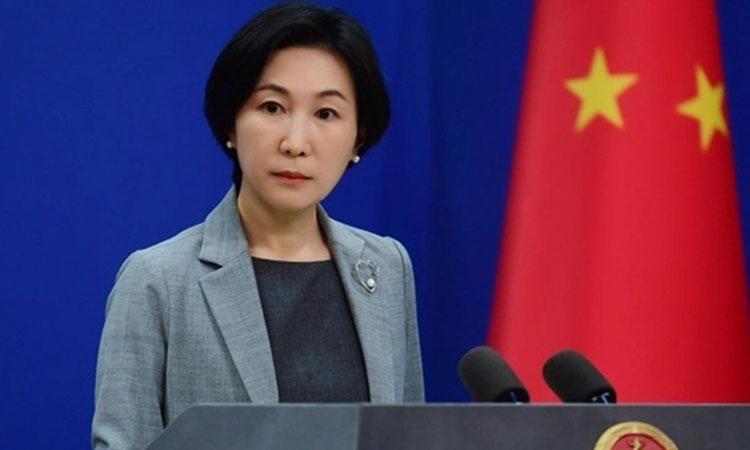