PTI Chairman Imran Khan on Wednesday reiterated that he and his supporters would not vacate D-Chowk in Islamabad until a final date for new elections was given from the "imported government", media reports said.

Imran Khan made those remarks during a brief stopover in Hasan Abdal � which is approximately 50kms away from the capital � as his supporters reached D-Chowk ahead of him despite obstacles on their way, Dawn reported.

He said the police would also come to understand his mission � which he called "jihad" � when his caravan would reach its final destination, it reported.

PTI's Karachi chapter transformed its protest at the city's Numaish area into a sit-in after the situation turned tense over the burning of a police van, Geo News reported.

Advertisement
The situation at Numaish Chowrangi took a violent turn on Wednesday evening after the protestors burnt a police van. The protestors had also pelted stones at the police that had inured a Superintendent of Police.

The police tried to disperse the protestors by using aerial firing, however, their efforts went in vain, Geo News reported.

Apart from the chaos at Numaish, riots also erupted at the Khudadad Colony Chowrangi and Noorani Chowrangi.

During the protests, Asif Hasan � who is a photographer for a foreign news agency � was also injured. Geo News cameraman Nasir Ali also sustained wounds.

About the sit-in, PTI leader Khurram Sher Zaman said that their sit-in at Numaish will continue till Imran Khan asks them to end it.

Pakistan Tehreek-e-Insaf (PTI) workers and supporters are attempting to make their way towards Islamabad as they pushed aside containers and braved tear gas shelling after answering Imran Khan's call for a long march onto the federal capital, Express Tribune reported.

Khan on Wednesday evening said that his long march had entered Punjab and heading towards Islamabad.

"No amount of state oppression and fascism by this imported govt can stop or deter our march," the former premier wrote on his official Twitter handle.

The Pakistan Prime Minister has been informed that armed personnel of Khyber Pakhtunkhwa and Gilgit-Baltistan were accompanying PTI leadership on security duty in the march, Samaa TV reported.

At least two SSP rank officers from GB were in the march with their contingents.

The interior ministry has told the PM that a standoff may occur if armed personnel from both sides come face to face, Samaa TV reported.

The Pakistan prime minister has told the authorities to prevent a face-off between armed personnel and not to allow Imran Khan in the red zone in view of the Supreme Court orders.
Advertisement

The government has decided to approach the apex court to take notice of the issue, Samaa TV reported.

Islamabad IGP has called a police force deployed at the entry points of the city to the red zone area.

The Rangers have been deployed in the red zone while backup has also been called in.

A considerable number of PTI activists have reached Islamabad's D-Chowk in front of the Parliament. Police used tear gas to disperse them but in vain.

PTI workers have taken over the area and the police have retreated behind trees, Samaa TV reported.

Earlier, Islamabad police said in a statement that "long march protesters" had set fire to trees and vehicles in the Blue Area.

Police called the fire brigade and the fire was extinguished at some places but the protesters again set the trees on fire at the Express Chowk, it said in a tweet. Security in the red zone has been beefed up.

PTI workers, meanwhile, have been claiming that the fire was caused by tear gas shelling.

Pakistan Tehreek-e-Insaf (PTI) convoys led by party chief Imran Khan started their march on Islamabad with clashes breaking out between police and protesters in parts of the country as the government tried to stop protesters.

Besides closing the roads, police parties continue to raid the homes of PTI activists. 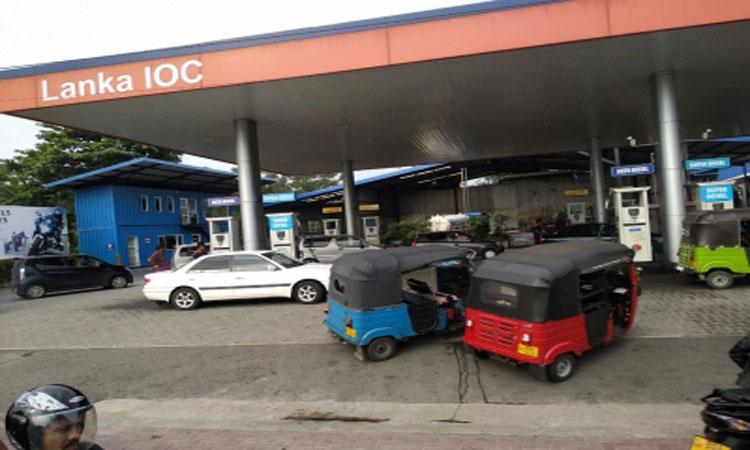 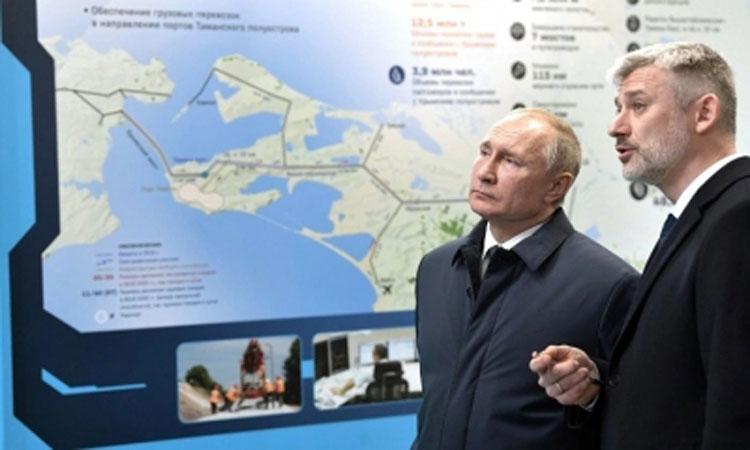