US President Joe Biden has said that Ian "could be the deadliest hurricane in Florida's history".

"It is still moving across the state today," Biden said during a visit to Federal Emergency Management Agency headquarters in Washington D.C., referring to Ian, now a tropical storm, Xinhua news agency reported.

"The numbers are still unclear, but we're hearing early reports of what may be substantial loss of life," he noted.

Ian made landfall in southwest Florida as a Category 4 hurricane on Wednesday afternoon, bringing catastrophic storm surges, heavy rains and destructive winds, and dangerous flooding to both coast and inland areas.

Florida Governor Ron DeSantis told reporters on Thursday morning that "the amount of water that's been rising and will likely continue to rise today, even as the storm is passing, is basically a 500-year flood event".

Six fatalities have been confirmed in Charlotte County, Florida, according to CNN, while one death related to the storm has been reported in the state's Osceola County.

As of Thursday noon, more than 2.6 million customers were without power in Florida due to Ian's impact, according to PowerOutage.us.

Ian is forecast to regain hurricane strength on Thursday evening and make landfall in South Carolina on Friday. 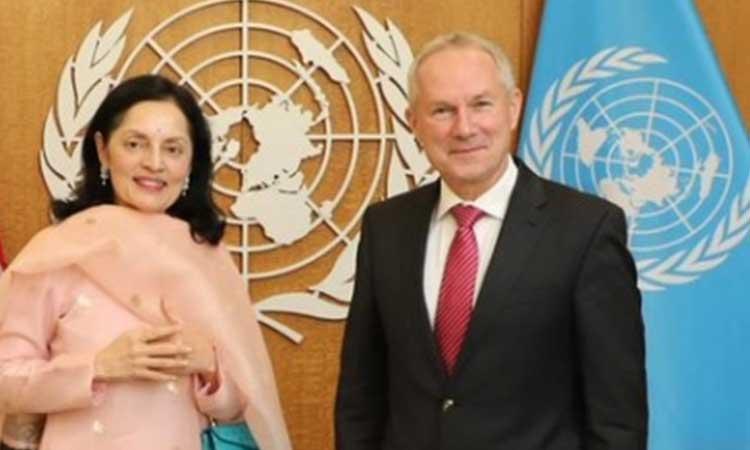