Such drills "have invaded Taiwan's territorial space" and "amount to a blockade of Taiwan's air and sea space", the military said, BBC reported.

Taiwan's President Tsai Ing-wen has also criticised the drills, saying they are an unnecessary reaction and Taiwan was committed to maintaining the status quo across the Taiwan Strait.

Beijing says foreign aircraft or ships should not enter the area while their drills are underway, BBC reported.

Taiwan argues this is in breach of international law and global trade and shipping rules.

Shortly before Pelosi met with President Tsai, Taiwan's cabinet announced that the island's military had stepped up their alertness level.

Authorities would enact plans to "ensure safety and stability around the island" - a response to China's announcement to hold three days of military drills encircling the island beginning Thursday.

The Taiwanese cabinet added that citizens should feel reassured in their security.

Top US Democrat Nancy Pelosi met the Taiwan's President despite sharp warnings from China against the visit. She is expected to have lunch and then leave the island, Taiwan's official central news agency says.

The trip, which is not backed by President Biden, is the first by such a senior US official in 25 years. BBC reported. China's army will hold military exercises in areas around Taiwan from Thursday until Sunday. But the US says there is no need to turn the visit into a crisis, with Pentagon spokesman John Kirby emphasising America supports the status quo. 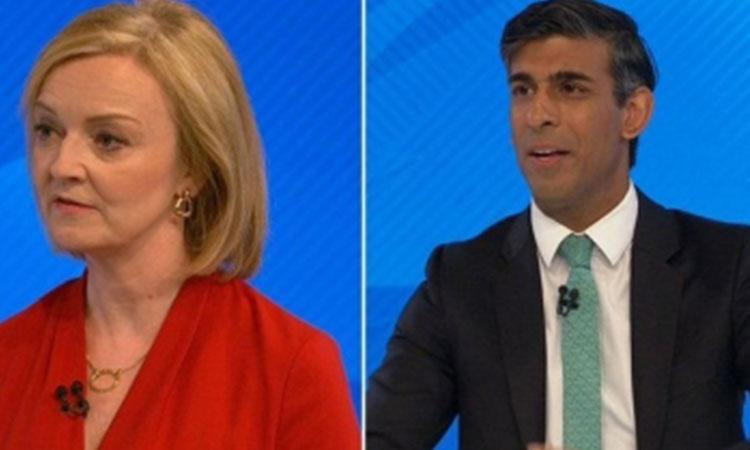