An Indian-origin couple and their son have been killed in a house fire in the city, according to media reports.

WPIX TV station reported that the house was engulfed in flames when firefighters arrived there on Friday afternoon and found two bodies in a basement flat.

Firefighters found the third body the next day, it said.

The body of their son Devon Persaud, 22, was found only the next day.

The incident was classified by officials as a "five-alarm fire" which spread to four other houses fanned by strong wind gusts, WPIX reported.

It reported that 29 adults and 13 children from nine families were affected by the fire while many firefighters were injured.

New York Post said that according to the relatives, Nanda Persaud retired from a company that makes medicines while his wife worked at the JFK Airport.

An online fundraiser for the family on Gofundme raised $34.923 from 429 donations as of Monday morning.

Salima Persaud's cousin Abid Ali, who organised the fundraiser, wrote, "They were a family who worked hard and came from a humble background."

"They were always so welcoming, treated everyone like family, and always tried their best to put a smile on everyone's faces," he wrote.

According to him, many of their family members are in Guyana.

Their house is located in the city's Queens borough in a neighbourhood with many families of Indian descent who immigrated from Guyana. 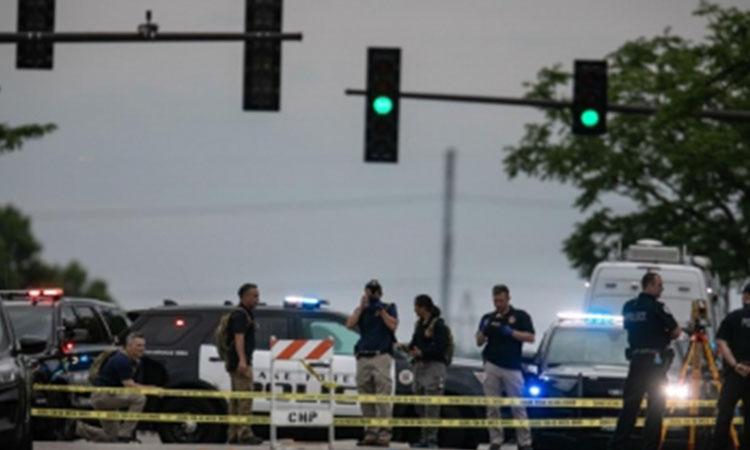