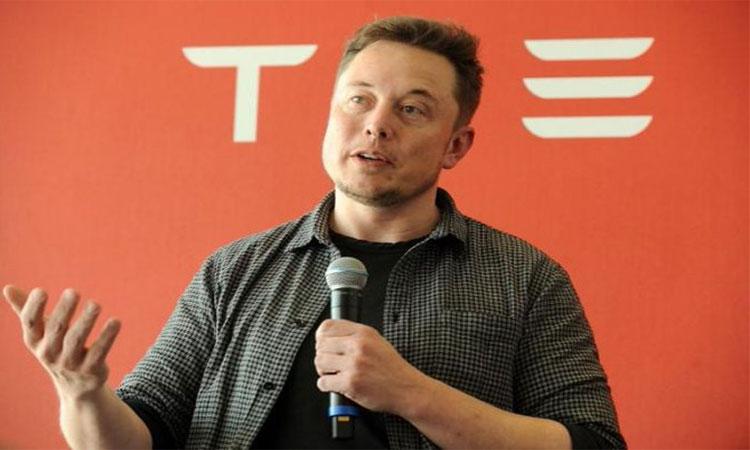 Russia trying to kill Starlink internet services in Ukraine: Elon Musk
IANS - Saturday , 15 October 2022 | 12 : 41 PM
The world's richest man said that Starlink is currently the primary communications system of the Ukrainian army on the war front. "Starlink is the only comms system still working at warfront -- others are all dead. Russia is actively trying to kill Starlink. To safeguard, SpaceX has diverted massive resources towards defence," he tweeted. 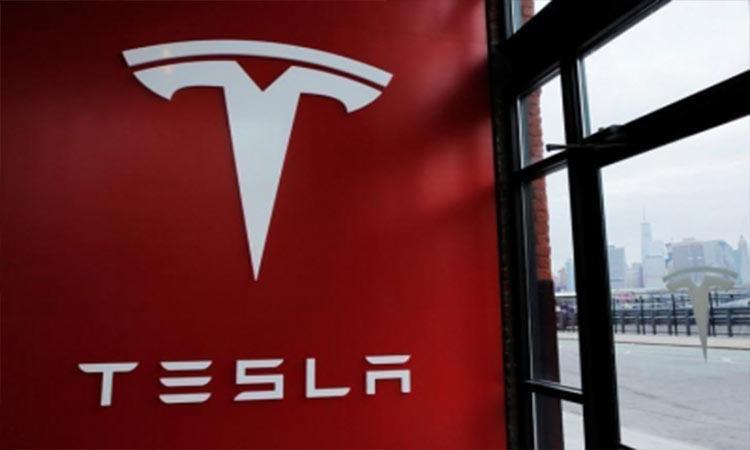 Tesla accidentally leaks all upcoming Supercharger locations
IANS - Sunday , 09 October 2022 | 08 : 31 PM
According to the auto-tech website Electrek, it was a bug, and Tesla quickly rectified the situation by removing the specific addresses and instead only including the town or city where the new stations are planned. The Supercharger network is already the largest EV fast-charging network in the world, and it is growing fast. As per the report, the EV maker is slowly opening the network to non-Tesla electric vehicles, which will change the nature of the Supercharger network. 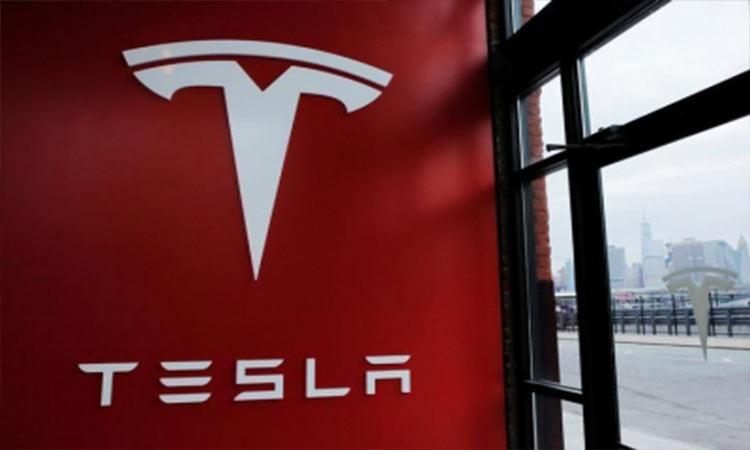 Tesla retires ultrasonic sensors in new cars with new camera tech
IANS - Thursday , 06 October 2022 | 12 : 03 PM
The company said it will now shift towards placing camera-only Tesla Vision Safety technology in its cars. "In 2021, we began our transition to Tesla Vision by removing radar from Model 3 and Model Y, followed by Model S and Model X in 2022. Today, in most regions around the globe, these vehicles now rely on Tesla Vision, our camera-based Autopilot system," said the company. 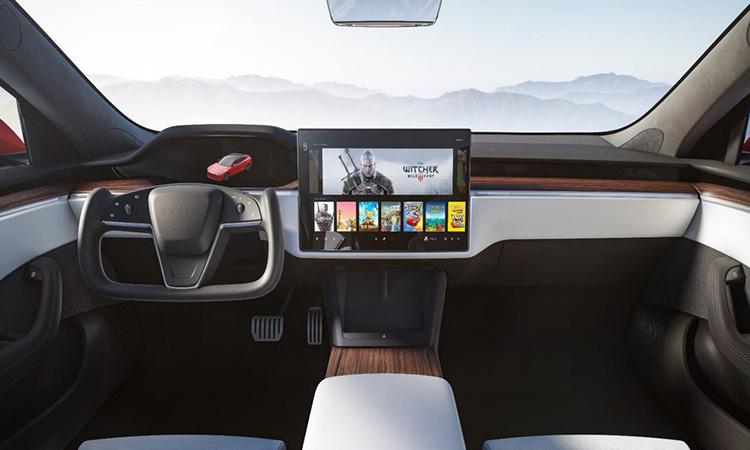 Tesla now has 160,000 customers running FSD software: Elon Musk
IANS - Saturday , 01 October 2022 | 06 : 52 PM
Tesla has so far released 35 software updates of FSD, that has generated regulatory scrutiny after several crashes were reported. At Tesla AI Day 2022, Musk said the FSD technology will be ready for a global roll-out by the end of this year. FSD is currently available to around 160,000 drivers in the US and Canada.
Advertisement 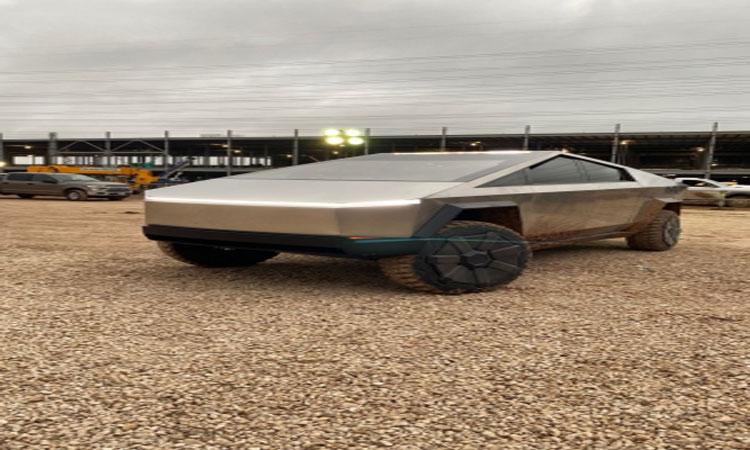 Cybertruck will 'serve briefly as boat', says Elon Musk
IANS - Friday , 30 September 2022 | 05 : 28 PM
According to Musk, the objective is for a Cybertruck to be able to traverse the sea between SpaceX's Starbase and South Padre Island in Texas. "Cybertruck will be waterproof enough to serve briefly as a boat, so it can cross rivers, lakes & even seas that aren't too choppy," he tweeted. 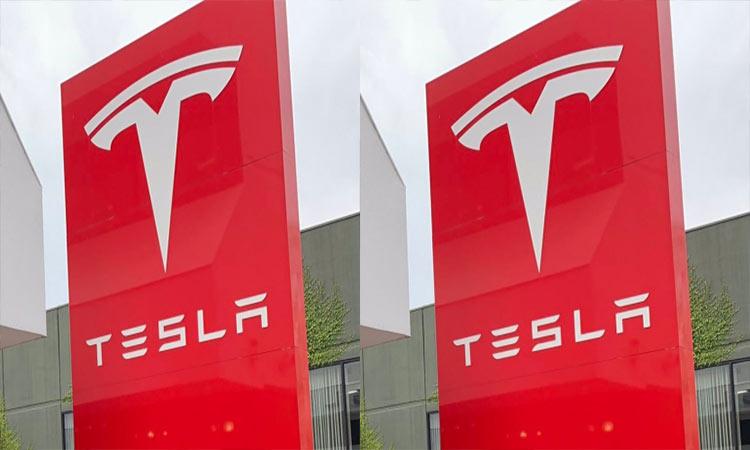 Tesla recalls 1.1 mn vehicles to prevent drivers from pinching by windows
IANS - Friday , 23 September 2022 | 10 : 21 AM
The windows in these Tesla cars would not recognise certain objects while closing, which could result in "a pinching injury to the occupant." The recall covers 2017-2022 Model 3, 2020-2021 Model Y, and 2021-2022 Model S and Model X vehicles. The electric car-maker said it will release an over-the-air (OTA) firmware update to affected vehicles that enhances the calibration of the vehicle's automatic window reversal system behaviour, "at no cost to the customer". 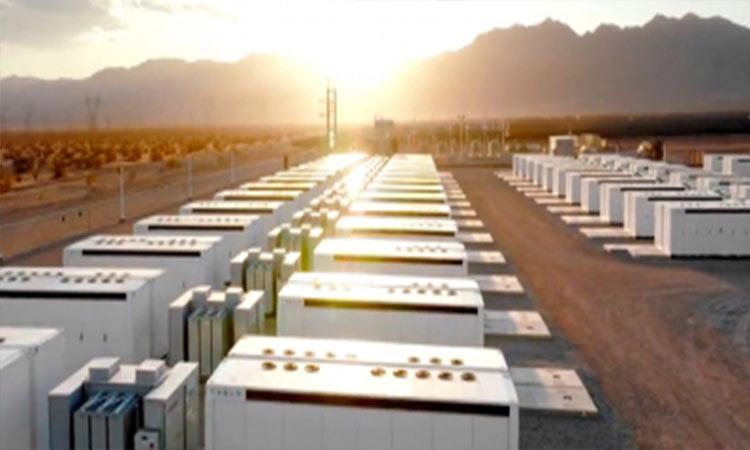 Tesla Megapack battery fire triggers shelter-in-place advisory in US
IANS - Wednesday , 21 September 2022 | 12 : 34 PM
The fire started at the local utility company PG&E's Elkhorn Battery Storage facility in Monterey County, California, in the morning hours on Tuesday as reported by local media. No injuries were reported at the facility and the cause behind the fire incident was being probed, according to The Verge. The local authorities later lifted the shelter-in-place advisory. 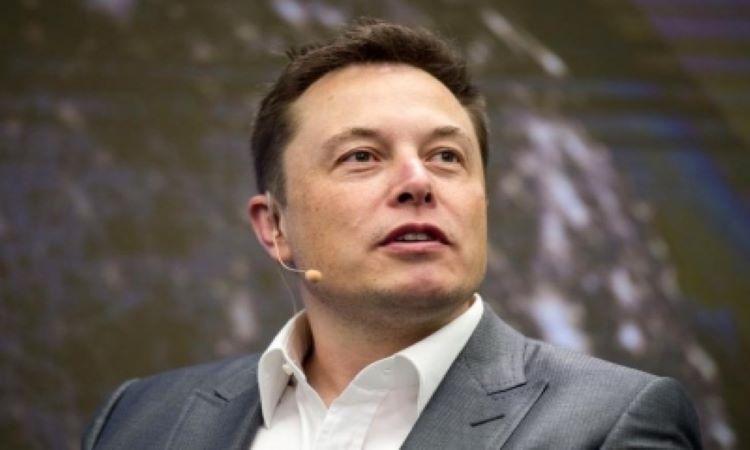 Hacked verified Twitter accounts hit Elon Musk with crypto spams
IANS - Monday , 12 September 2022 | 11 : 32 AM
Several of these accounts were bots but some were also hacked verified Twitter accounts. A Twitter user shared screenshots about Musk being bombarded with fake accounts on his latest tweet. "FSD Beta 10.69.2 rolling out now. Please note that top priority is safety, so expect it to be overly cautious, especially around pedestrians," Musk posted.
Advertisement 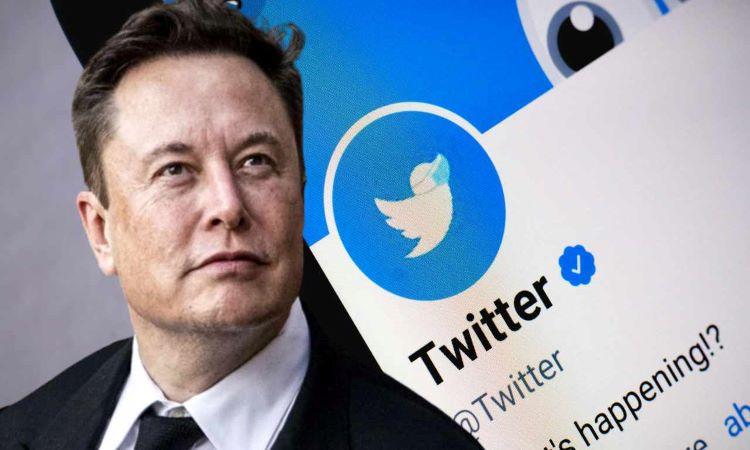 Twitter should put more efforts in tackling bots, not serving subpoenas: Musk
IANS - Wednesday , 07 September 2022 | 05 : 15 PM
Musk's friend David Sacks has already lost a bid to quash a Twitter subpoena because of his controversial tweets aimed at the micro-blogging platform that included an image of a middle finger, as well as a video of a man urinating on a subpoena. Sacks, CEO of Craft Ventures and member of the "PayPal mafia", lost his appeal after being subpoenaed by Twitter for his correspondence with Musk, according to court documents.
Advertisement