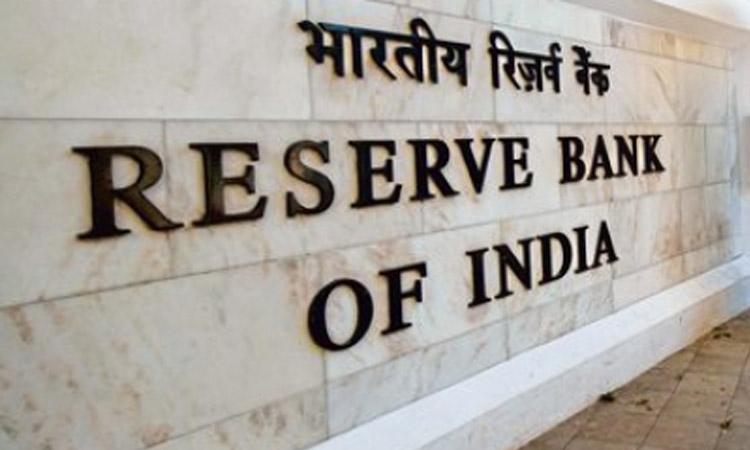 Don't cite 2018 circular to warn against crypto investment, RBI tells banks
IANS - Monday , 31 May 2021 | 11 : 09 PM
The clarification comes as media reports suggested that certain banks and regulated entities have cautioned their customers against dealing in virtual currencies (VCs) by making a reference to the RBI circular DBR No.BP.BC.104/08.13.102/2017-18 dated April 6, 2018. 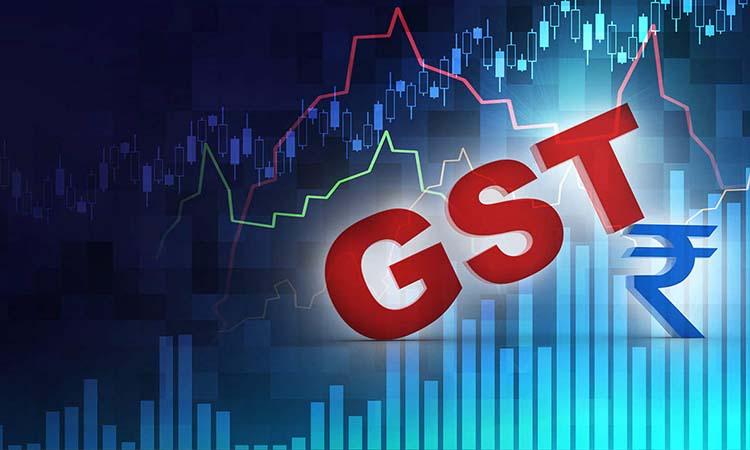 GST should be citizen-friendly, provisional attachment draconian: SC
IANS - Wednesday , 07 April 2021 | 05 : 24 PM
A bench comprising Justices D.Y. Chandrachud and M.R. Shah said: "The Parliament had intended the GST to be a citizen-friendly tax structure... the purpose of the Act is lost in the manner in which it is enforced in our country." 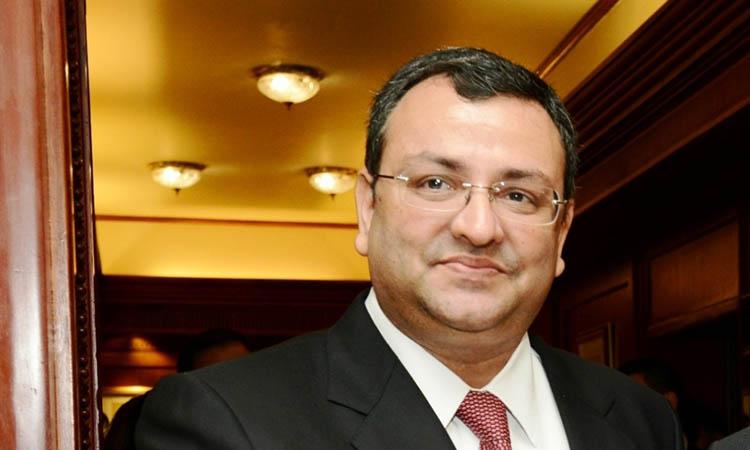 Shares of Tata Group firms surge after SC verdict against Mistry
IANS - Friday , 26 March 2021 | 05 : 10 PM
The Supreme Court on Friday accepted all contentions of the Tata Group and set aside the order of the NCLAT, which restored Cyrus Mistry as the executive chairman of the Tata conglomerate. A bench headed by Chief Justice S.A. Bobde said all questions of law are in favour of Tata Group and dismissed the appeals filed by Mistry. The top court upheld the Tata Sons decision to sack Cyrus Mistry on October 24, 2016. 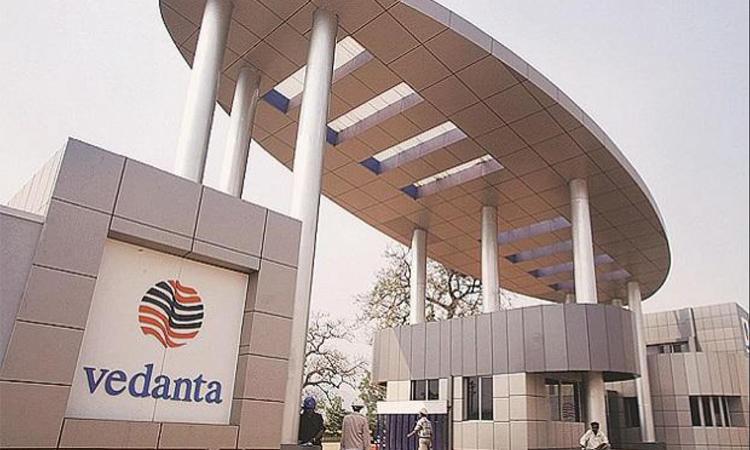 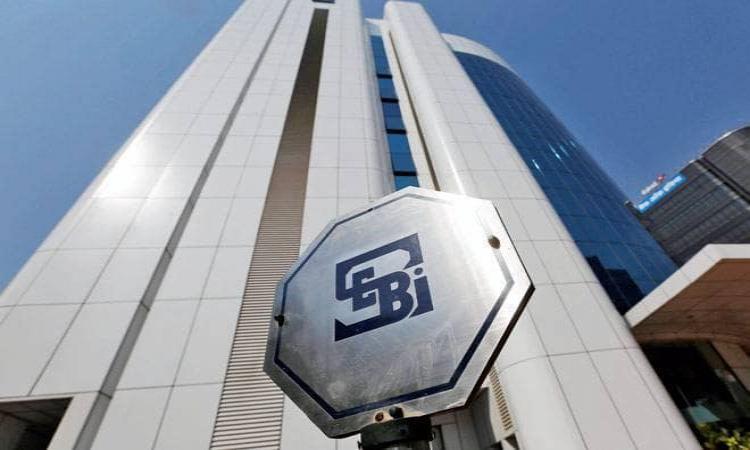 FTMF Funds Closure: CFMA moves Supreme Court on SEBI for not naming observer for voting
IANS - Friday , 25 December 2020 | 09 : 46 PM
The CFMA said that though the Supreme Court order was passed on December 9, there have been no apparent steps taken by the SEBI to appoint an observer. "The voting is scheduled to commence tomorrow (Saturday) and there is no update about the observer and his/her co-ordinates, including email and contact information." 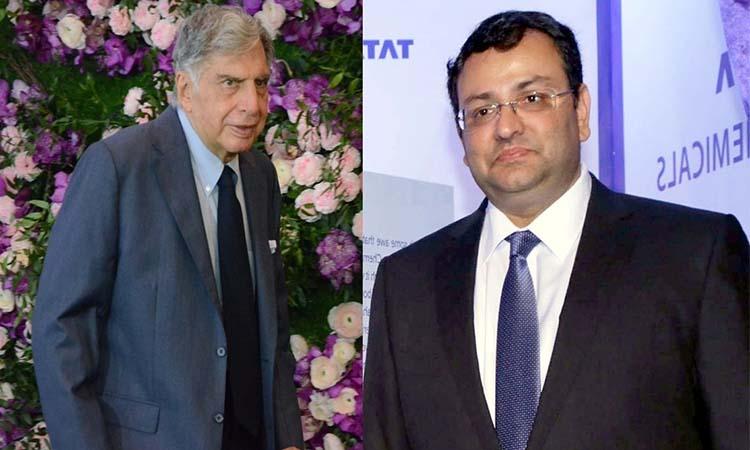