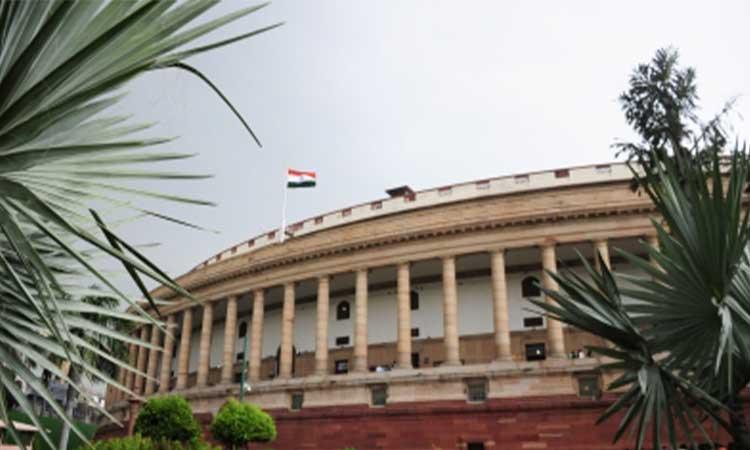 Gulam Ali, a Gurjar Muslim from Jammu and Kashmir, nominated to Rajya Sabha
IANS - Sunday , 11 September 2022 | 08 : 23 AM
BJP's IT Cell head Amit Malviya praised the decision and tweeted, "The President on recommendation of GoI has appointed Shri Gulam Ali, a Gurjar Muslim, from J&K, to the Rajya Sabha. This is a significant step assuming that prior to abrogation of Article 370, the community was literally not recognised and all social benefits to them were denied." 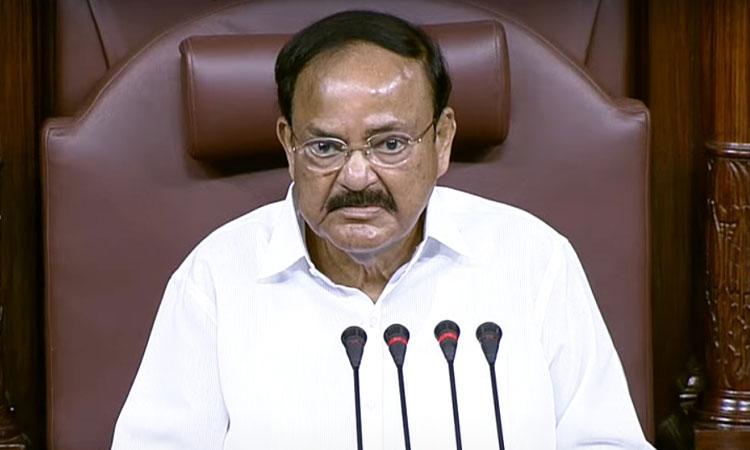 Over 47 hrs lost in RS due to interruptions; 4 govt bills passed
IANS - Tuesday , 09 August 2022 | 10 : 06 AM
The House had 16 sittings. However, more than 47 hours were lost due to interruptions, "which is a sad reflection on the functioning of the Upper House of Parliament", "The session was characterised by regular and continuous disruptions, which deprived members of the opportunity to discuss matters of urgent public importance and seek the accountability of the executive through questions," he said. Of the 235 starred questions admitted, only 61 could be answered orally, and the Question Hour could not be taken up on 7 days. 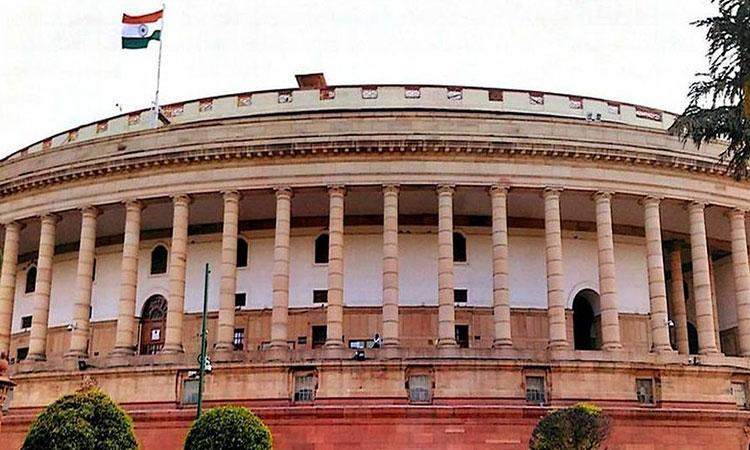 Parliament adjourned sine die four days before schedule
IANS - Tuesday , 09 August 2022 | 10 : 00 AM
The session, which began on July 18, was slated to go on till August 12. Lok Sabha Speaker Om Birla, before adjourning the ninth session of the 17th LS sine die, said that the house met for 16 days wherein seven bills were passed. Rajya Sabha Chairman M. Venkaiah Naidu adjourned the Upper House sine die, stating that detailed statistics of the session will be circulated during the course by the Secretariat. 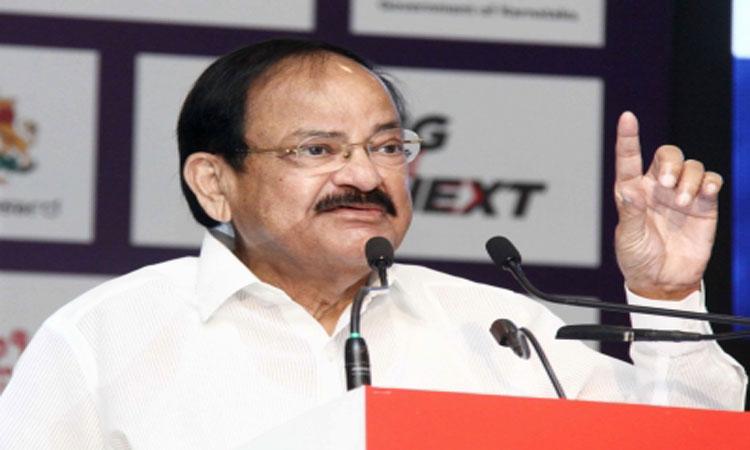 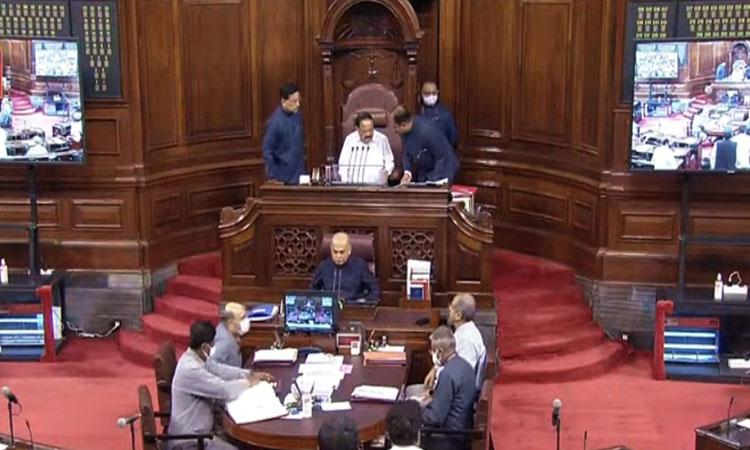 Rajya Sabha adjourned for day amid Opposition ruckus
IANS - Friday , 29 July 2022 | 04 : 00 PM
Soon after the Rajya Sabha House reconvened after the first adjournment, the Opposition members trooped to the Well raising slogans and displaying placards. Amid ruckus, it was adjourned for the day to meet on Monday. Earlier, when the House met at 11 a.m., the Opposition members started sloganeering as soon as Deputy Chairman Harivansh started reading out notices received for discussion. 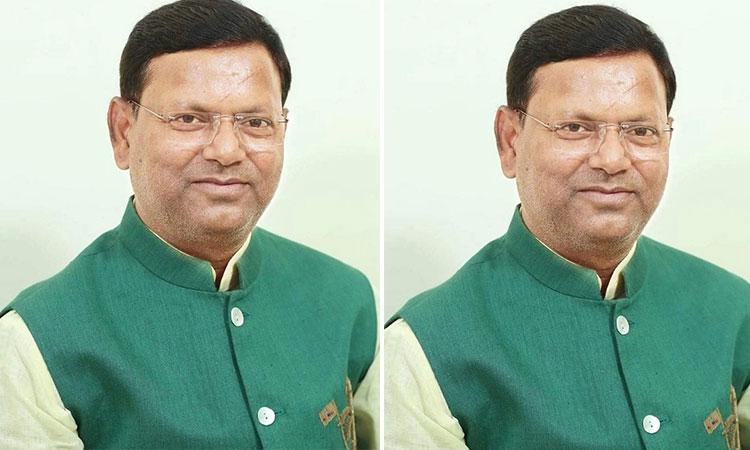 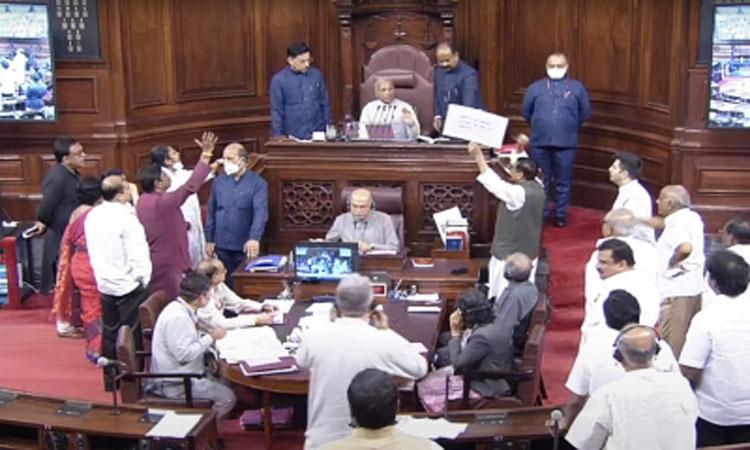 Govt, Opposition face off leads to suspension of MPs
IANS - Tuesday , 26 July 2022 | 08 : 27 PM
The government on Tuesday again emphasized that it is ready for discussion and will hold it as soon as Finance Minister Nirmala Sitharaman recovers from Covid-19. Leader of the House in the Rajya Sabha, Piyush Goyal, said, "We are ready for discussion but despite that the opposition members are repeatedly disrupting the House proceedings. 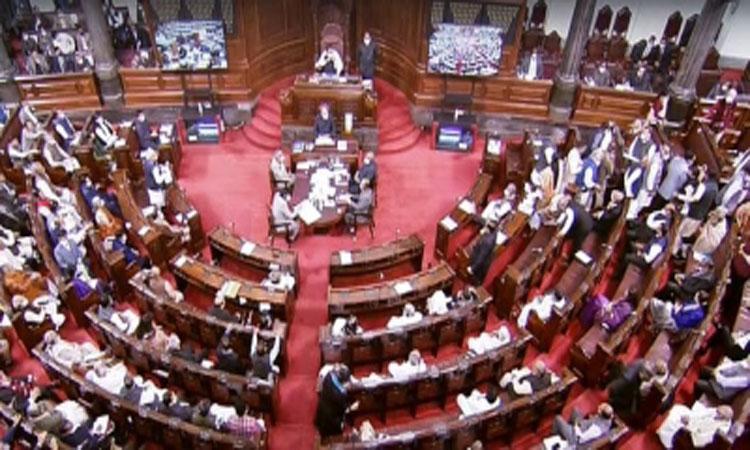 Rajya Sabha to pass WMD bill
IANS - Tuesday , 26 July 2022 | 10 : 35 AM
External Affairs minister Dr S Jaishankar moved the bill on July 19, as passed by Lok Sabha to be taken into consideration. As members of the BJP continued to participate in discussion on the bill amid sloganeering from opposition members on Monday, the Chair announced that the minister's statement on the bill and its consideration and passing will take place on Tuesday.
Advertisement