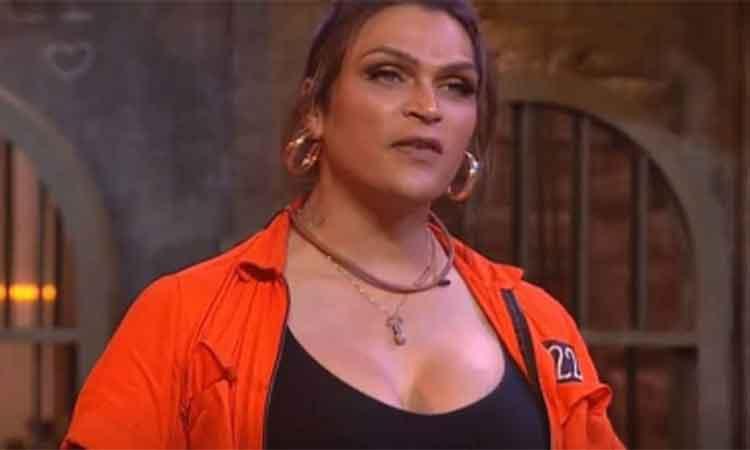 Saisha Shinde evicted just before 'Lock Upp' finale
IANS - Saturday , 07 May 2022 | 12 : 30 PM
Just before the finale, Karan Kundrra entered the house to interact with inmates. He mentioned how good their game was, their special moments and journey in the house. He welcomed warden Tejaswi Prakash and said: "How beautiful is she looking" to which she replied: "You guys have a sweet Jailor!" 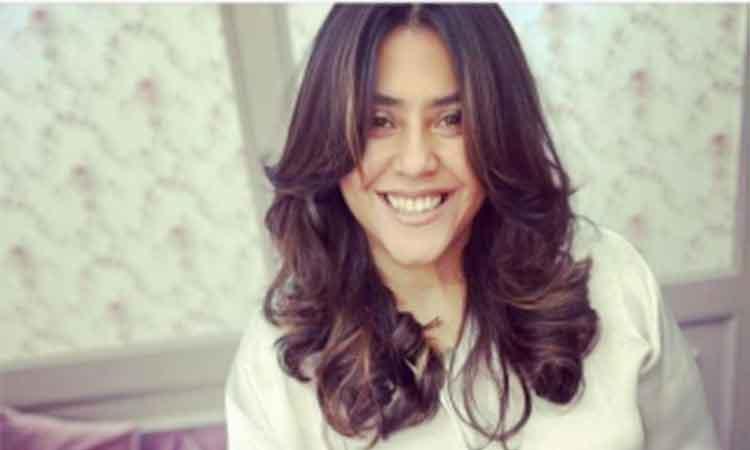 FIR against ALTBalaji, MX Player for alleged plagiarism over 'Lock Upp'
IANS - Friday , 06 May 2022 | 02 : 33 PM
As per the reports Hyderabad Police have begun their inquiry. Hyderabad-based Sanober Baig, managing director of Prime Media filed a complaint in the Supreme Court demanding the show be stopped and was directed to approach the lower court. Later, the city civil court ordered to stop airing of the show from April 29. 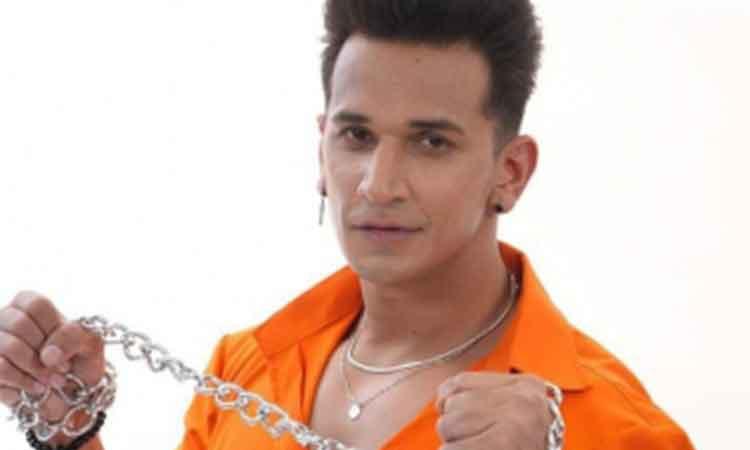 'Lock Upp': Pratik Sehajpal chooses Prince Narula as the second finalist
IANS - Wednesday , 04 May 2022 | 05 : 35 PM
Firstly he called Azma and everyone thought she was the second finalist but he asked her to give it to Prince: "Go give it to prince". Post his announcement, Anjali Arora and Munawar Faruqui jumped in joy. Lastly, Pratik questioned: "Who should remain in the house and who should be locked out?", to which Shivam Sharma replied: "Payal" and Munawar replied: "Azma." 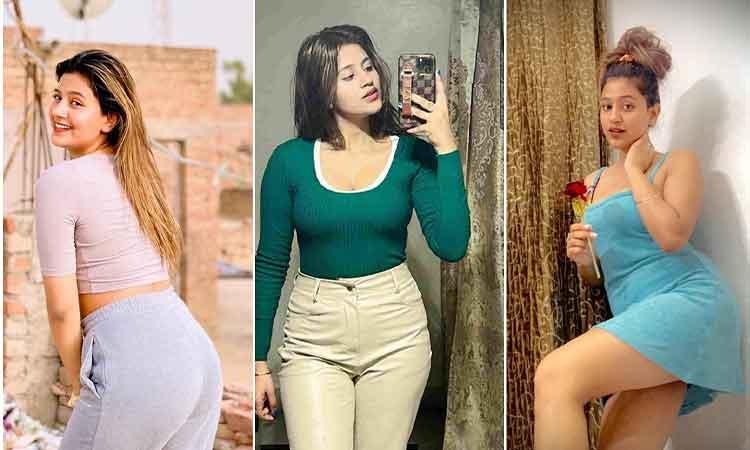 'Lock Upp': Anjali Arora attempted suicide, says she drank phenyl
IANS - Monday , 02 May 2022 | 04 : 53 PM
Anjali reveals "I attempted suicide when I was in 11th class. I was with my brother. He was very protective of me. I bunked my class and went to a cafe and smoked hookah and my brother got to know this from somewhere and he slapped me in front of everyone in that cafe. I begged him not to tell my father, but he told him. My dad also hit me that day."
Advertisement 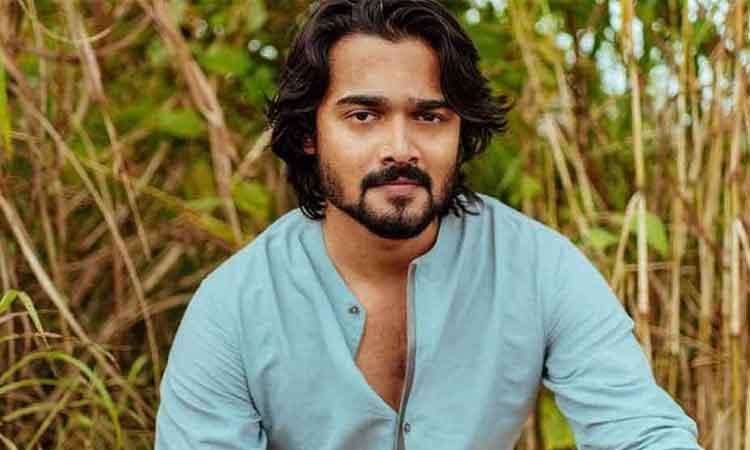 YouTube sensation Bhuvan Bam pumped to be making streaming debut
IANS - Friday , 29 April 2022 | 02 : 22 PM
Sharing his excitement, Bhuvan said: "I am pumped to be making my digital streaming debut with an extraordinary project." Bhuvan will soon start production under the banner of BB Ki Vines Productions. "The fact that I get to do this with one of the leading platforms of India, has put me over the moon. I am excited to see the love my fans and subscribers of the platform will shower on the new character and show," he added. 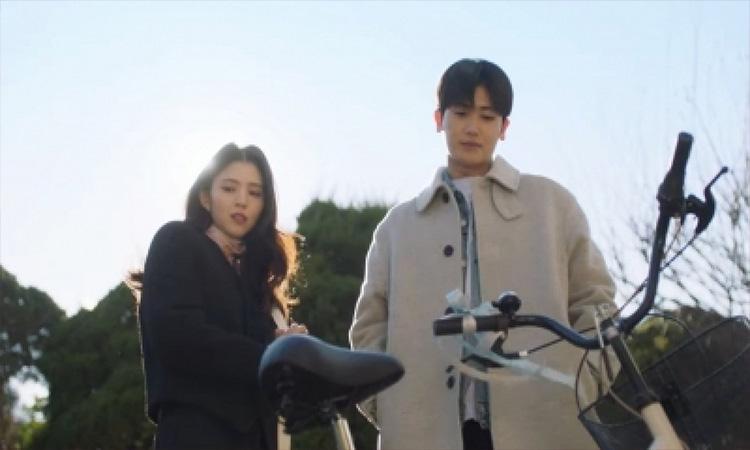 OTT release of K-drama 'Soundtrack #1' on April 27
IANS - Tuesday , 26 April 2022 | 02 : 03 PM
The series, which centres around the lives of two best friends who put everything on the line when they move in together, stars popular Korean actress Han So-hee known for her work in 'The World of The Married' and K-pop star Park Hyungsik. The story of 'Soundtrack #1' has been crafted by Ahn Saebom and sees celebrated director Kim Heewon (Vincenzo) at the helm of affairs and features an impressive soundtrack composed of some of Korea's most talented musical artists. 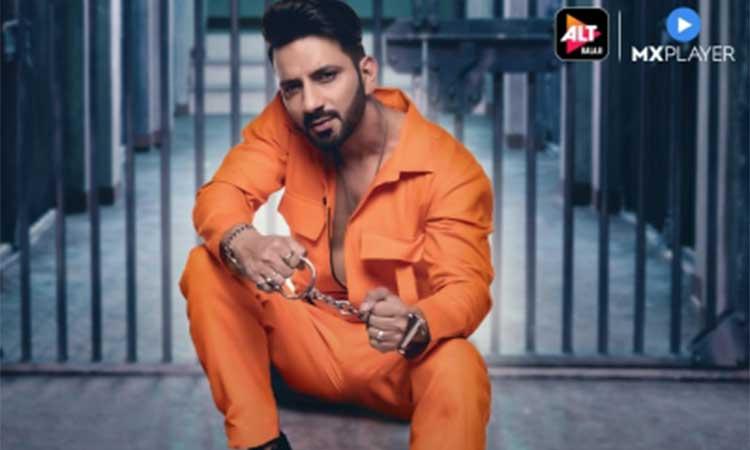 'Lock Upp': Ali Merchant eliminated as he failed to entertain
IANS - Monday , 25 April 2022 | 04 : 44 PM
Ali entered the show as a wild card contestant. But he got eliminated because the host Kangana Ranaut felt that he failed to entertain the audience. Ali has revealed several secrets on the show like he opened up about his failed second marriage due to his career as a DJ and his ex-wife's orthodox upbringing.
Advertisement