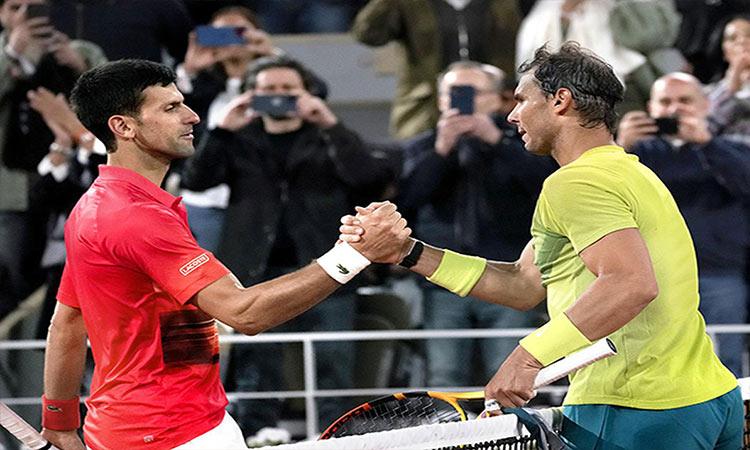 ATP Finals: Nadal and Djokovic drawn in different groups
IANS - Friday , 11 November 2022 | 09 : 27 AM
Nadal is the top seed at the year-end championships for the fifth time. The Spaniard, this year's Australian Open and Roland Garros champion, will try to lift the season finale trophy for the first time. The lefty leads Green Group alongside Casper Ruud, Felix Auger-Aliassime and Taylor Fritz. Seventh seed Novak Djokovic will try to make history at the Pala Alpitour. 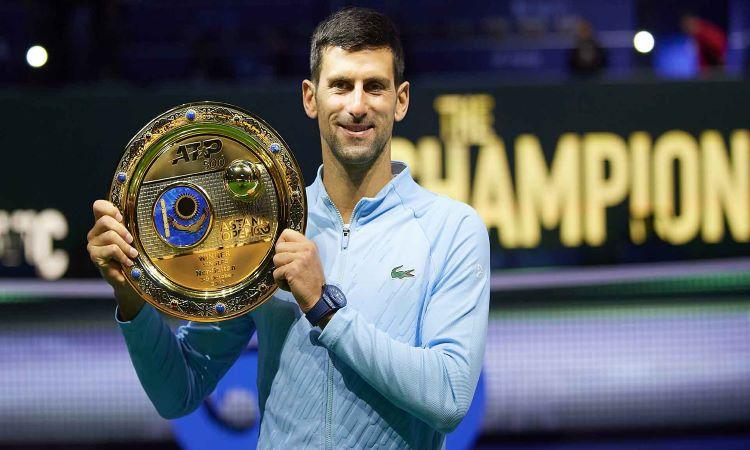 Djokovic clinches Astana Open title with win over Tsitsipas
IANS - Sunday , 09 October 2022 | 08 : 58 PM
It was the ninth consecutive match victory for the fourth seed Djokovic, who won the title a week ago in Tel Aviv. This was the 90th tour-level title for the 35-year-old and it required only 75 minutes. For the third-seeded Greek Tsitsipas, it was the ninth time he played in an ATP 500 final -- and the ninth time he came up empty. Djokovic now leads their ATP head-to-head series 8-2 and has won the past seven. 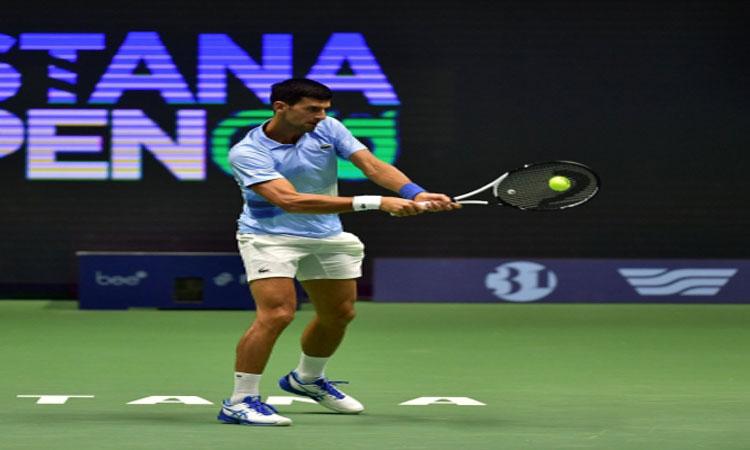 Astana Open: Djokovic advances to final after Medvedev retires
IANS - Sunday , 09 October 2022 | 09 : 28 AM
Medvedev's retirement came moments after Djokovic had clinched a dramatic tie-break to level the match at 4-6, 7-6(6). It was an unfortunate end to what was shaping up to be one of the matches of the year on the ATP Tour, with both players bringing a high level to their 11th ATP head-to-head meeting. "I really hope that his injury is nothing too serious. I know Daniil, he's a great guy, he's a fighter, he's a big competitor. 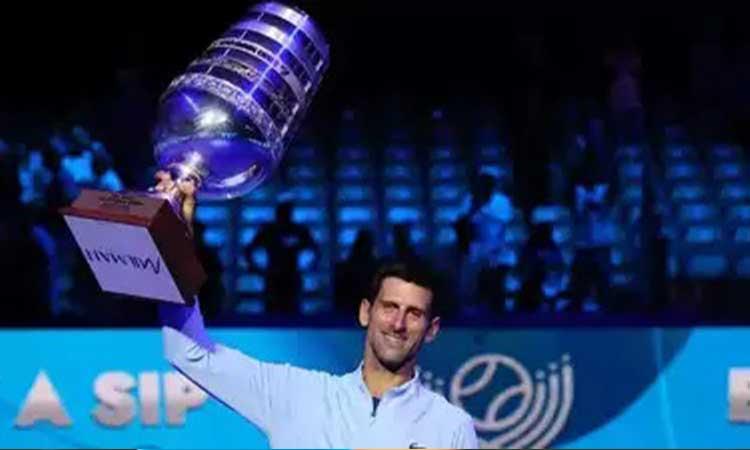 Djokovic beats Cilic to clinch Tel Aviv Open 2022 title
IANS - Monday , 03 October 2022 | 09 : 29 AM
Djokovic did not lose a set at the indoor hard-court ATP 250, where he was never in difficulty against a lineup of dangerous opponents. The 35-year-old claimed his third tour-level crown of 2022 and the 89th of his career. Cilic entered the final having faced just four break points all week, but he was under pressure on serve throughout the championship clash.
Advertisement

Djokovic sets up Tel Aviv title clash against Cilic
IANS - Sunday , 02 October 2022 | 04 : 37 PM
Djokovic dropped just three points on his serve in a near-perfect first-set showing as he stamped his authority early in his maiden clash against the world No. 104 Safiullin. The Russian, though, raised his level in the second set, finding his range with his powerful groundstrokes to break the top seed when he was serving for the match at 5-4. However, Djokovic remained composed in the tie-break to complete his third straight-sets victory of the week in Israel in 95 minutes.

Laver Cup: Felix fire Team World ahead against Team Europe
IANS - Sunday , 25 September 2022 | 11 : 40 PM
The Canadian Felix Auger-Aliassime played aggressively throughout the one-hour, 35-minute clash to earn his first win against the Serbian. The 22-year-old hit his spots on serve, while he opened his shoulders to push the former World No. 1 back and triumph. 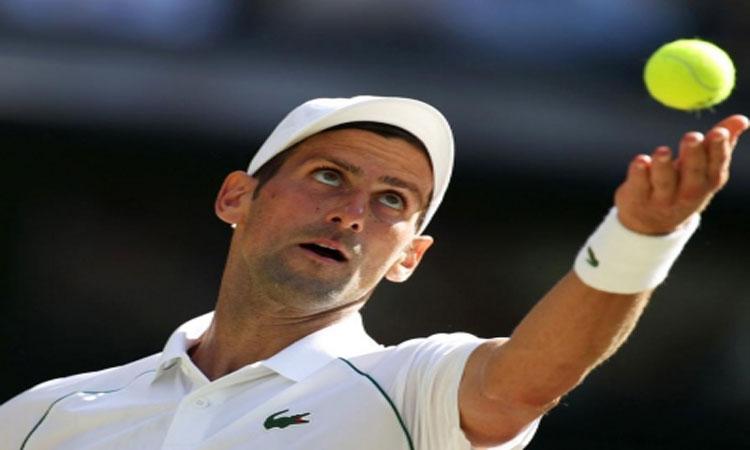 Returning Novak Djokovic wins twice at Laver Cup, gives Team Europe 8-4 lead
IANS - Sunday , 25 September 2022 | 02 : 58 PM
The Serbian was competing for the first time since July, when he won his 21st Grand Slam title at Wimbledon. However, he showed few signs of rust, striking his well-positioned groundstrokes against Tiafoe for the victory in just 73 minutes. The American Tiafoe, who reached his first major semifinal at the U.S.
Advertisement