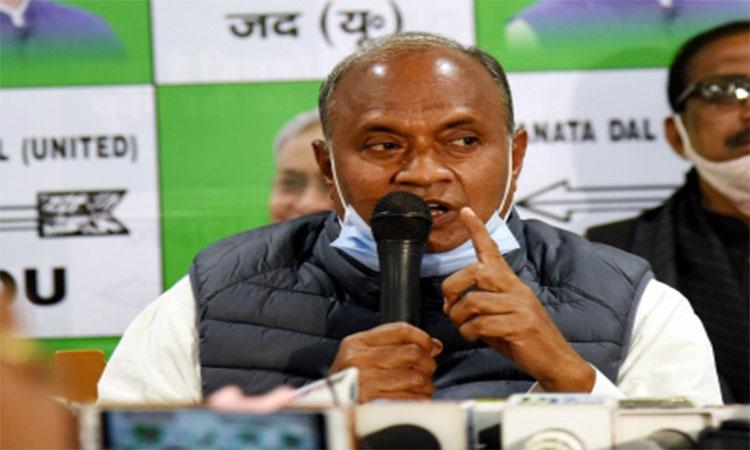 RCP Singh attacks Nitish Kumar, asks him to lift liquor ban in Bihar
IANS - Monday , 14 November 2022 | 01 : 11 PM
"Due to the liquor ban, the Bihar government is losing a big chunk of revenue and it is directly affecting the common people. The developments of public welfare works are not taking place in Bihar. The roads of rural areas are having pathetic shapes. Hence, Nitish Kumar should leave his obstinacy on liquor ban. He should lift the ban to improve excise tax collection in state exchequer," Singh said. 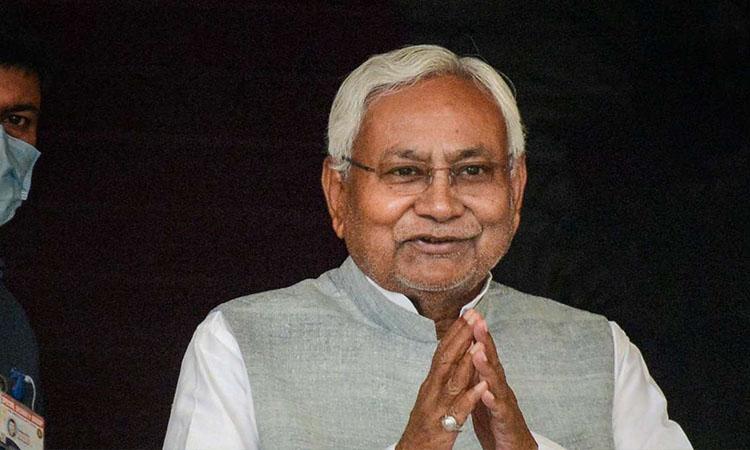 'Used to look out for girls visiting campus': Nitish reminisces about student days
IANS - Saturday , 12 November 2022 | 09 : 30 AM
"When I was studying in Engineering College Patna, there were only male students studying there. Whenever a girl of a family came to the campus, the entire students went there to see her. There was no co-education at that time. When I became the Chief Minister of the state, I promoted girls students with various schemes to empower them. Our special focus is on female students and a number of them are studying in engineering colleges now," he said while addressing students and teachers on the occasion of Education Day ceremony in Sri Krishna Memorial Hall at East Gandhi Maidan. 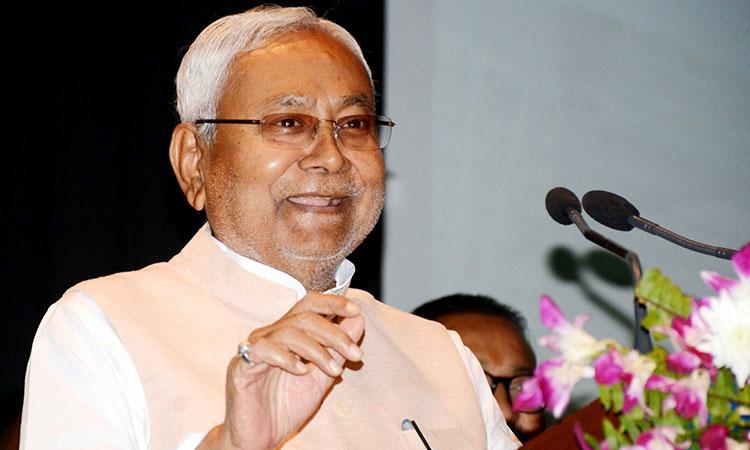 Nitish Kumar likely to visit Assam next month to consolidate anti-BJP parties
IANS - Thursday , 10 November 2022 | 11 : 44 PM
"Congress and Trinamool Congress would be part of the anti-BJP alliance led by Nitish Kumar," Ajmal, also a Lok Sabha member, told the media adding that his party would also join the front. Ajmal earlier said that he has no problem if Congress joins the alliance in a bid to defeat the BJP in 2024 polls. 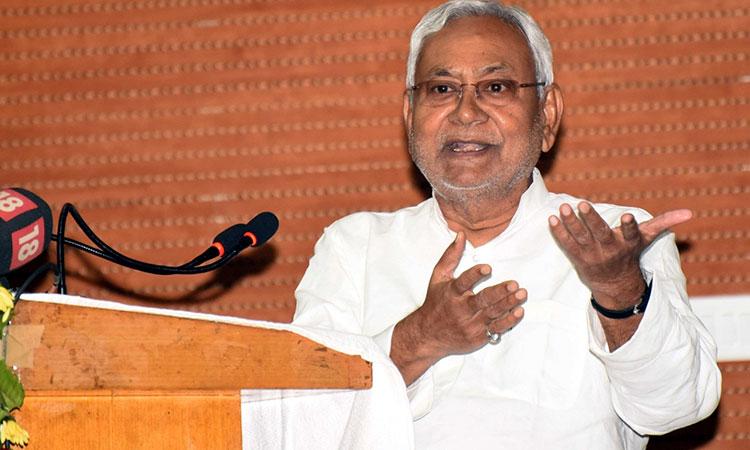 Chirag Paswan a 'child', contested against JD-U in 2020, says Nitish Kumar
IANS - Monday , 31 October 2022 | 10 : 28 PM
"I gave great respect to Ram Vilas Paswan and also supported him in the early part of our politics. I had been meeting him in Delhi when he was alive. Our relationship was very old. It is extremely unfortunate that he is no longer with us. After his departure, his son is saying anything he wants to me," Nitish Kumar said.
Advertisement 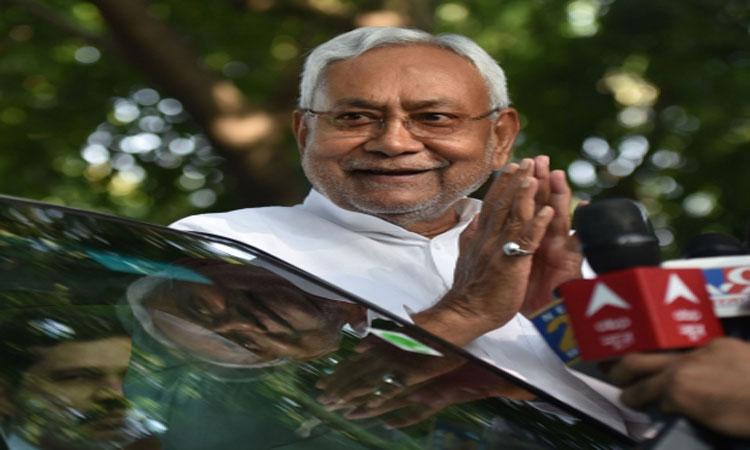 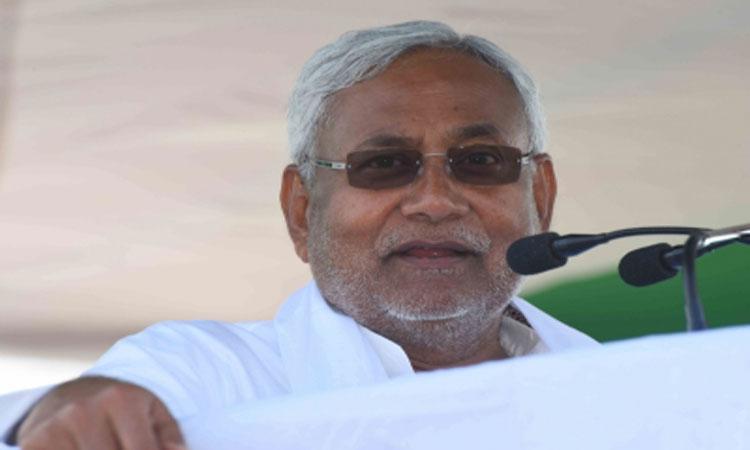 Nitish Kumar not to campaign in Mokama, Gopalganj bypolls
IANS - Thursday , 27 October 2022 | 11 : 32 PM
"I have an injury in my stomach due to a boat accident in the Ganga river a few days ago and I am not fully fit. Once I recover from the wound, then I will think about it. For now, I am not going to these two places. The leaders of our party are going to Mokama and Gopalganj," he said as he went to attend Chitragupta Puja in Gardanibagh locality here. 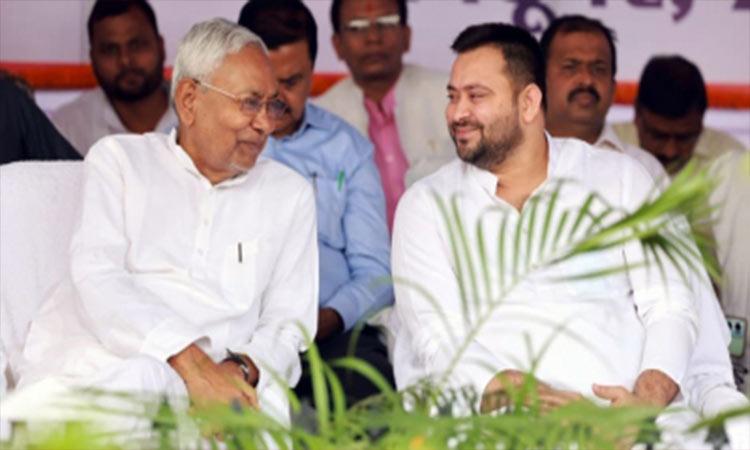 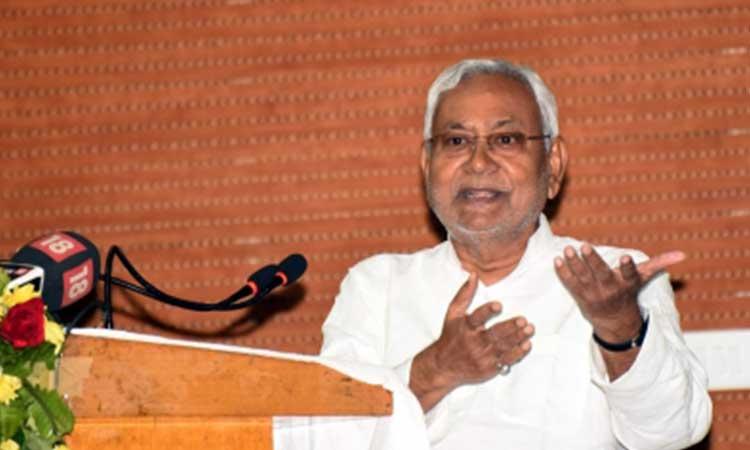 'Don't take his name in front of me', Nitish hits back at Prashant Kishor
IANS - Saturday , 22 October 2022 | 10 : 12 AM
When his reaction to Kishor's comment was sought on Friday, Nitish Kumar said: "Don't take his (Kishore's) name in front of me in the future. I gave him respect when he was with me. Now he is making statements against me. He speaks for his own publicity and can say whatever he wants. I don't want to comment on his statements."
Advertisement 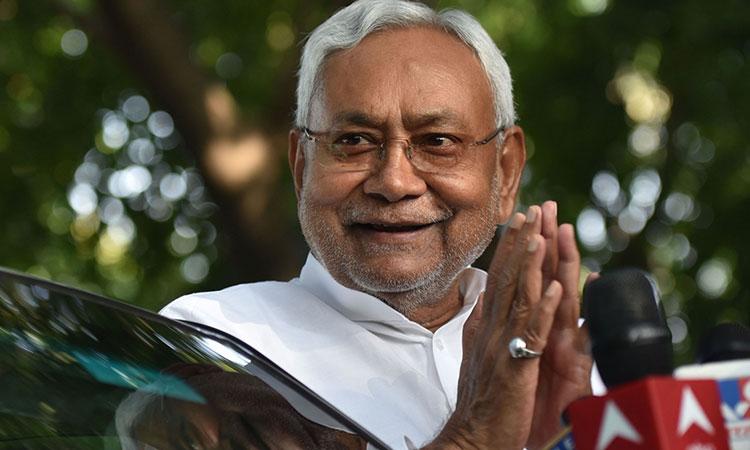 Will never go with BJP again for entire life, CM Nitish asserts
IANS - Friday , 14 October 2022 | 08 : 23 PM
"I will never go with them (BJP) for my entire life. The previous leaders of BJP like Atal ji (Atal Bihari Vajpayee), Advani ji, (L.K. Advani), Joshi ji (Murli Manohar Joshi) were the real leaders who believe in work. The present leaders of the BJP are only talking and have nothing to do with working," CM Nitish said during the inauguration of an engineering college at Samastipur.
Advertisement