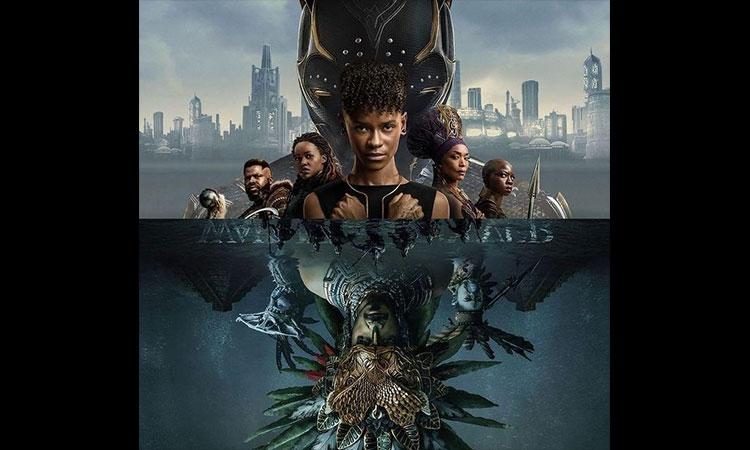 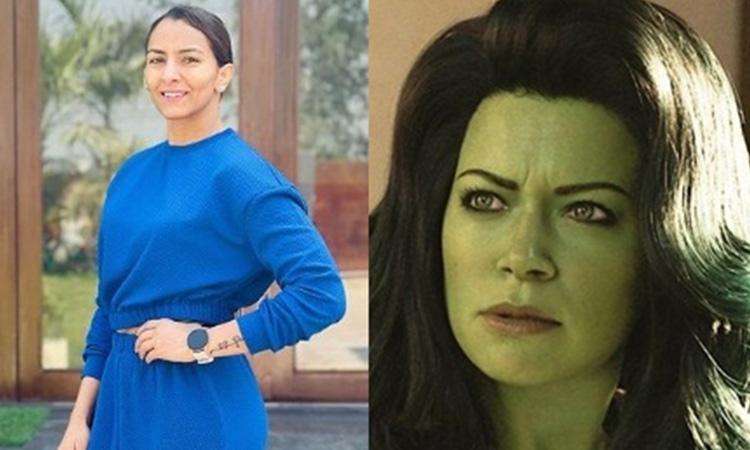 Geeta Phogat wants to be She-Hulk's gym buddy
IANS - Friday , 19 August 2022 | 05 : 08 PM
Geeta Phogat, who is an icon of women empowerment mentioned in her letter that she strongly resonates with 'She-Hulk' and wants to be gym buddies with her. The series will see actress Tatiana Maslany as Jennifer Walters or the titular character of She-Hulk. Tatiana will navigate her new smashing green persona and her role as a lawyer in the series. 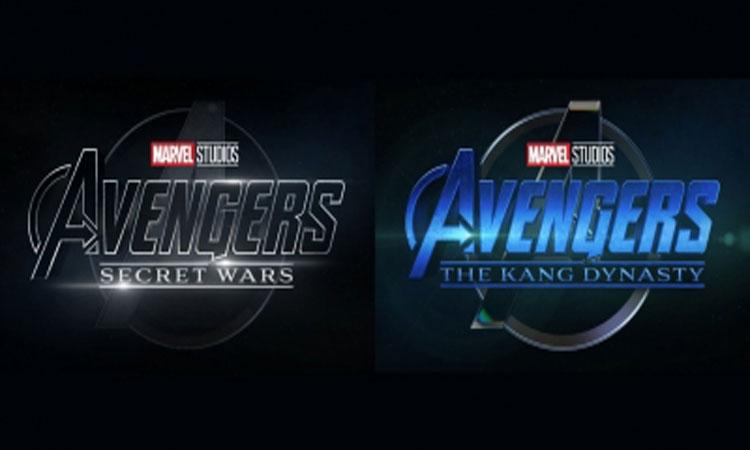 Release dates of next two 'Avengers' movies locked for 2025
IANS - Sunday , 24 July 2022 | 04 : 58 PM
The announcement makes clear that the multiversal shenanigans of 'Loki', 'Spider-Man: No Way Home' and 'Doctor Strange in the Multiverse of Madness' are leading the Marvel Cinematic Universe to a cataclysmic crossover event to end all crossover events -- quite literally, it could reshape the fundamental fabric of the MCU from the ground up, reports 'Variety'. 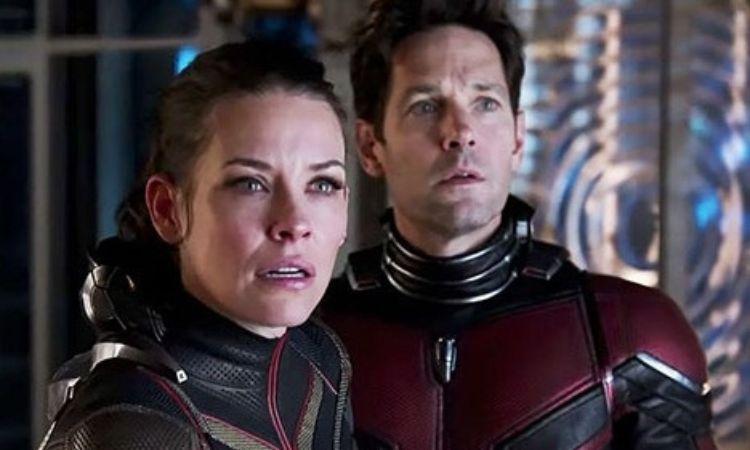 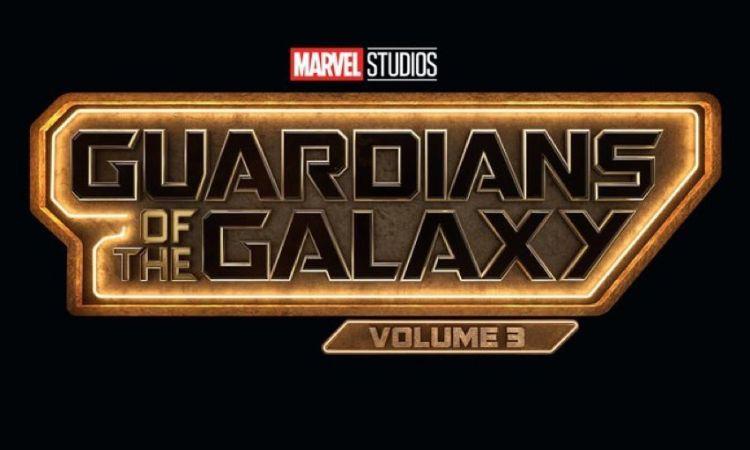 'Guardians of the Galaxy Vol. 3' trailer gives first look at Rocket's origins
IANS - Sunday , 24 July 2022 | 02 : 33 PM
The director confirmed again that 'Vol. 3' is the definitive end of his "Guardians" story, adding, "This is the end of that story. I'm sorry. Some stories have an end. It doesn't mean everybody dies," reports Variety. In the trailer, Gamora is now an RTRavager and no longer remembers her fellow Guardian crew members. The trailer also teases Rocket's origin and an all-gold, super-buff Adam Warlok, played by MCU newcomer Will Poulter. 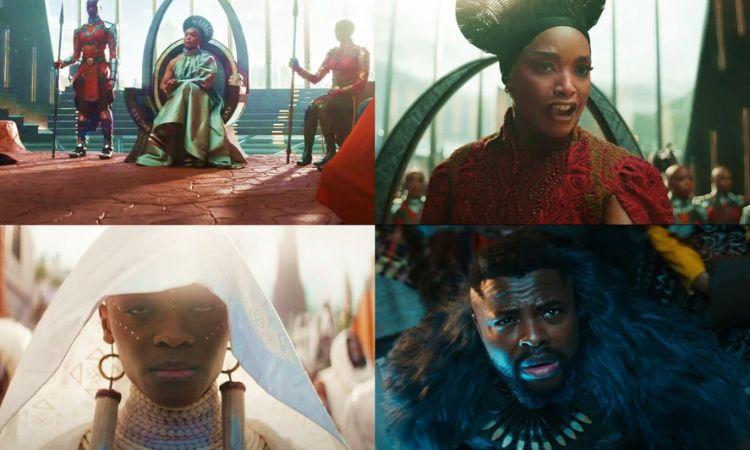 'Black Panther: Wakanda Forever' trailer a whirlwind of tech, emotions
IANS - Sunday , 24 July 2022 | 11 : 31 AM
The 'Black Panther: Wakanda Forever' trailer is strung together with a lyrical motif of Bob Marley's ageless 'No woman, no cry', moving between riveting images of Wakanda's aquatic environments, futuristic technology and what appears to be a funeral with crowds of Wakandans dressed in white. 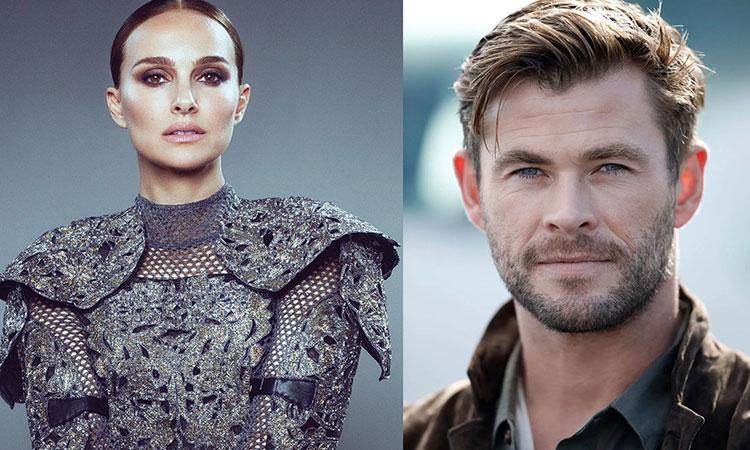 Chris Hemsworth ditched meat for 'Thor: Love and Thunder' kissing scene with Natalie Portman
IANS - Wednesday , 13 July 2022 | 01 : 35 PM
The 'Black Swan' star made the revelation on UK's Capital FM (via Uproxx) about Hemsworth ditching meat temporarily as the former didn't eat meat during the day of shoot. Meat otherwise makes up a lot of Hemsworth's diet when he's bulking up to play the God of Thunder.
Advertisement