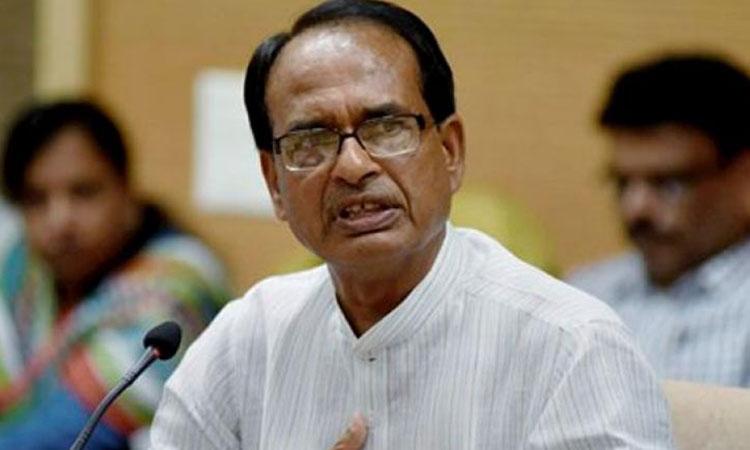 Shivraj may spring a surprise with Cabinet reshuffle in MP
IANS - Tuesday , 15 November 2022 | 09 : 21 AM
Around 10 sitting ministers can be replaced with new faces, and the third reshuffle and expansion of the Cabinet is likely to take place by the second week of December, sources said. The sources claimed that Chouhan has expressed his disappointment at the performance of several ministers of his Cabinet and they may be replaced with new faces. A series of discussions has been held in the core committee meetings on this count, and a possible list of ministers has been prepared. The final decision will be taken after obtaining consent from the Centre. 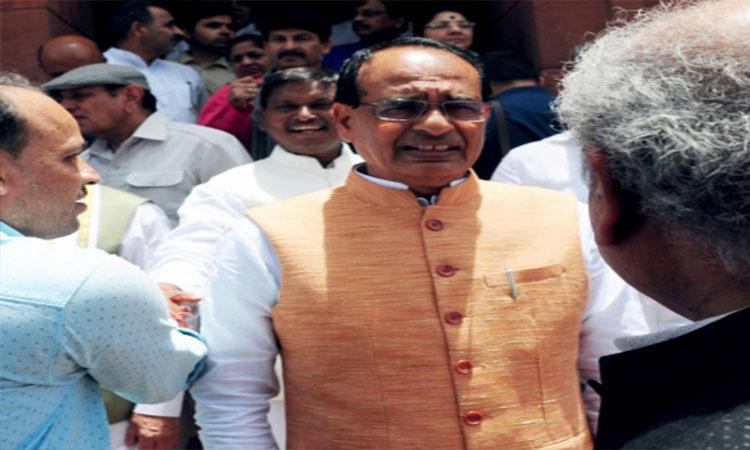 Madhya Pradesh's economic condition likely to be an issue in assembly polls
IANS - Friday , 11 November 2022 | 09 : 44 AM
The BJP pats its back claiming that the state has witnessed tremendous growth in the last 17 years under Shivraj Singh Chouhan, the increasing state debt has been a major concern and the Congress is making no mistake in cornering the ruling party over the economic condition of the state. 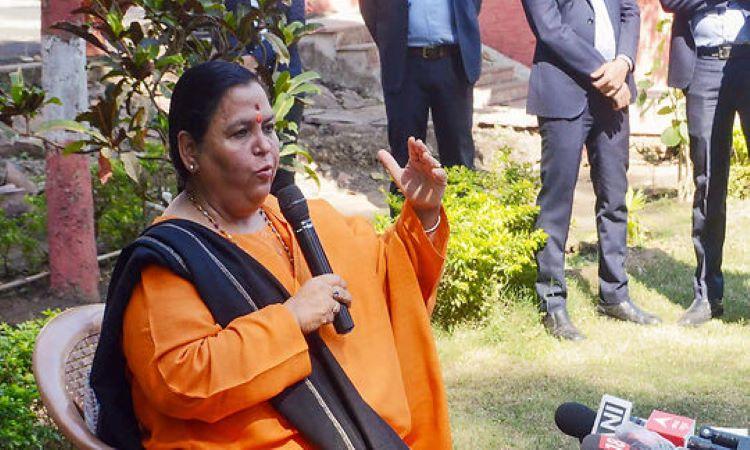 Uma Bharti trains her guns on Shivraj govt as liquor politics hots up in MP
IANS - Sunday , 06 November 2022 | 10 : 45 PM
Firebrand BJP leader and former Union Minister Uma Bharti is going to protest against the sale of liquor by setting up tent in forest and near liquor shops from November 7. Other BJP leaders are also in the process of upping the pressure on the government over the sale of liquor in villages. The politics around liquor has been peaking in the state at a time when the preparations are underway for the upcoming assembly elections. 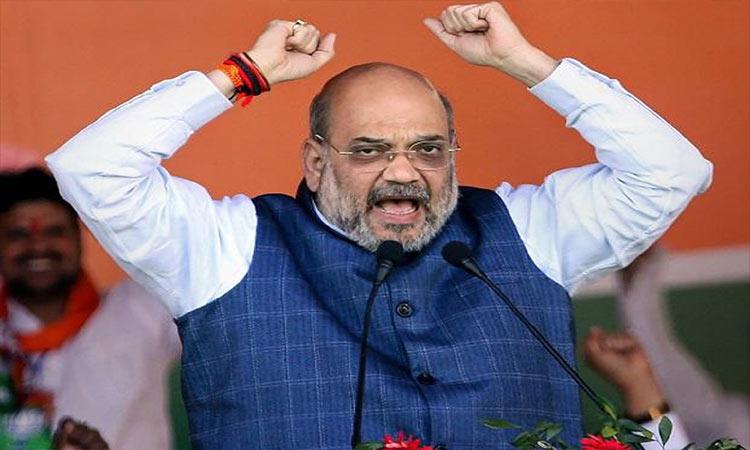 Shah's visit to Scindia Palace in Gwalior creates buzz in MP political circle
IANS - Monday , 17 October 2022 | 10 : 31 AM
As per the reports, Shah visited Scindia Palace around 3.30 p.m. on Sunday where he was welcomed by the royal family and supporters. Shah also had lunch at the Palace. Later, he reached the mela ground to lay the foundation stone of a new terminal at Gwalior airport, which is to be named after Scindia's grandmother and (late) Madhavrao Scindia's mother Vijayaraje Scindia.
Advertisement 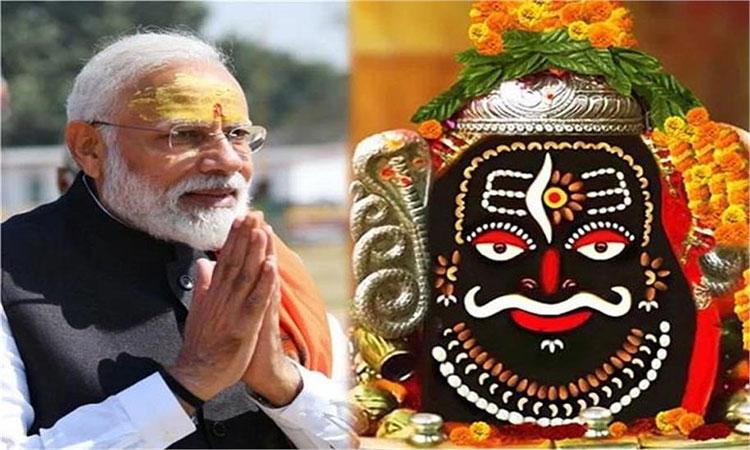 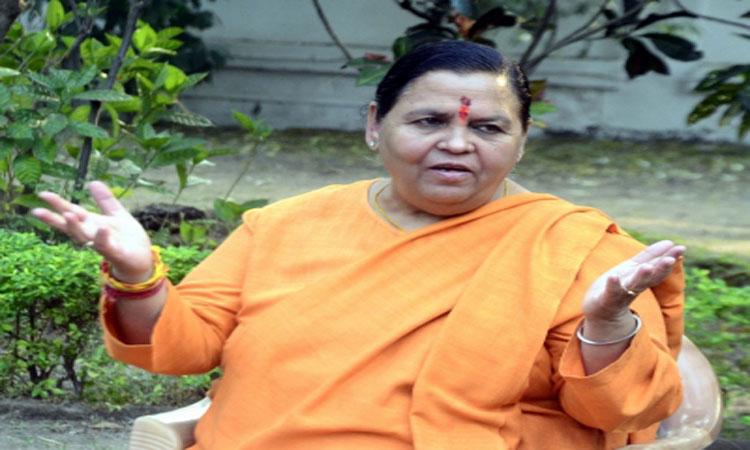 With eye on MP polls, Uma Bharti making all out efforts to re-enter state's politics
IANS - Sunday , 09 October 2022 | 10 : 04 AM
Bharti, who has also been the only woman chief minister of Madhya Pradesh so far, said she would launch a two-month-long march as a symbolic protest against the liquor policy of her own party's government. The march will commence on November 7 and conclude on January 12, 2023, during which she would move around Madhya Pradesh and stay out of home or any building. 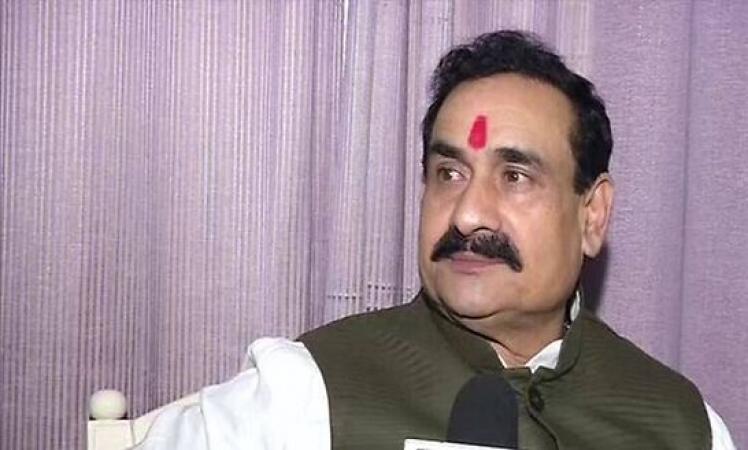 MP minister threatens legal action against makers of 'Adipurush'
IANS - Wednesday , 05 October 2022 | 08 : 51 AM
On Tuesday, BJP leader and Madhya Pradesh Home Minister Narottam Mishra threatened to take legal action against the makers of 'Adipurush', alleging that the film is an insult to Hindu religion. A statement in this regard was issued by Mishra, who is also the spokesperson of the Madhya Pradesh government. Talking to mediapersons, Mishra said the film 'Adipurush' has depicted Hindu religious figures in a 'wrong way'. 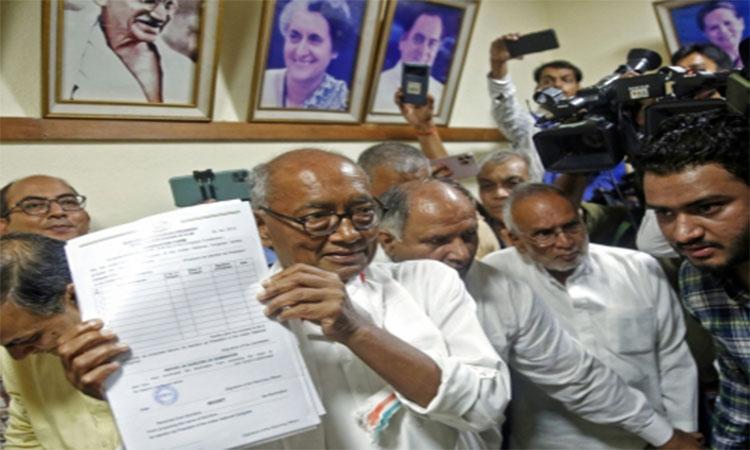 Digvijaya finally joins race for AICC chief, but uncertainty still persists
IANS - Friday , 30 September 2022 | 09 : 50 AM
The Madhya Pradesh Congress seems to have united to support Digvijaya Singh. More importantly, hours after Digvijaya Singh took the nomination form from the party headquarters in New Delhi and announced that he would file his nomination for the AICC president's election, state Congress head and ex-chief minister Kamal Nath called a meeting of Congress leaders at his residence in Bhopal and asked them to reach Delhi to back Digvijaya Singh.
Advertisement
Advertisement