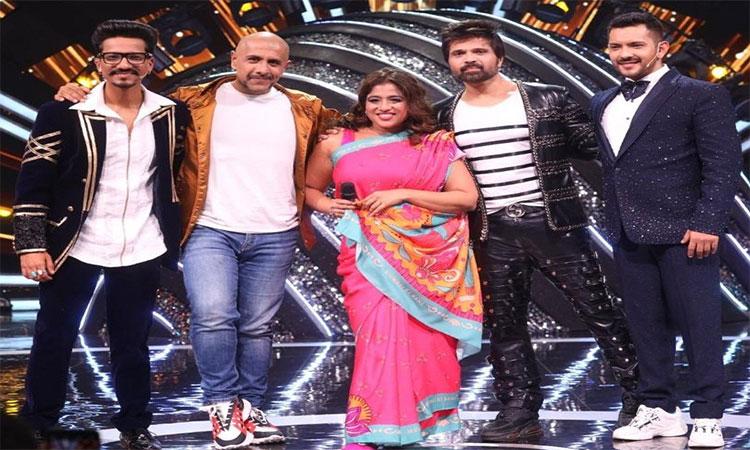 Vishal Dadlani's New Year's resolution: Have more fun in life
IANS - Friday , 23 December 2022 | 03 : 48 PM
He said he hopes to see spectacular performances on the show and also hopes to have more fun in the coming year."I believe that Indian Idol is a part of your family and together we will ring in this new year. My New Year's resolution is to have more fun in life.""This time on 'Indian Idol Season 13', we have extraordinary contestants who own every song that they sing and so I feel that their performance in the New Year's 'Success Party' will be one of a kind. 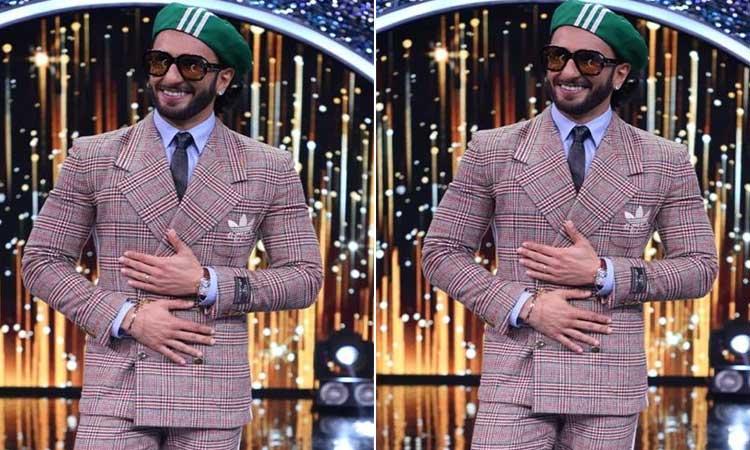 Ranveer Singh credits Govinda with introducing Bollywood to rap
IANS - Sunday , 18 December 2022 | 08 : 41 PM
Rohit says that he has hidden talents and asks Ranveer to show his rap. Ranveer surprises the contestants, judges, and Jacquline Fernandes with his rendition of the song 'Meri Baatein Sunkar Hasna Nahi' featured on Govinda from his 1995 film Gambler also starring Shilpa Shetty. The song was originally sung by Devang Patel. 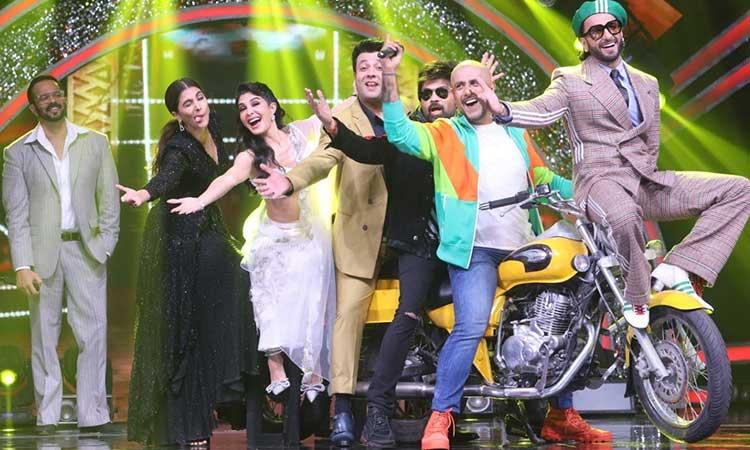 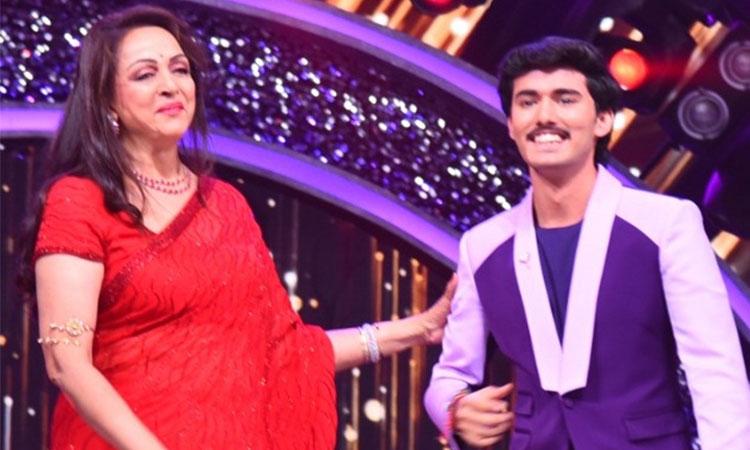 Impressed by 'Indian Idol 13' contestant, Jeetendra advises her to 'try in films'
IANS - Thursday , 01 December 2022 | 09 : 25 PM
The 'Jumping Jack of Bollywood', Jeetendra started his journey with 'Navrang' but got his first major break with 'Geet Gaya Patharon Ne'. The turning point in his career was 'Farz' which also made him popular for his style and dancing. There was no looking back after that and he did numerous films such as 'Mere Huzoor', 'Do Bhai', 'Caravan', 'Parichay', 'Roop Tera Mastana', and so on. 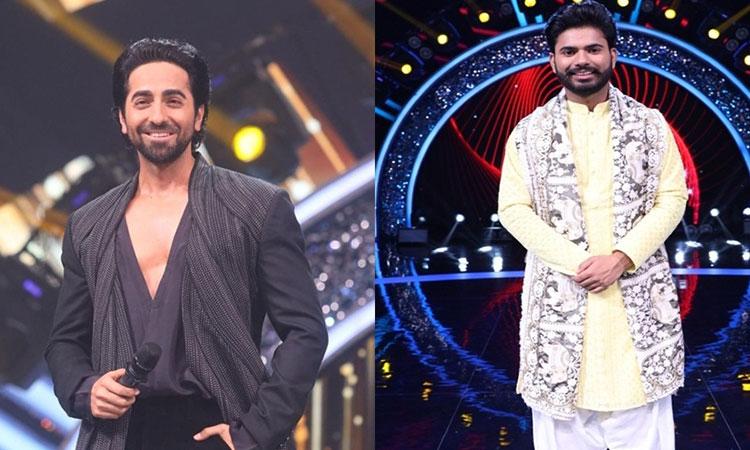 'Indian Idol 13': Puranchand Wadali's versatile grandson dazzles Ayushmann
IANS - Thursday , 17 November 2022 | 11 : 01 PM
Ayushmann shared: "You carry with yourself a huge responsibility of the Wadali lineage. Today, you have proven yourself to be a true Wadali. You sang a Bollywood song and portrayed your versatility. You are a pro at performing a qawwali song but today you effortlessly took up this song too." 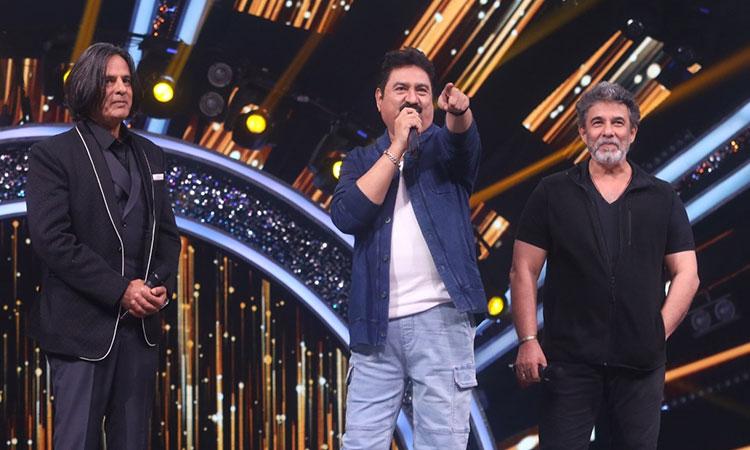 32 years after 'Aashiqui', Kumar Sanu reveals the idea behind film's poster
IANS - Sunday , 13 November 2022 | 04 : 11 PM
Directed by Mahesh Bhatt, the movie is remembered for its storyline and the on-screen chemistry between Rahul Roy and Anu Aggarwal. Moreover, it also became a hit because of its melodious songs like 'Jaane Jigar Jaaneman', 'Main Duniya Bhula Dunga', 'Nazar Ke Saamne' among others sung by Kumar Sanu, Udit Narayan, Nitin Mukesh, and Anuradha Paudwal.
Advertisement