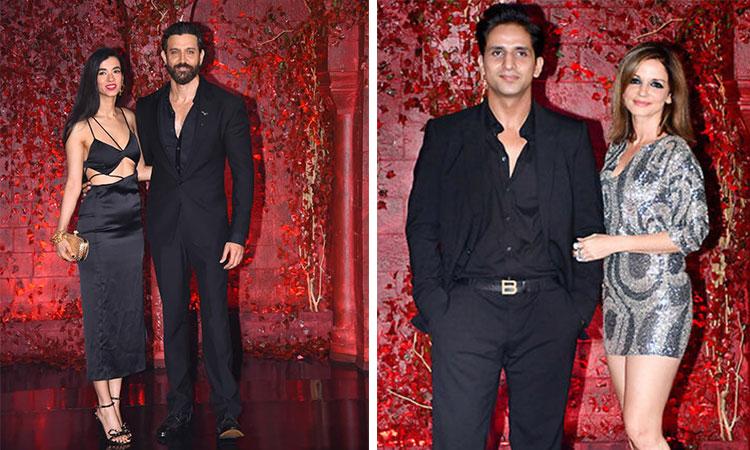 Watch: Hritik Roshan spotted with new girlfriend Saba Azad while Sussane Khan is seen with new boyfriend Arslan Goni
Newsmen Entertainment Desk - Friday , 27 May 2022 | 06 : 25 PM
Bollywood superstar Hritik Roshan and Sussane parted their ways in 2013 but still the couple remains on friendly terms. Although we have heard, ‘exes can't be friends,’ Saba and Sussanne seem to rubbish this claim. In the video shared by Voompla, Hritik can be seen greeting everyone but the adorable man takes our heart away when he says, “Meet Saba ''.  Similarly Hritik’s ex wife Sussanne is also making a cute couple with Arslan Goni.  Both the couples posed for the Paparazzi at Karan Johar’s birthday party. 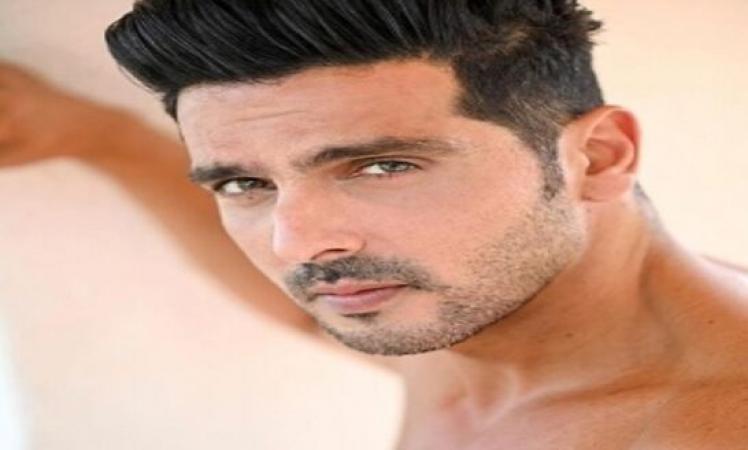 Zayed Khan calls Hrithik Roshan his 'mentor' for his physical transformation
IANS - Tuesday , 26 April 2022 | 11 : 22 PM
Zayed Khan also mentioned about taking his acting career to the next level. He wrote: "Hello People, the resurrection took time but in the bargain taught me so much about self belief , hard work, razor focus and that love in all its forms is around you. All you have to do is reach out and perceive and it will be yours." 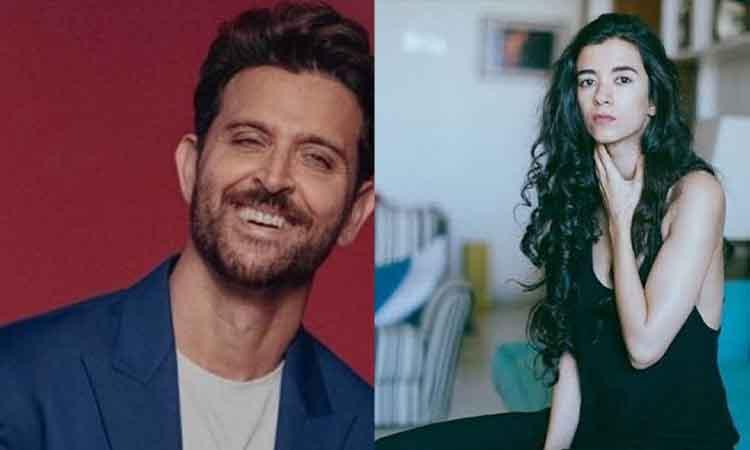 Hrithik gives shoutout to rumoured girlfriend Saba Azad on social media
IANS - Saturday , 26 February 2022 | 06 : 40 PM
Bollywood star Hrithik Roshan recently took to his Instagram and gave a shoutout to his rumored girlfriend, Saba Azad. The shoutout came ahead of Saba's gig and it marks Hrithik's first post for her. The 'War' actor shared a picture of Saba Azad along with Naseeruddin Shah's son Imaad Shah. The two have an electro-funk band called Madboy/Mink. Hrithik wrote on the picture, "Kill it you guys". 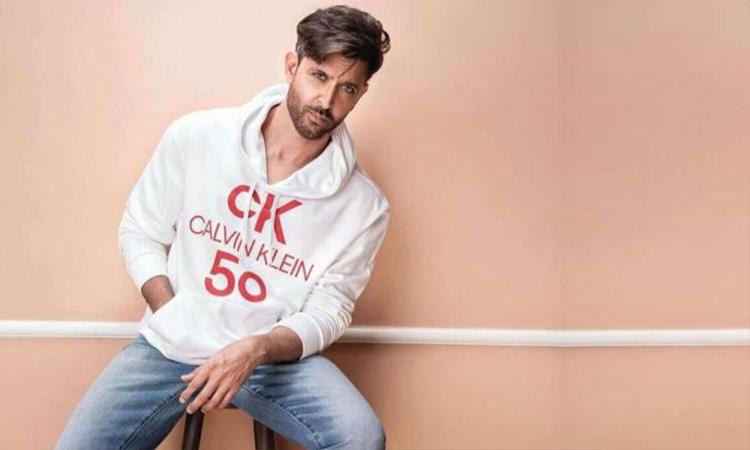 Watch | Hrithik Roshan turns into Garba boy in gym, leaves Ranveer and Deepika surprised
Newsmen Entertainment Desk - Sunday , 17 October 2021 | 12 : 00 AM
It happened when someone played a foot-tapping 80’s song while he was exercising in the gym. Upon listening to it, Hrithik left his workout and slipped into the role of a Garba guy. All the spectators around him had a good laugh as they witnessed the actor’s jovial nature. In the clip, Hritik is seen drenched in sweat, doing a few rounds of Garba in a circle and as the music changes, he switches his dance form as well.
Advertisement 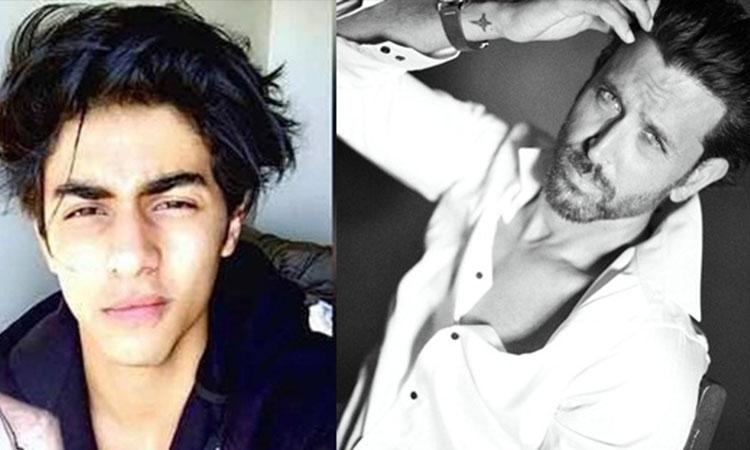 Hrithik Roshan comes out in support of SRK's son Aryan, pens open letter
IANS - Thursday , 07 October 2021 | 07 : 15 PM
Aryan, 23, was arrested by the Narcotics Control Bureau (NCB) along with seven others on charges of consumption, sale, and purchase of narcotic drugs, after a rave party was busted aboard a luxury cruise liner. Hrithik posted a picture of Aryan. He called life a "strange ride". 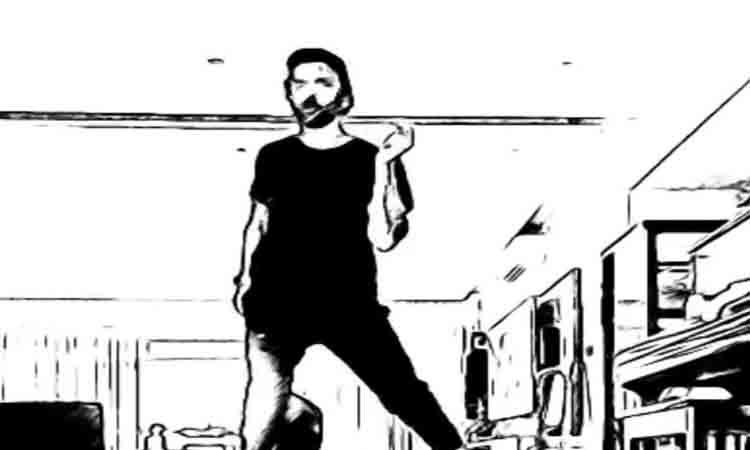 For Hrithik Roshan, Tuesday is 'My Dance Day'
IANS - Tuesday , 13 July 2021 | 06 : 28 PM
"On Tuesdays I want to be around people who can dance for no reason," wrote Hrithik on Instagram. The actor uploaded a black and white dance video in an interesting sketchy filter showing his leg moves to declare it as "Mera Dance Day" (My Dance Day), with a caption at the end of the video. Hrithik's Instagram was flooded with comments from industry colleagues and his fans on his dance grooves. 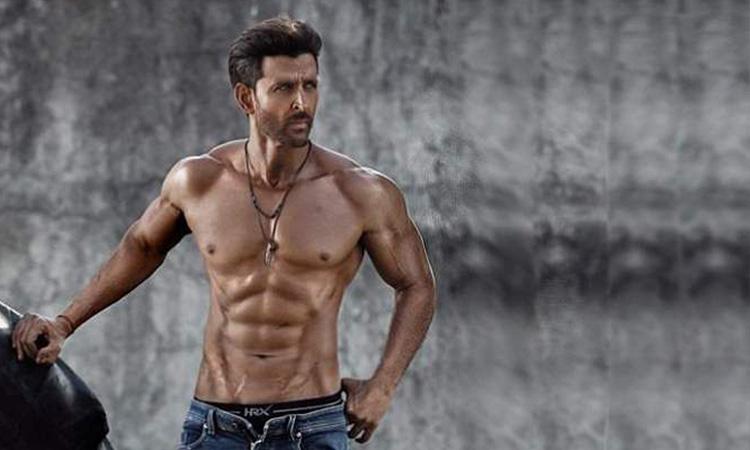 Hot hunk Hrithik goes shirtless
IANS - Monday , 28 June 2021 | 07 : 57 PM
In the Instagram photo, the actor wears reflective sunglasses and black cap to complete the look. "Good catch," he wrote as caption with the Instagram picture that was flooded with compliments. Veteran actor Anil Kapoor wrote: "Constantly raising the bar." Last week, Hrithik marked 15 years of his hit film "Krrish" and also he announced the fourth instalment of the franchise, "Krrish 4". 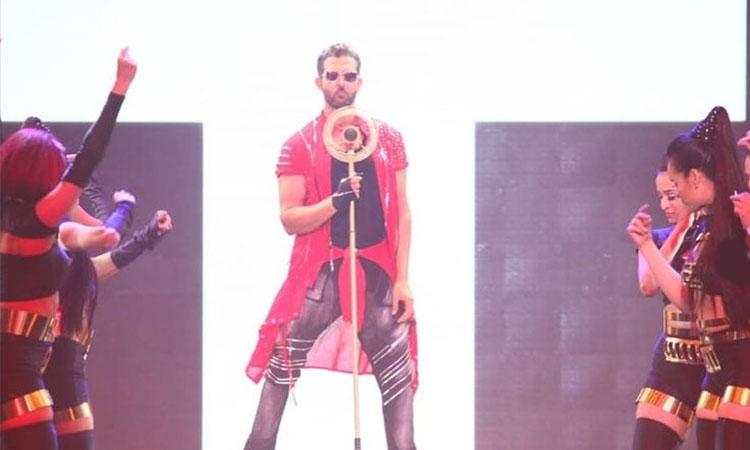 Hrithik Roshan reiterates his love for dance in new post
IANS - Wednesday , 31 March 2021 | 10 : 13 AM
On the work front, Hrithik will reportedly play the lead in an Indian adaptation of the popular English series "The Night Manager". He will play an Indian version of the Jonathan Pine character, essayed by Tom Hiddleston in the original 2016 limited series based on the 1993 novel by John Le Carre.
Advertisement 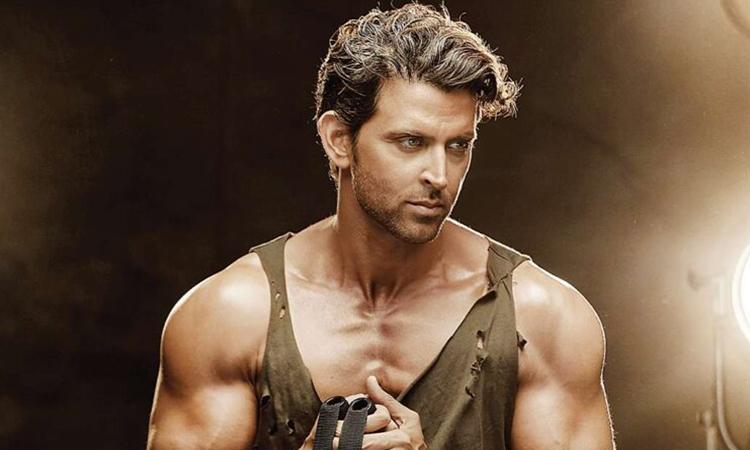 Hrithik Roshan to star in Indian version of 'The Night Manager'
IANS - Saturday , 30 January 2021 | 02 : 39 PM
The Indian version will start shooting in Mumbai in April. The team plans to go to international locations once travel becomes easier, according to variety.com, Sandeep Modi, who co-created and co-directed hit series Aarya last year, will direct the series. 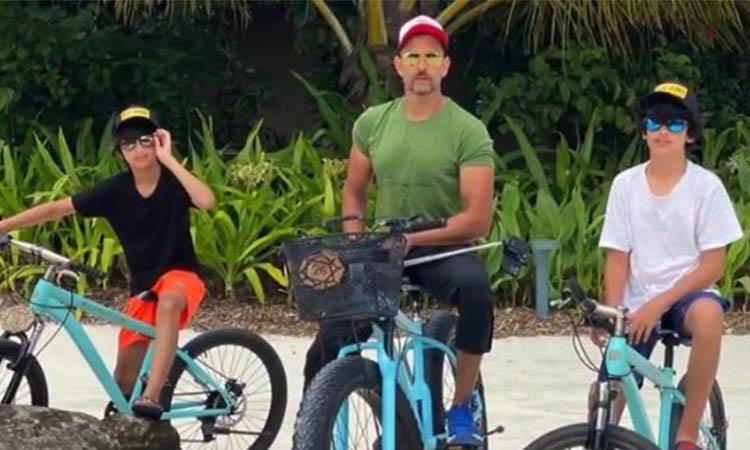 Sussanne calls Hrithik Roshan the best dad in the world on his b'day
IANS - Sunday , 10 January 2021 | 06 : 36 PM
Sussanne took to her verified Instagram account to share a birthday wish for Hrithik, who she calls Rye. She posted a video of the actor spending time with his sons Hrehaan and Hridhaan.
Advertisement