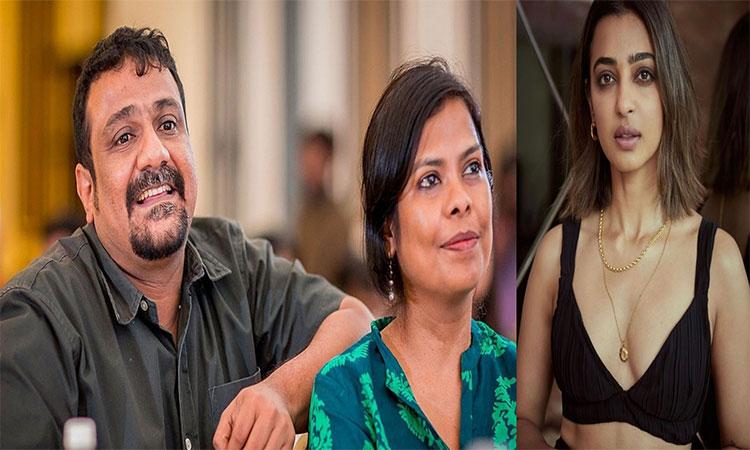 Pushkar, Gayathri reveal why they decided to cast Radhika Apte in 'Vikram Vedha'
IANS - Friday , 07 October 2022 | 05 : 19 PM
Elaborating on the same, the duo said in a joint statement, "We wanted someone with great acting chops to play the role of Priya. It required someone who can stand up to both Vikram (played by Saif) and Vedha (played by Hrithik). Radhika Apte seemed like the perfect fit for it.

Hrithik Roshan lets it all go with this ritual after every film
IANS - Monday , 03 October 2022 | 07 : 34 PM
Hrithik Roshan took to his Instagram to share a video of himself in which he can be seen telling the story behind the black thread on his wrist. Captioning his video, the actor wrote, "Time to let go. I don't know exactly when I started doing this. Or even why. But I realized today that I'v secretly done this for every character that terrified me". 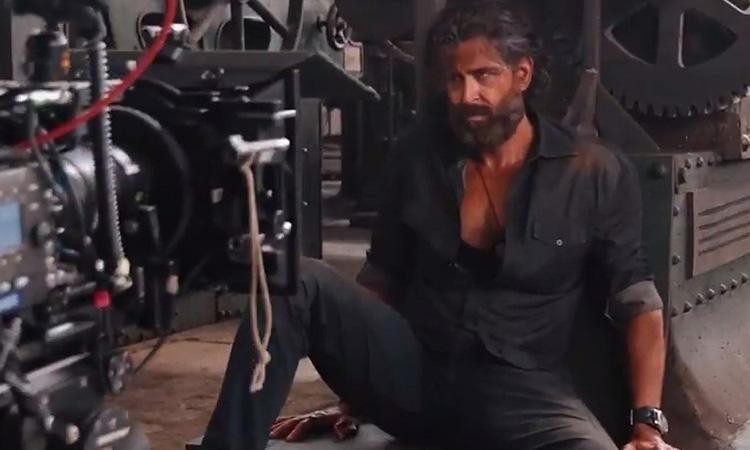 BTS video reveals how Hrithik, Saif transform in 'Vikram Vedha'
IANS - Friday , 16 September 2022 | 07 : 02 PM
The first video gives a glimpse of all the action, team work and fun that went into bringing Saif Ali Khan as Vikram to life for the big screen. Saif as Vikram is seen in action on the hunt for Vedha, as he struts holding a pistol. The video also showcases Saif goofing around and immersed in discussions between takes, gearing up to deliver the best version of Vikram. 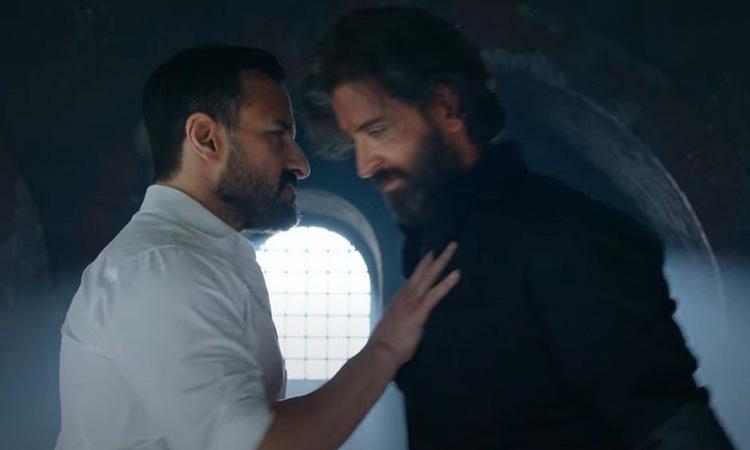 Hrithik, Saif-starrer 'Vikram Vedha' to get 100-country release
IANS - Thursday , 15 September 2022 | 04 : 05 PM
Besides India, the film is releasing in territories where Bollywood films normally release day-and-date, including North America, UK, the Middle East and Australia and New Zealand, on September 30, reports 'Variety'. 'Vikram Vedha' is opening across 22 countries in Europe and 27 countries in Africa and Latin America, including Japan, Russia, Panama and Peru, all non-traditional territories for Bollywood.
Advertisement 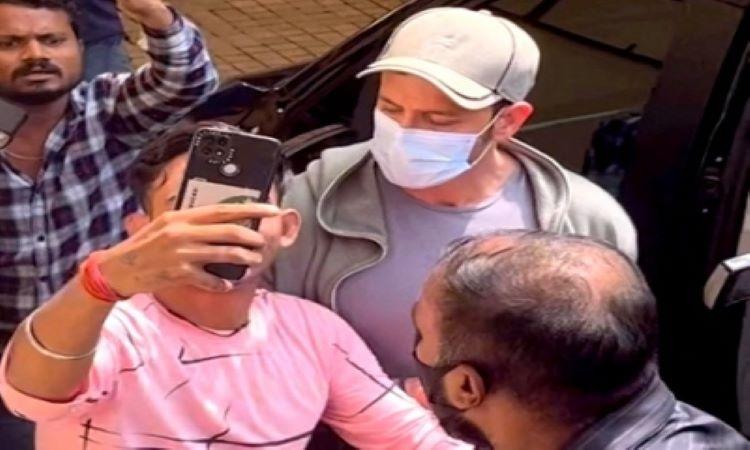 WATCH | Kya kar raha hai tu', says Hrithik when fan forcefully takes selfie
IANS - Saturday , 10 September 2022 | 05 : 19 PM
The incident took place when Hrithik was leaving a movie hall along with his sons. A video clip on social media showing Hrithik upset with the fan's behaviour. The clip shows Hrithik dressed in a T-shirt, paired with a jacket, denims and a baseball cap. He is also seen wearing a facemask. 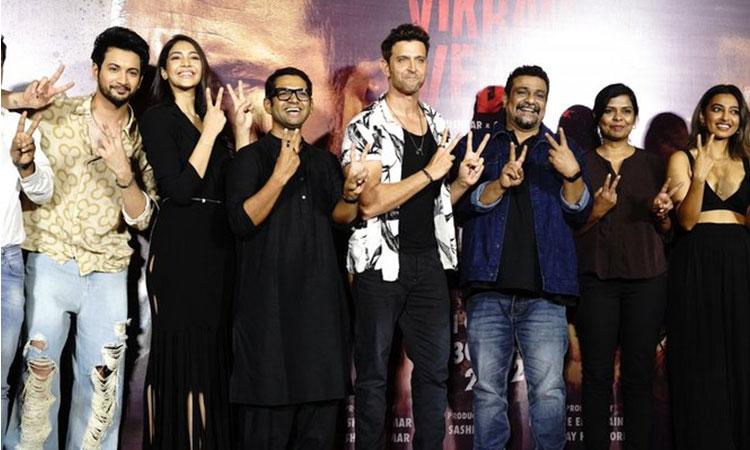 Action, gore, good acting: 'Vikram Vedha' trailer promises a feast
IANS - Thursday , 08 September 2022 | 08 : 27 PM
The Vikram Vedha trailer opens with medium shots of Saif and Hrithik with different frame directions as Vijay Raaz spins magic with his voice-over. It introduces us to the characters and its world before it spirals into a full-blown action spectacle with several high speed shots and cinematic gore for dramatic effect. 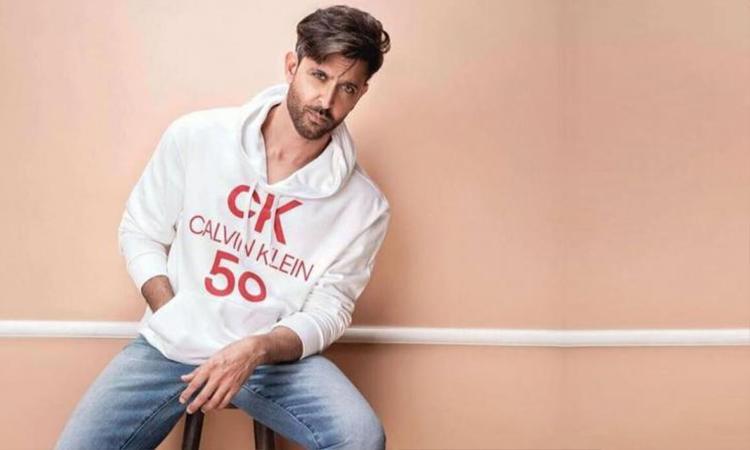 Making 73 look 37': Hrithik's birthday video message to Rakesh Roshan
IANS - Thursday , 08 September 2022 | 12 : 17 AM
As Rakesh turned a year older, his family came together to celebrate. The video posted by Hrithik showed that the party was a close affair, restricted to a few friends, family, and children. In the caption, the 'War' star wrote, "About last night. Happy Birthday Papa. Making 73 look 37. Invincible (heart emoji) We love you!"
Advertisement