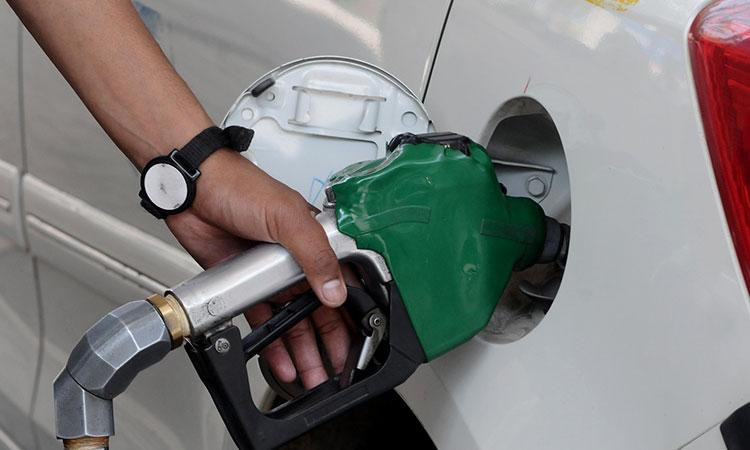 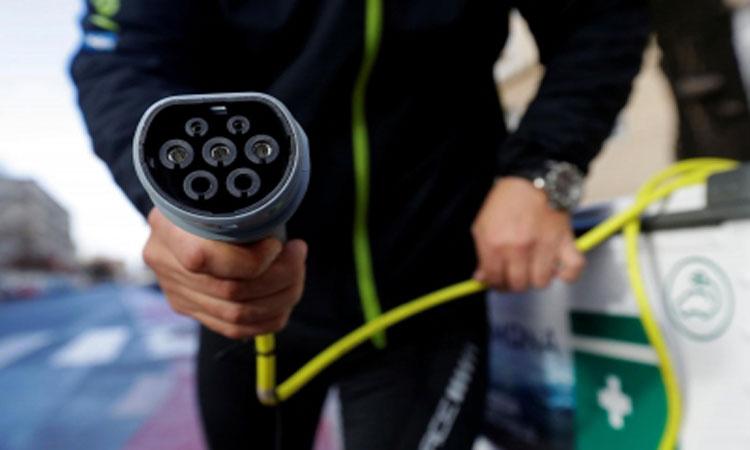 Level playing field for alternative fuel mobility: Indian Auto LPG Coalition
IANS - Monday , 25 July 2022 | 09 : 45 PM
"In principle, we whole-heartedly welcome the government's initiatives on promoting EVs (electric vehicle). What we have been merely asking is that the government should also extend equal opportunity to another hugely feasible alternative fuel which could also contribute to an emission-free mobility system in our country," the association's Director General Suyash Gupta said. 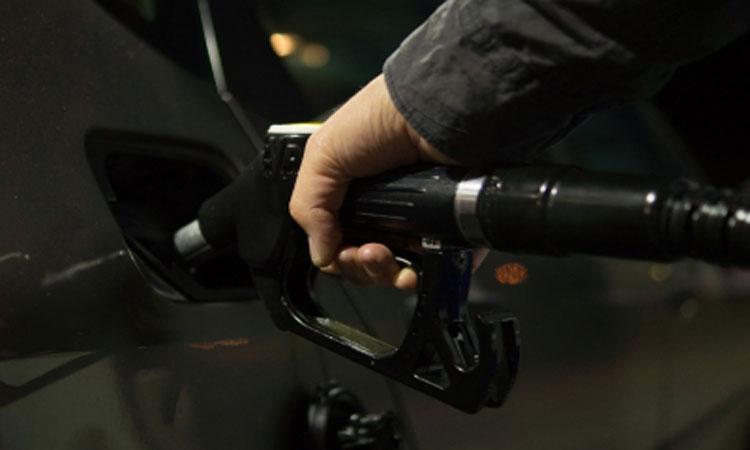 Britain's inflation hits fresh 40-year high as fuel, food prices surge
IANS - Wednesday , 20 July 2022 | 06 : 21 PM
On a monthly basis, the country's CPI rose by 0.8 per cent in June 2022, compared with a rise of 0.5 percent in June 2021, according to the Office for National Statistics (ONS). The increase in annual inflation was driven by rising fuel and food prices, and these were only slightly offset by falling second-hand car prices, said Grant Fitzner, ONS chief economist. 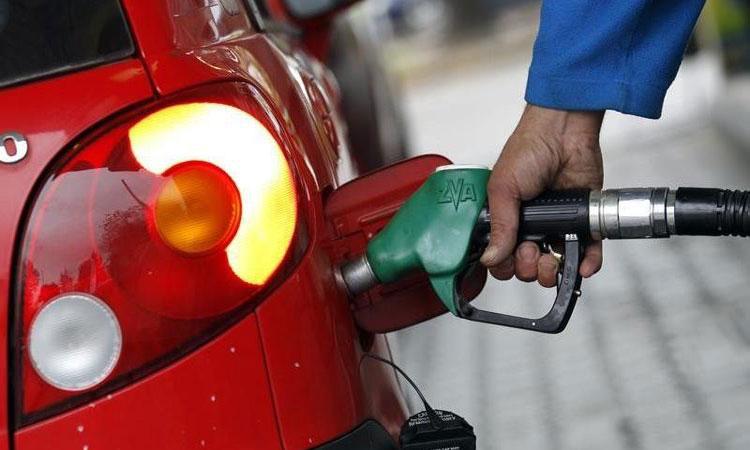 India's fuel demand up 22% YoY in May: S&P Global Commodity Insights
IANS - Tuesday , 14 June 2022 | 07 : 00 PM
The demand for May was some 80,000 barrel higher than its growth forecast, partly due to stronger-than-expected demand for transportation and the government's announcement of a cut in excise duty on patrol by Rs 8 per litre and Rs 6 per litre on diesel, which provided some support for demand. On a year-on-year basis, demand growth was driven by diesel, petrol and other minor products, which were up 416,000 barrels per day, 282,000 barrels per day and 161,000 barrels per day, respectively.
Advertisement 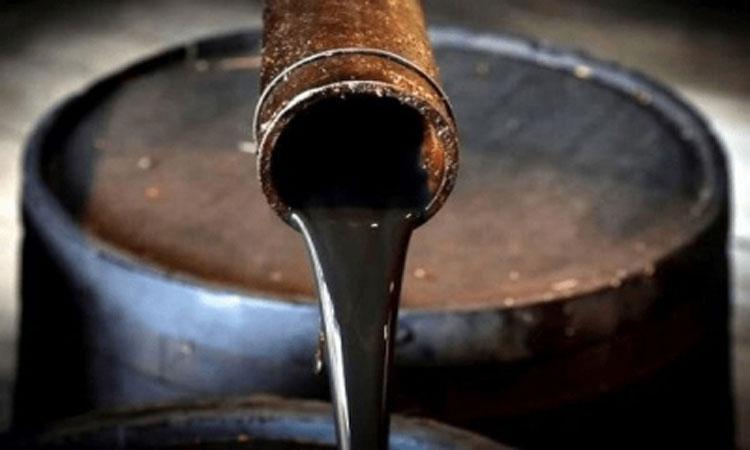 India's April fuel intake dips on rising crude prices, to reverse in May
IANS - Wednesday , 18 May 2022 | 04 : 47 PM
Domestic oil products demand fell 4 per cent month on month to 18.64 million tonne, or 4.9 million barrel per day, in April, it said, quoting data from the Petroleum Planning and Analysis Cell. The rise in crude prices due to the Ukraine-Russia conflict pushed up domestic prices of transportation fuels and other oil products in India. 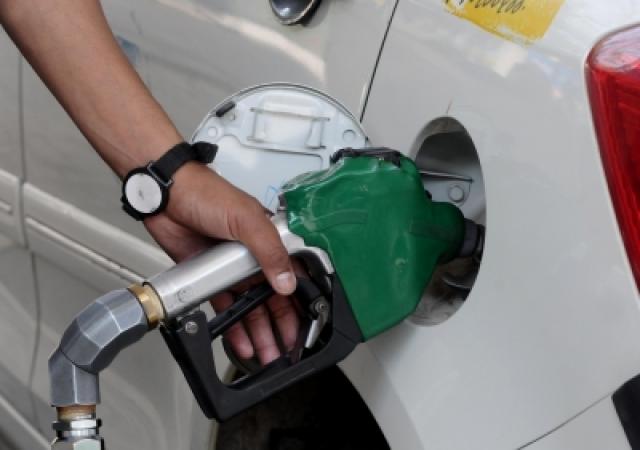 OMCs might require to further raise fuel prices: Fitch Ratings
IANS - Tuesday , 19 April 2022 | 02 : 47 PM
Notably, the November 2021-March 2022 was one of the longest retail price freezes in recent years, despite reference crude oil prices increasing by nearly $27 per barrel (or Rs 13 per litre) during the period. NThe freeze may lead to marketing losses for the oil marketing companies (OMCs) in the fourth quarter of the financial year ending March 2022 (FY22). 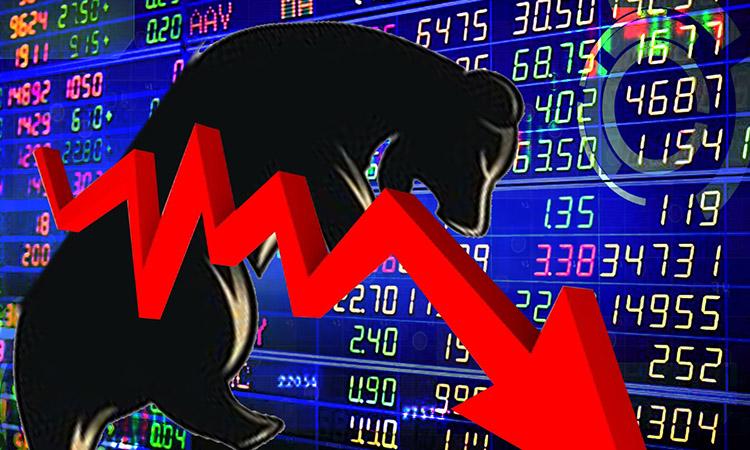 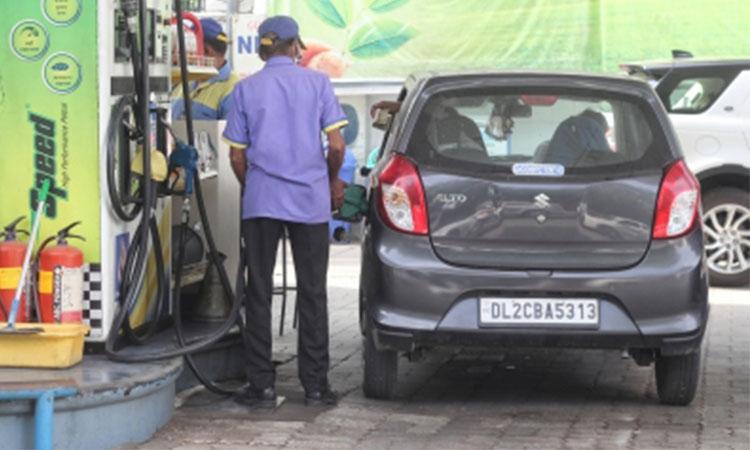 High fuel prices to hit near-term demand, recovery seen in H2
IANS - Thursday , 14 April 2022 | 03 : 13 PM
Driven by a more broad-based pickup in economic activity as the country adapts to live with Covid-19 amid higher vaccination rates, India's oil demand in second half of calendar year 2022 is expected to be 275,000 barrel per day, said S&P Global Commodity Insights which was curated by analysts JY Lim and Kang Wu.
Advertisement 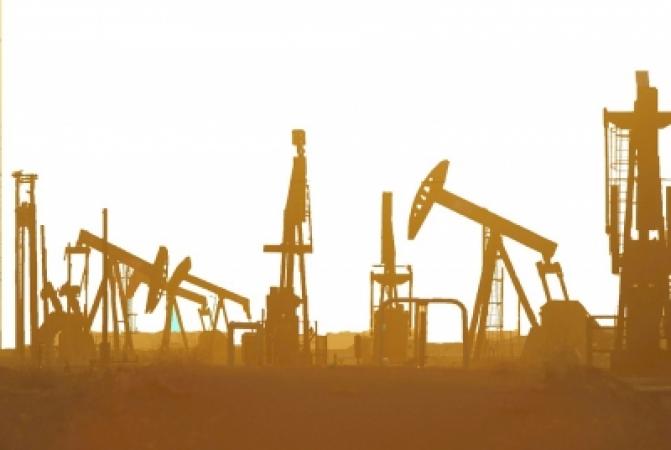 Hawkish Stance: Global monetary policy tightening to subdue oil prices
IANS - Monday , 11 April 2022 | 08 : 06 AM
Fears of inflationary pressures has led many central banks to tighten money supply. The trend will lead to higher interest rates and, in theory, should curb inflation. Besides, Brent crude oil prices have been steadily coming down due to rising supplies being pumped out by the US. Currently, the Brent crude oil prices are hovering in the range of $104-$110 in the last few weeks from the peak of $140 per barrel touched in early March.
Advertisement