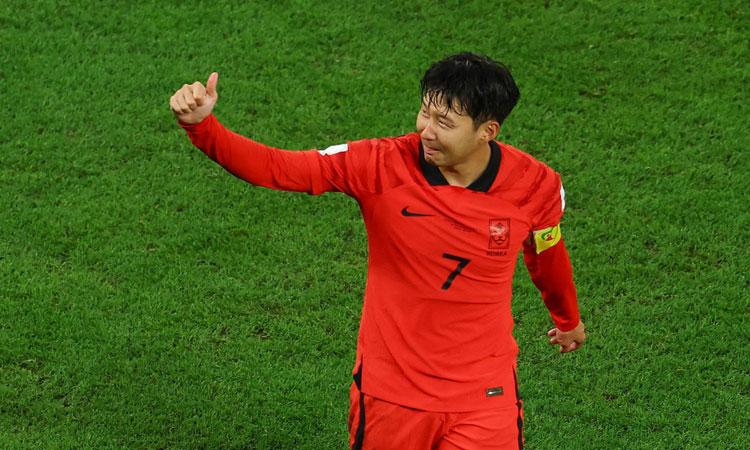 FIFA World Cup: Longest six minutes of my life waiting to qualify, says South Korea captain
IANS - Saturday , 03 December 2022 | 09 : 33 PM
South Korea's thrilling 2-1 win over Portugal on Friday booked their place in the knockout stage, but after the final whistle, the South Korean players still faced a nerve-wracking wait before they could celebrate. The second half of their game kicked off around six minutes before the match between Ghana and Uruguay. 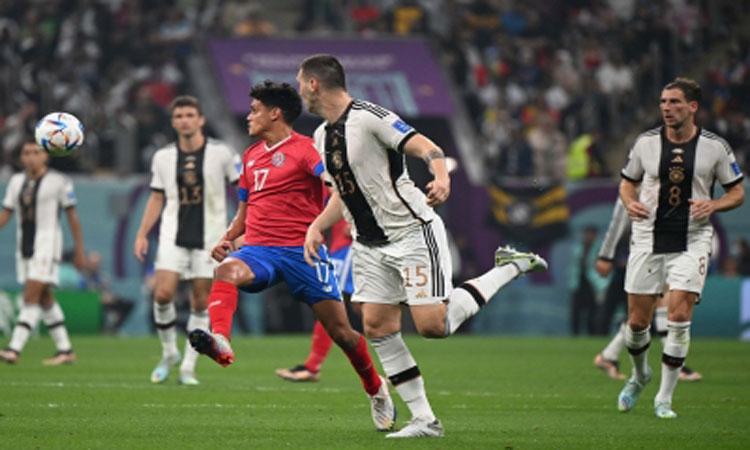 Brazil boss Tite takes responsibility for Cameroon loss
IANS - Saturday , 03 December 2022 | 12 : 59 PM
Tite made nine changes to the team that beat Switzerland on Monday but denied he lacked respect against the African side. "We were very wary about the threat posed by Cameroon," Tite said. "They won the match on merit. They played very well vertically. 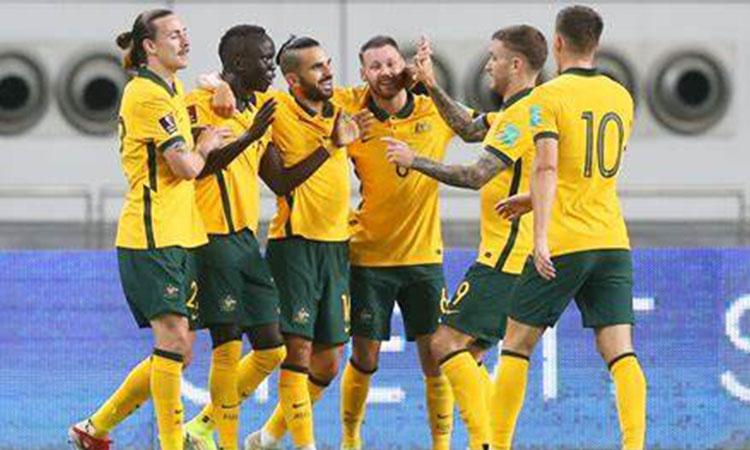 Australia to light up landmarks, open live sites for Socceroos' historic World Cup match
IANS - Friday , 02 December 2022 | 04 : 28 PM
In the early hours of Thursday morning, the Socceroos defeated Denmark 1-0 to clinch a spot in the final 16, marking the first time that the men's team of Australia has made it to the knockout stage since 2006. Regarding the result as "magnificent win," Australian Prime Minister Anthony Albanese led the celebrations with a tweet shortly afterward, reports Xinhua.
Advertisement 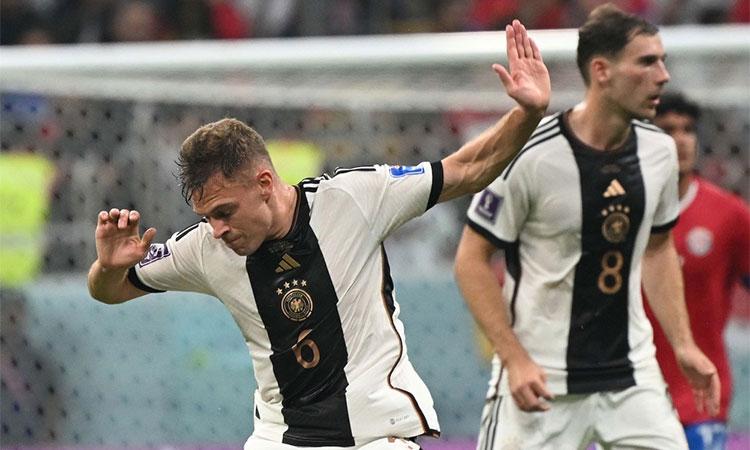 Fundamental changes needed for Germany after World Cup group exit
IANS - Friday , 02 December 2022 | 12 : 36 PM
While the 2018 exit in Russia was seen as a coincidental accident, the devastating performance four years later in Qatar revealed profound omissions on several stages; not to speak of the early exit in the last 16-round at the Euro 2020. Fundamental changes seem inevitable and include talent education and the will to open up to modern football's requirements. Germany's reputation as a football nation suffered enormous damage, reports Xinhua. 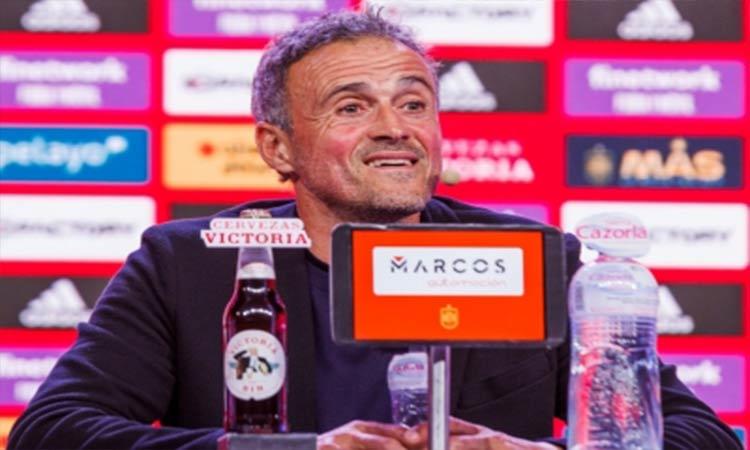 It could be better, but we're into last 16: Spain coach Luis Enrique
IANS - Friday , 02 December 2022 | 10 : 51 AM
"It may sound strange, but we played well in the first half, but they came out in the second. It is something we have to correct, but the main thing is that we have qualified," commented Luis Enrique. "It's obvious that we would have liked to qualify by winning this match, but we are in the last 16," he added. 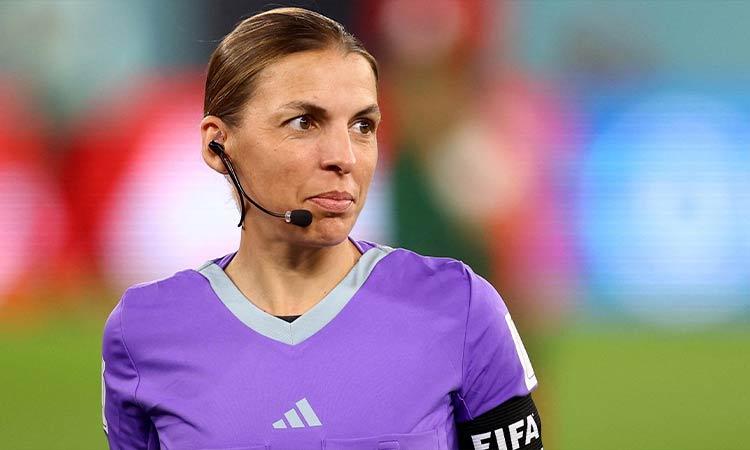 French referee Frappart enters record books as first woman to take charge of FIFA World Cup match
IANS - Friday , 02 December 2022 | 09 : 29 AM
When the kick off of the last and concluding match of the Group E, French referee Stephanie Frappart entered the record books as the first woman to take charge of a FIFA World Cup match. Her appointment was announced by the tournament organisers on Tuesday and means the 38-year-old match official will take her place in the history of the game.
Advertisement