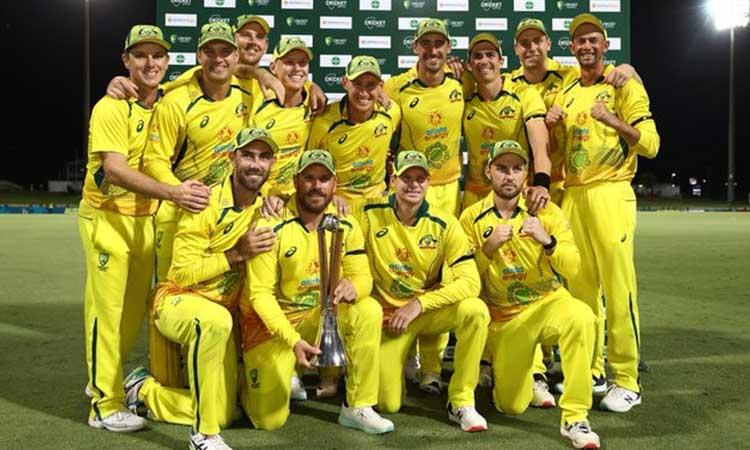 Coach McDonald happy with depth in Australia ODI squad and its recent progress
IANS - Monday , 12 September 2022 | 10 : 21 PM
Australia has won back-to-back ODI series against New Zealand and Zimbabwe and have done even while the team is undergoing changes with captain Aaron Finch announcing his retirement. The issue facing Australia now is to find a replacement for Finch as a white-ball skipper and opener. 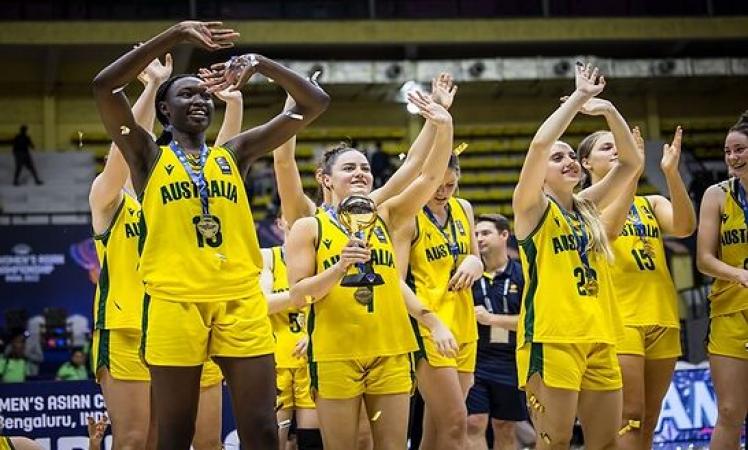 Australia dethrone China at FIBA U-18 Women's Asian Championship; India finish eighth
IANS - Monday , 12 September 2022 | 12 : 07 AM
In their first appearance in the tournament's final, Australia shot 47.9% from the field and outperformed China 56-26 in rebounds. Isla Juffermans led Australia with a double-double of 26 points and 15 rebounds. Dallas Loughridge and Nyadiew Puoch helped with 17 and 14 points, respectively. Juffermans scored eight points to move Australia ahead 22-14 by the end of the first quarter. Wang Jing scored five straight points to help China pull the game back 21-26 early in the second quarter, but Juffermans continued her scoring output by contributing eight of Australia's 10 points to open the period. 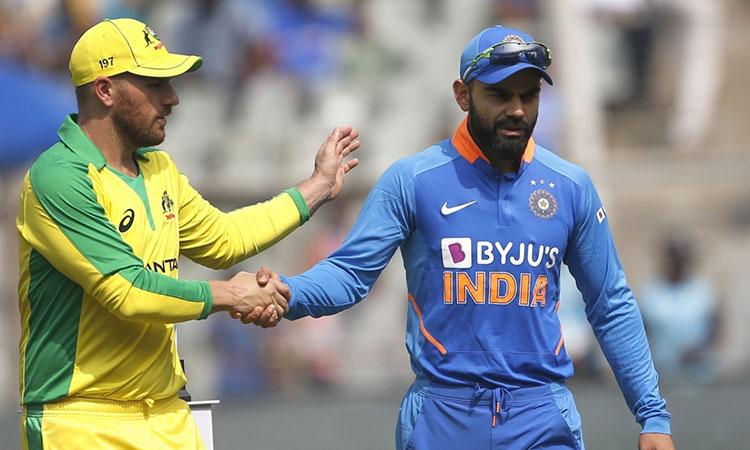 Virat Kohli's heartfelt message to Aaron Finch on his ODI retirement
IANS - Saturday , 10 September 2022 | 04 : 43 PM
While Kohli and Finch were involved in several nail-biting matches between the two countries, the Australian was also a part of Indian Premier League (IPL) side Royal Challengers Bangalore (RCB) during the 2020 season where he played alongside the charismatic Indian cricketer. 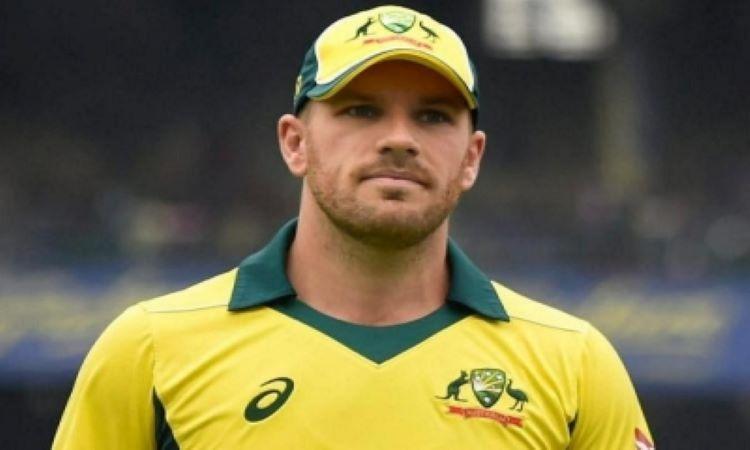 Australian white-ball skipper Aaron Finch announces retirement from ODI cricket
IANS - Saturday , 10 September 2022 | 11 : 52 AM
The 35-year-old Finch's retirement from 50-over international cricket means he will not lead the Kangaroos in the 2023 World Cup next year in India, while he will continue to be skipper of the side for the ICC T20 World Cup at home in October-November this year. Finch, who has played 145 ODIs for Australia, has struggled for form in recent games, scoring only 26 runs in his last seven innings, according to ICC.
Advertisement 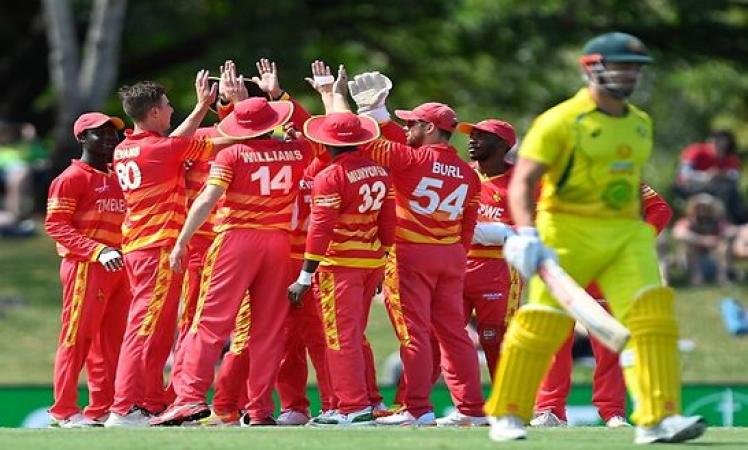 Zimbabwe score historic ODI win against Australia
IANS - Saturday , 03 September 2022 | 03 : 36 PM
Though Australia clinched the series 2-1, it was the manner in which the hosts capitulated which stood out, with nine of their batters scoring in single digits. Opener David Warner, with his patient 96-ball 94, helped the hosts to 141 before they were bundled out in 31 overs. In reply, Zimbabwe notched up the required runs for the loss of seven wickets in 39 overs for a memorable win. Brief scores: Australia 141 in 31 overs (David Warner 94; Ryan Burl 5/10) lost to Zimbabwe 142/7 in 39 overs (Tadiwanashe Marumani 35, Regis Chakabva 37 not out; Josh Hazlewood 3/30) by three wickets. 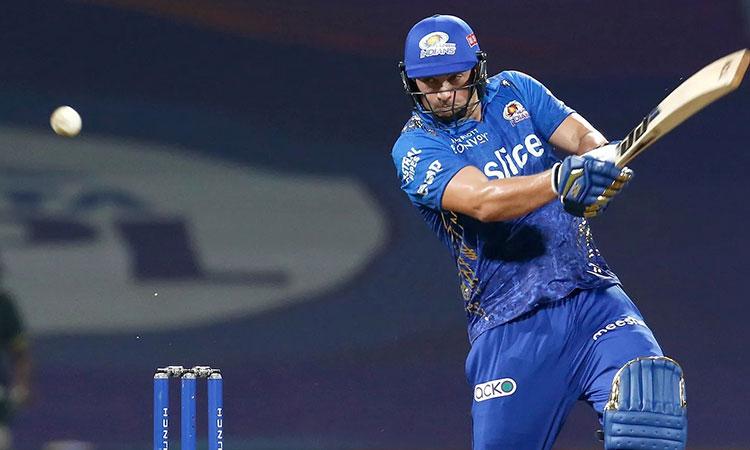 Tim David has the same freaky abilities as Hardik Pandya and Kieron Pollard: Alex Carey
IANS - Friday , 02 September 2022 | 01 : 00 PM
Tim David has established himself with some quality performances in leagues around the world, earning a place in the 15-memebr Australia squad. He is a highly gifted and natural striker of the ball who can add extra batting depth to the group, which has enjoyed a lot of success in T20 cricket of late. 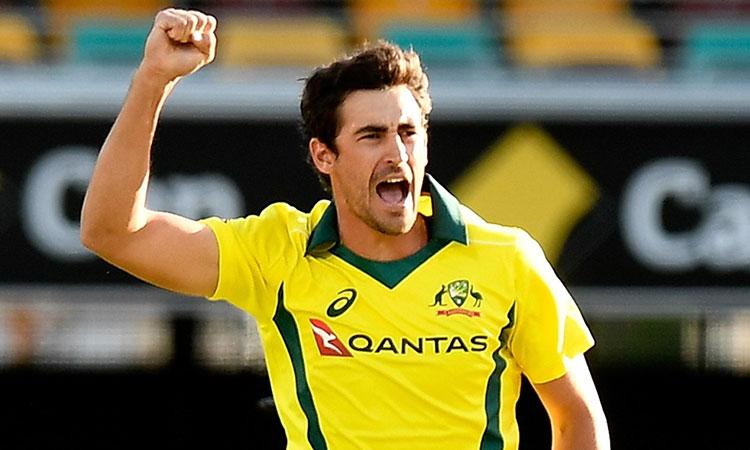 Mitchell Starc on threshold of milestone as Australia thrash Zimbabwe in second ODI; clinch series
IANS - Wednesday , 31 August 2022 | 02 : 50 PM
Following figures 3/24, the 32-year-old Starc is just one wicket short of becoming the sixth Australian bowler to reach 200 men's ODI wickets even as the Kangaroos leap-frogged West Indies on the path to automatic qualification for the 2023 Cricket World Cup in India. 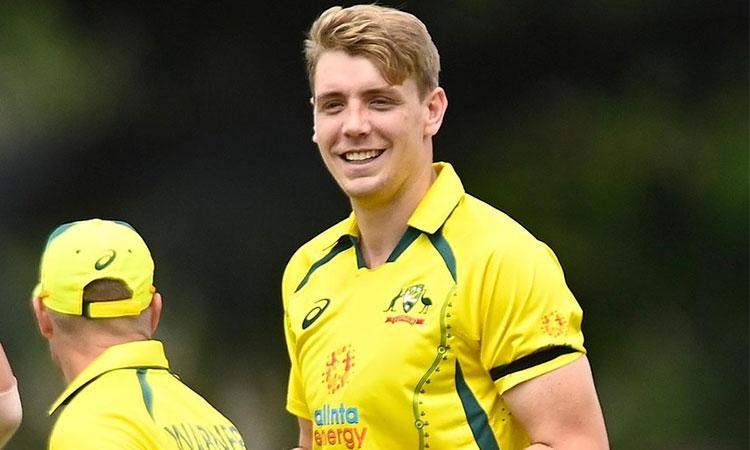 Cameron Green sticks to his plans and balances out our side really well: Aron Finch
IANS - Monday , 29 August 2022 | 11 : 34 AM
Cameron Green decimated Zimbabwe's middle-order, returning figures of 5/33 in nine overs as the visitors were bundled out for 200 in 47.3 overs. Australia then overhauled the target for the loss of five wickets with David Warner scoring a half-century and Steve Smith and all-rounder Glenn Maxwell coming up with useful contributions.
Advertisement
Advertisement