Tech giant Sony is testing a way to share screenshots and video captures taken on your PS5 with the PlayStation app, the company has said.

The new feature is part of a "limited-release beta" available to all PS5 users in Canada and Japan.

"A limited-release beta enabling PS5 players in Canada and Japan to share their captured screenshots and game clips through PlayStation App is starting to roll out today," PlayStation Canada tweeted.

Once you have the feature enabled, new captures should start to show up in the app.

"Video clips and screenshots of games are available in (the PlayStation app) for 14 days after you manually create them on your PS5 console," Sony said in an FAQ on Monday.

According to The Verge, users will not need a PlayStation Plus membership to use the feature (at least in this beta).

However, clips can only have a resolution of up to 1920x1080 to appear in the app. Sony said clips in a higher resolution won't be uploaded. If you delete a screenshot or video from your console, you will still be able to access it on the PlayStation app.

The PS5 Digital edition is effectively identical to the PS5, with all of the same processing power as the disc drive-equipped version.

In its latest earnings report, the company revealed that PlayStation Plus has 47.7 million subscribers globally, a 14.7 per cent increase (year-on-year). 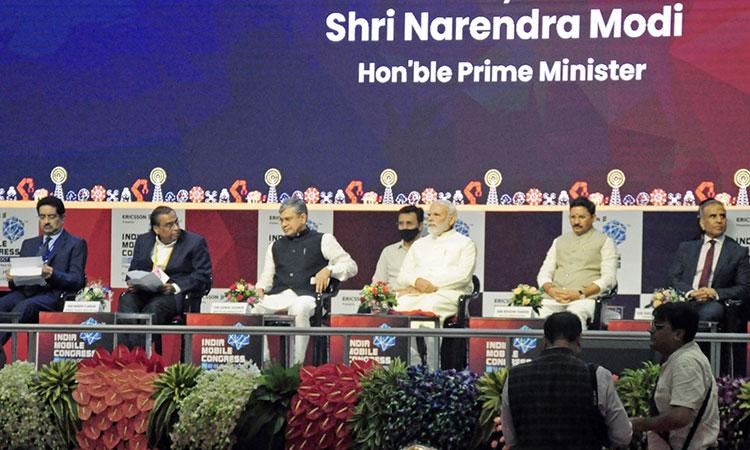 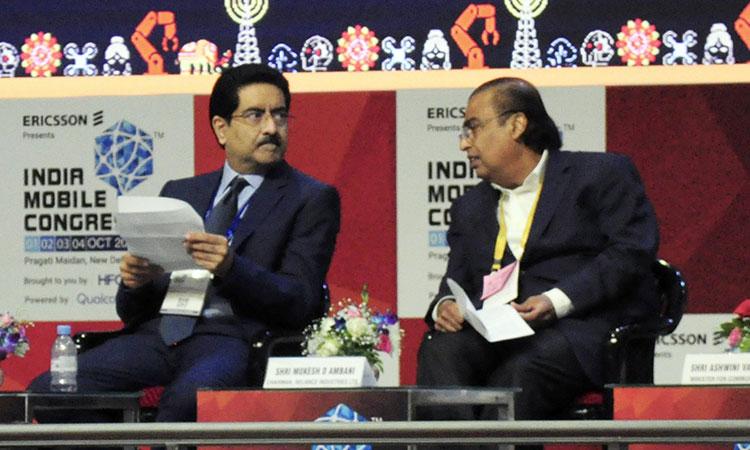 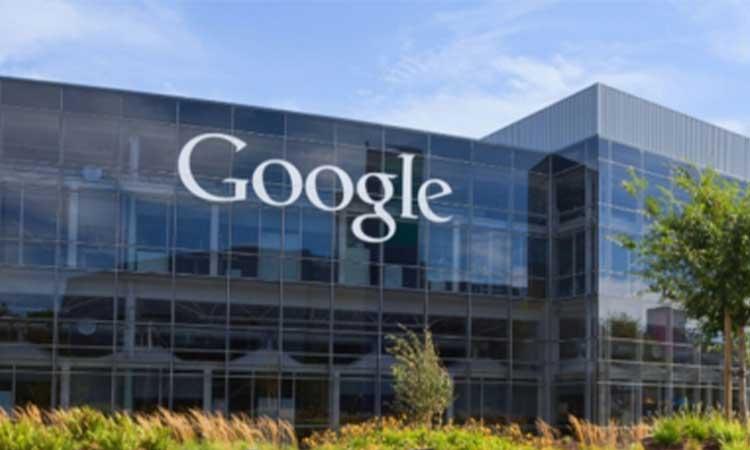 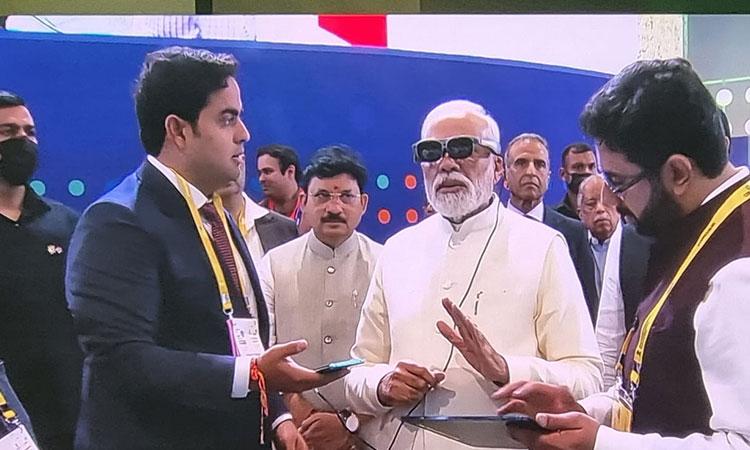