Tech giant Apple has reportedly said that some of its next-generation Watch users may experience microphone issues, including when trying to use Siri or make a phone call.

According to MacRumors, users have complained of their Apple Watch Series 8 and Ultra's microphone becoming unresponsive for an extended period, resulting in apps that depend on the microphone causing errors or ceasing to function altogether.

In a new memo, the tech giant said it is aware of the bug affecting users, specifically saying customers could face problems with Siri not being able to hear them, recording voice memos, and conducting phone calls.

A "Measurement Suspended" message may also appear in the Noise app.

Apple said that restarting the Apple Watch may temporarily fix the problem and suggests the problem is not hardware related.

The tech giant in the memo said that users should remain updated to the latest watchOS version, indicating a fix could soon be released. 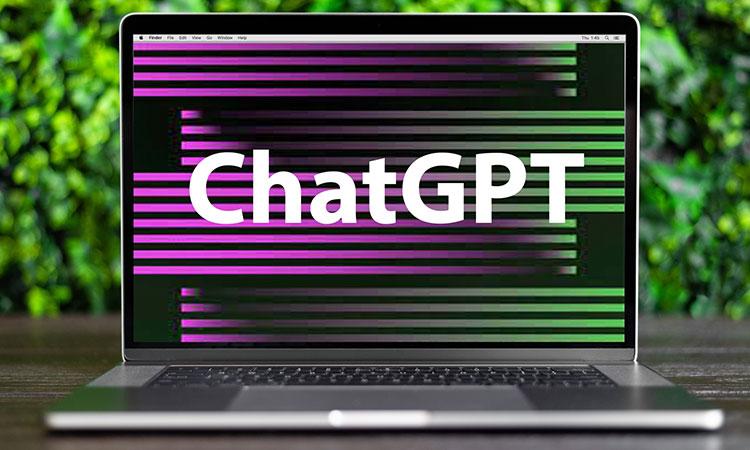 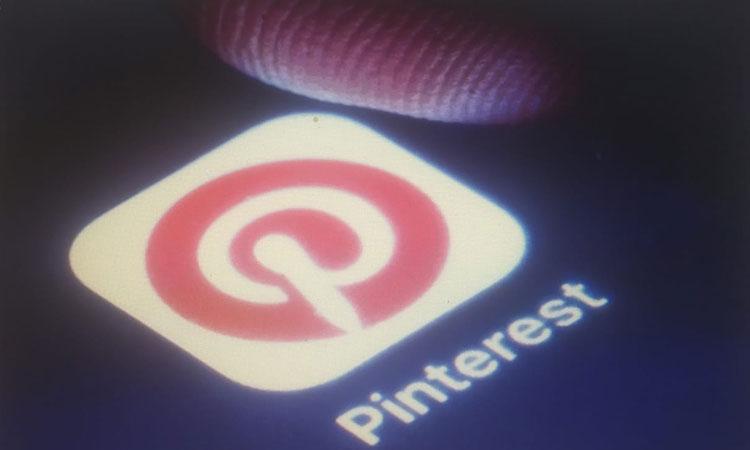 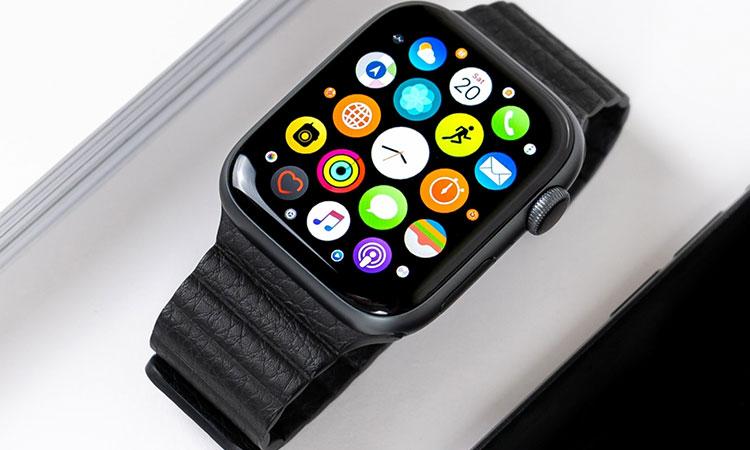 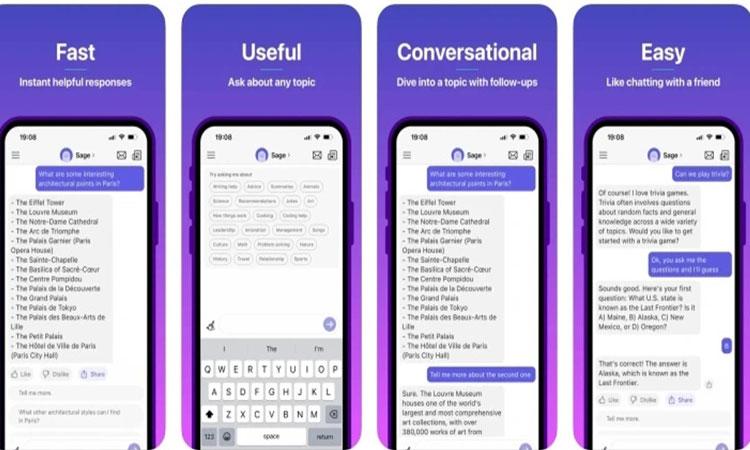