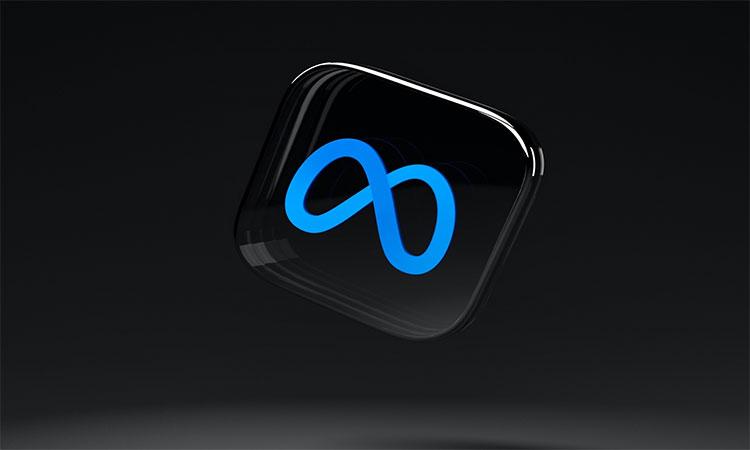 Meta plans to shut down Portal, smartwatches projects
IANS - Saturday , 12 November 2022 | 10 : 47 AM
The Meta executives announced at an internet meeting that the company has planned to kill both Portal and the wearables, reports The Verge. The tech giant has also dropped its plans to offer Portal video calling hardware to other businesses, as well as the other two smartwatches that were in the early and intermediate stages of development. 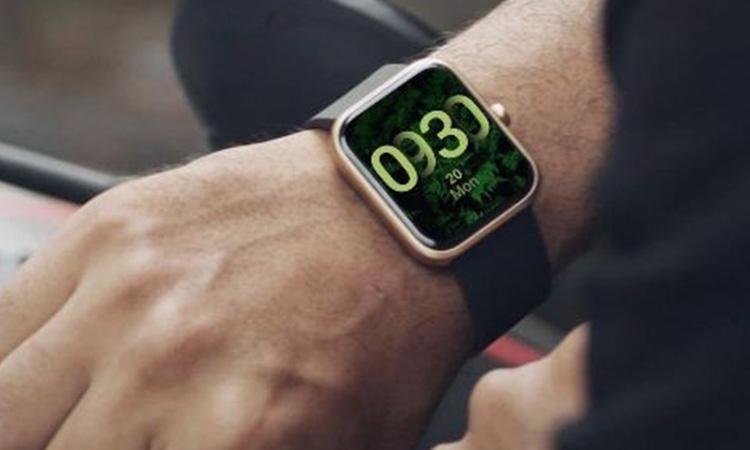 India wearable market registers 56.4% growth, boAt leads: Report
IANS - Friday , 11 November 2022 | 11 : 30 PM
According to the IDC, smartwatches (inclusive of basic and advanced) remained the fastest-growing category crossing the 12 million shipments mark in a single quarter, a growth of 178.8 per cent (year-over-year).Basic smartwatches continue to dominate the market, with a 95.5 per cent share that increased by 187.1 per cent annually in Q3. 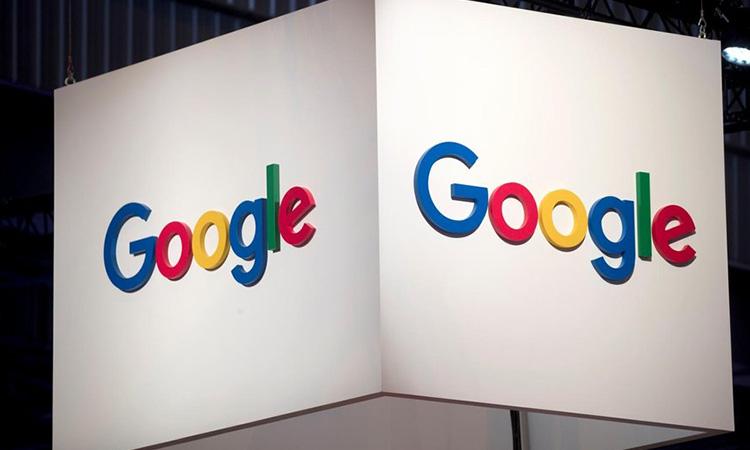 Google confirms bug in Fitbit app that counts inaccurate calories
IANS - Thursday , 10 November 2022 | 07 : 21 PM
According to 9to5Google, Pixel Watch users have noticed that calories counted on the Pixel Watch differ from those of other smartwatches or fitness trackers, such as the Galaxy Watch 5 or Apple Watch. As smartwatches will never be 100 per cent accurate in terms of calorie counts, it was odd to notice Google's new smartwatch varying so much. 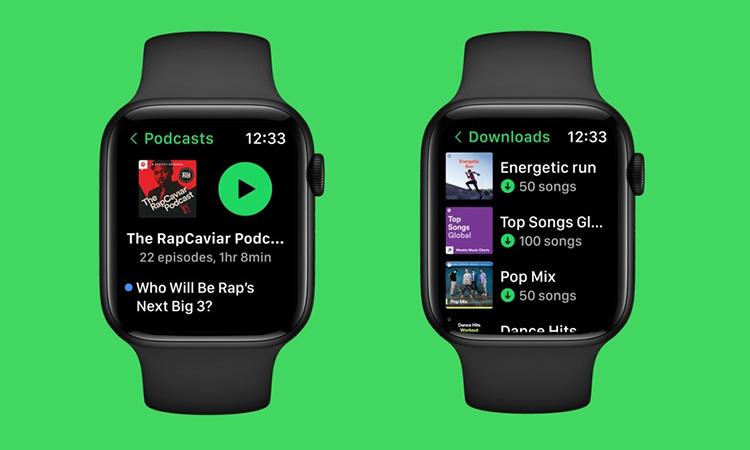 Spotify introduces new Apple Watch app experience
IANS - Thursday , 10 November 2022 | 05 : 49 PM
The new update allows users to easily browse and choose their favourite music and podcasts in 'Your Library', the Spotify said in a blogpost. Additionally, the new update allows users to quickly download music for offline listening from the watch itself. It offers "new sleek design with larger artwork, animations", and useful additions like the ability to swipe to like a song.
Advertisement 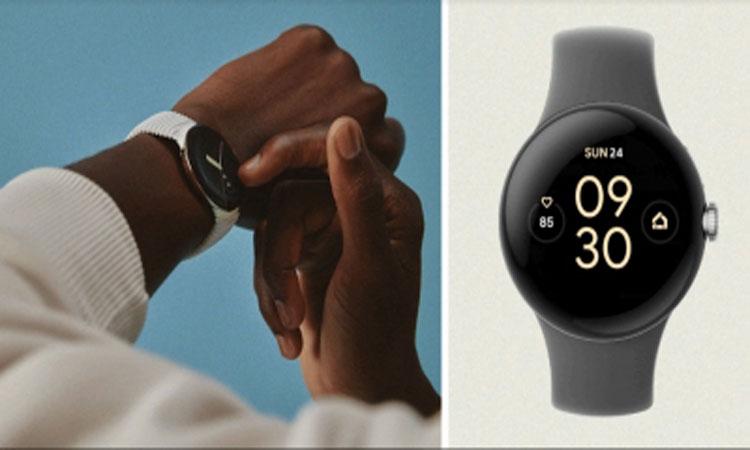 Pixel Watch does not suffer from screen burn-in: Google
IANS - Sunday , 23 October 2022 | 07 : 23 PM
According to 9To5Google, the Pixel Watch is a first-generation wearable and some are encountering what they believe to be screen "burn-in", but Google said this is just image retention. As per the report, "burn-in" impacted a Pixel Watch (Bluetooth/Wi-Fi) that was in use for five days with the always-on display (AOD) enabled for at least 12 hours per day. 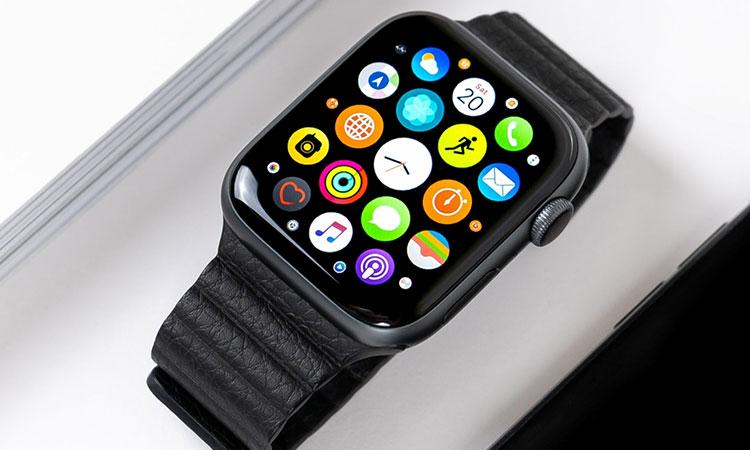 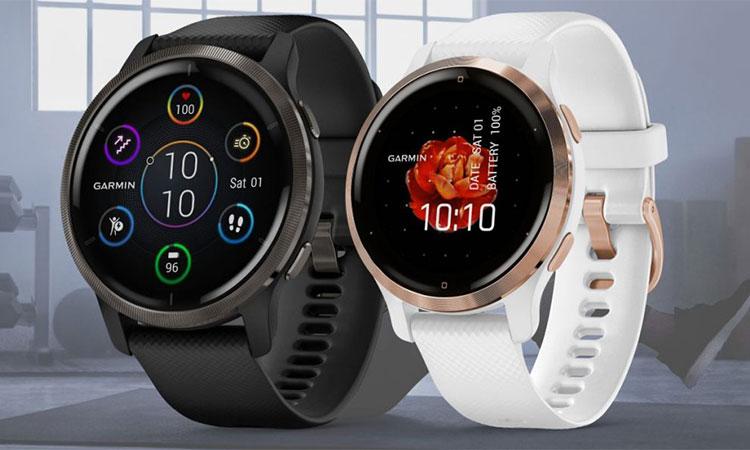 Garmin unveils two new smartwatches in India
IANS - Thursday , 20 October 2022 | 05 : 12 PM
The Venu SQ 2 is priced at Rs 27,990 and the Venu SQ 2 Music Edition at Rs Rs 33,490 and they are available on online and offline platforms. "Packed with bright AMOLED display, popular health and wellness features, smart notifications, and an impressive battery life -- the Venu Sq 2 series have the broadest range of 24/7 health monitoring features available in the market," Sky Chen, Regional Director of Garmin India and Southeast Asia, said in a statement. 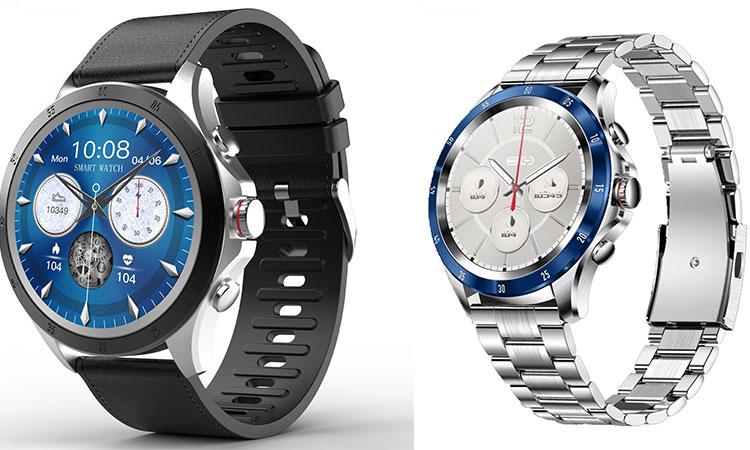 Gizmore unveils affordable made-in-India 'Glow Luxe' smartwatch
IANS - Tuesday , 18 October 2022 | 06 : 26 PM
"We have been committed to providing world-class products to our users. With Gizmore Glow Luxe, users will not only get a smartwatch that has a premium design but also helps them maintain a healthier lifestyle," Sanjay Kumar Kalirona, CEO and Director of Gizmore, said in a statement.
Advertisement 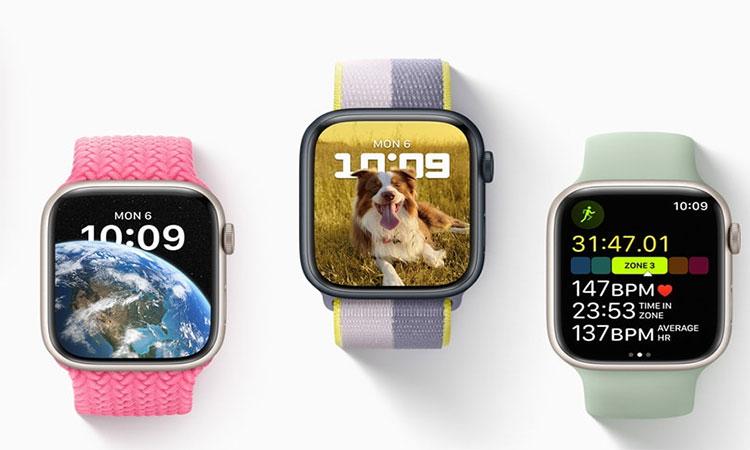 Fifth beta of watchOS 9.1 released by Apple for developer
IANS - Thursday , 13 October 2022 | 10 : 59 AM
According to AppleInsider, the latest builds can be downloaded by developers taking part in the beta-testing programme via the Apple Developer Center, or as an over-the-air update for any hardware already running the beta builds. Public beta versions of the releases generally arrive a short while after their developer counterparts, available through the Apple Beta Software Program website.
Advertisement