Kolkata Knight Riders (KKR) coach Brendon McCullum said that there will be changes made to the team's top order after their defeat to the Delhi Capitals (DC). It was KKR's third consecutive defeat and fifth loss in seven days.

"It's very, very disappointing," McCullum said in the post-match press conference on Thursday. "I think as a player, you ask to be given freedom and confidence and loyalty when it comes to selection, to go out there and take the game on and try and be aggressive... and to try and make things happen for your team. That's the style of play which both myself and the captain (Eoin Morgan) have asked of our players. But unfortunately we're not quite getting that. We're certainly not getting it in the abundance that we need," the former New Zealand captain further said.

KKR were 73/2 at the end of the 10th over of the match before Lalit Yadav dismissed captain Morgan and Sunil Narine for ducks in the 11th over. The next four overs produced 20 runs and included the dismissal of opener Shubman Gill, who scored 43 in 38 balls. KKR eventually scored 154/6, which was chased down with ease by DC with opener Prithvi Shaw smashing 82 off 41 balls.

"What we saw from Prithvi Shaw tonight was the perfect template of how we want to play. You're not always going to be able to hit every ball for four or six, but you can have the intent to do so, particularly when you're given a free licence. It's very difficult if you don't play shots to score runs, and unfortunately tonight we didn't play enough shots. It's become a bit of a theme. A saying that I've used throughout my career is that 'If you can't change a man, change the man'. So we'll probably have to make some changes and try and bring in some fresh personnel who will hopefully take the game on a bit more," said McCullum. 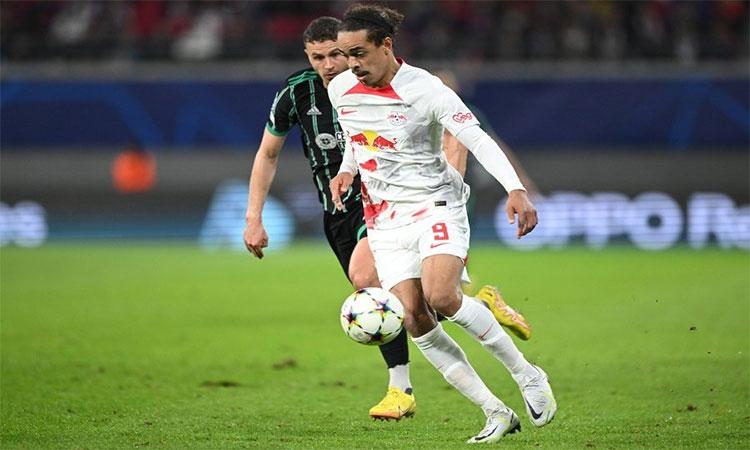