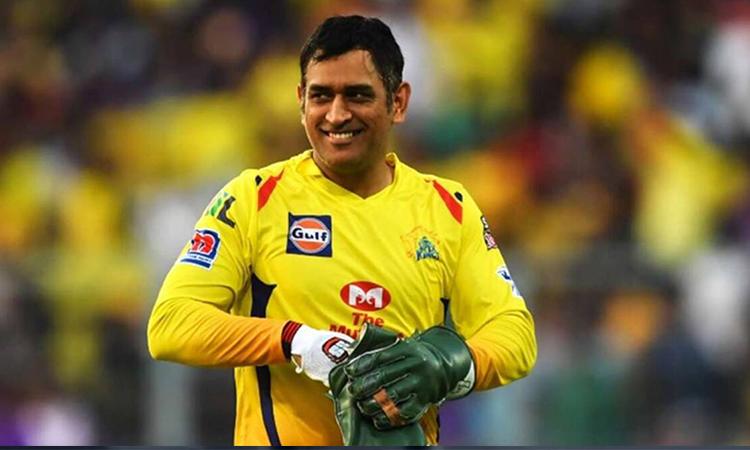 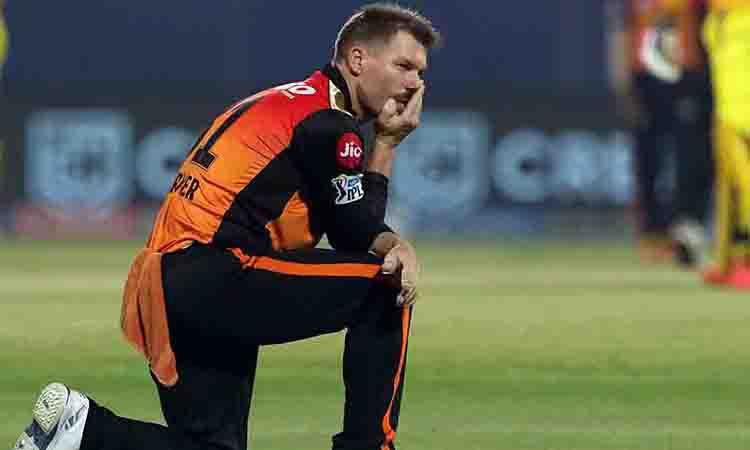 Warner says he will go into IPL auction for next season
IANS - Thursday , 28 October 2021 | 07 : 41 PM
Warner, who turned 35 on Thursday, said he will definitely go into the auction pool as he does not expect to be retained by Sunrisers Hyderabad and with two new teams coming in next season, it was time to make a fresh start. Warner, who was stripped of the Sunrisers captaincy earlier in the season, said being left out of the squad for the final six games of the UAE leg of IPL 2021 was a "tough pill to swallow". 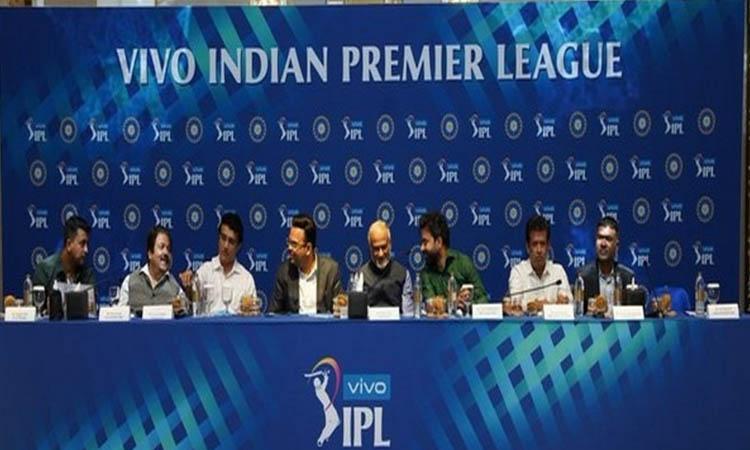 IPL: RPSG Group bags Lucknow, CVC Capital gets Ahmedabad team
Newsmen Sports Desk - Monday , 25 October 2021 | 09 : 13 PM
As per the initial reports, Lucknow and Ahmedabad teams, owned by the RP Sanjeev Goenka Group and CVC Capital respectively, will be the two new IPL franchises, to be part of the tournament from 2022. The mega auction for the 15th edition of the Indian Premier League, IPL 2022, will be held later this year in December. 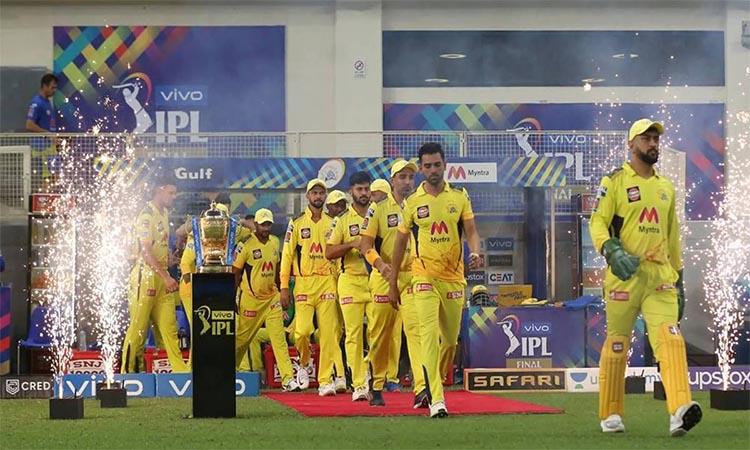 No team meetings, lengthy chats; CSK just go out and do their job
IANS - Saturday , 16 October 2021 | 10 : 12 AM
Though the owners and support staff do their stuff to maintain this high level of consistency, it would also require lot of planning and strategizing, especially by the players so that they can execute the plans perfectly in the field. However, Mahendra Singh Dhoni, who has been CSK's captain since the league started in 2008, said they don't plan or strategize too much before the game and the nets are more of one-on-one sessions
Advertisement 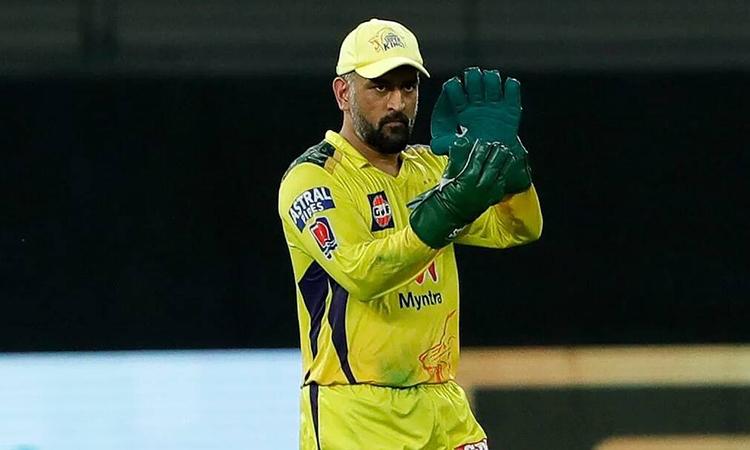 After winning IPL title, Dhoni praises KKR for their superb comeback
IANS - Saturday , 16 October 2021 | 10 : 08 AM
Dhoni's CSK defeated Kolkata Knight Riders by 27 runs in the final on Friday to clinch their fourth title, restricting KKR to 165/9 in 20 overs after putting up a mammoth 192/3 in their allotted 20 overs. Despite KKR making a brilliant start in their chase of the stiff target, Dhoni's men kept their nerves and claimed wickets at regular intervals to win the title 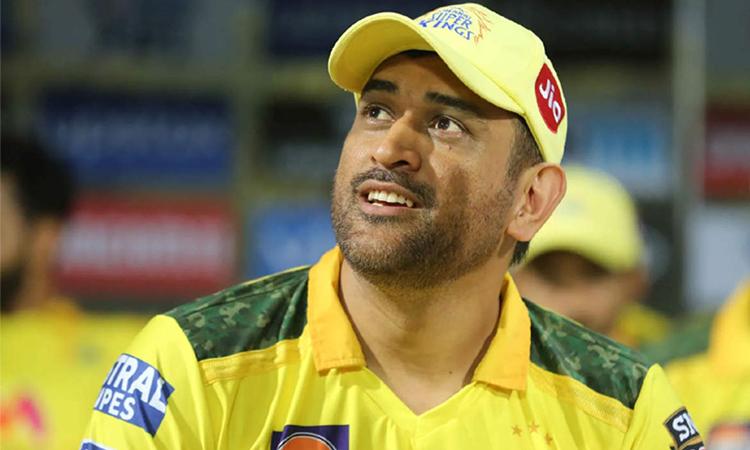 Dhoni is still non-committal on playing IPL next season
IANS - Saturday , 16 October 2021 | 06 : 15 AM
Though Dhoni maintained that whether he continues to play or not depends on the decisions the BCCI takes regarding player retention when two more teams join the league next year, the 40-year-old said he has not left any legacy behind as of yet. There was no panic in CSK ranks and the players went about performing their roles as things just fell in place. 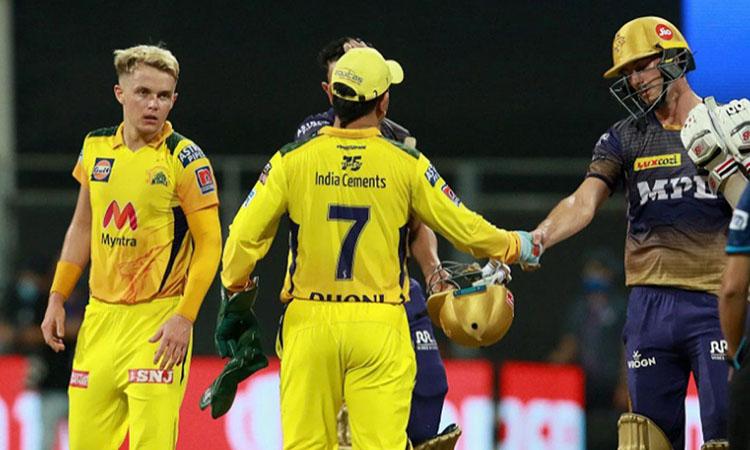 IPL 2021: Chennai Super Kings cruise to fourth IPL title
IANS - Saturday , 16 October 2021 | 12 : 10 AM
Chasing 193, the way KKR openers Shubman Gill and Venkatesh Iyer started the chase, it looked like the target would not be that difficult. But once they were out, Kolkata's chase fell through as they lost wickets at regular intervals to end up with 165/9 in their 20 overs. 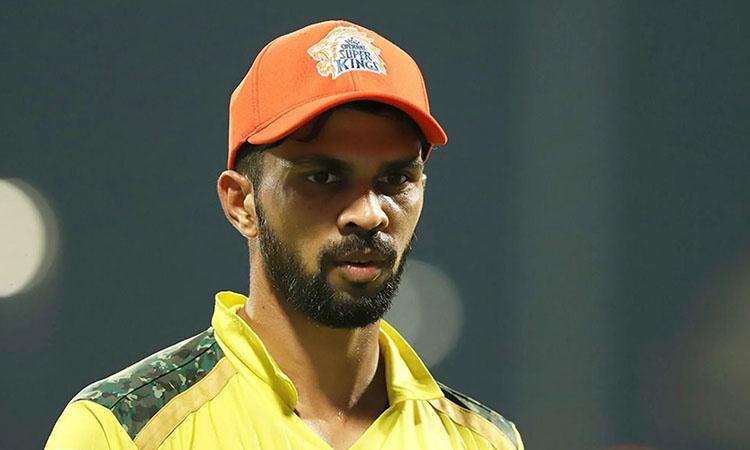 IPL 2021: CSK's Ruturaj Gaikwad becomes youngest Orange Cup holder in league's history
IANS - Friday , 15 October 2021 | 11 : 53 PM
Ruturaj dethroned KL Rahul in the Powerplay as the leading run scorer in the IPL 2021 to achieve the feat. He needed only 24 more runs to surpass Rahul to claim the Orange Cap for the season before the start of the final. The opener took on the KKR bowling attack in the powerplay but he finally got out in the 9th over of the innings bowled by Sunil Narine after scoring 32 off 27.
Advertisement
Advertisement