Hosts Sri Lanka have boosted their chances of qualifying automatically for next year's ICC Cricket World Cup in India with a thrilling four-wicket win over Afghanistan in a high-scoring match on Wednesday.

Charith Asalanka was the hero for Sri Lanka with an unbeaten 83 as the Island side successfully chased down Afghanistan's massive total of 313/8 with just two balls to spare.

It was Sri Lanka's third-highest run chase in Men's ODI cricket and their best they have achieved since they hauled in India's lofty score of 321/6 in the Champions Trophy at The Oval in 2017.

The win also helped Sri Lanka stay in touch with the top-eight sides on the ICC Men's Cricket World Cup Super League standings, according to ICC.

The 10 points from the win means Sri Lanka now have a total of 77 points on the current Super League standings and Dasun Shanaka's side can go past eighth-placed West Indies by winning at least two of their remaining three matches.

Those matches for Sri Lanka will take place in March, with the three remaining fixtures to be held against New Zealand away from home. 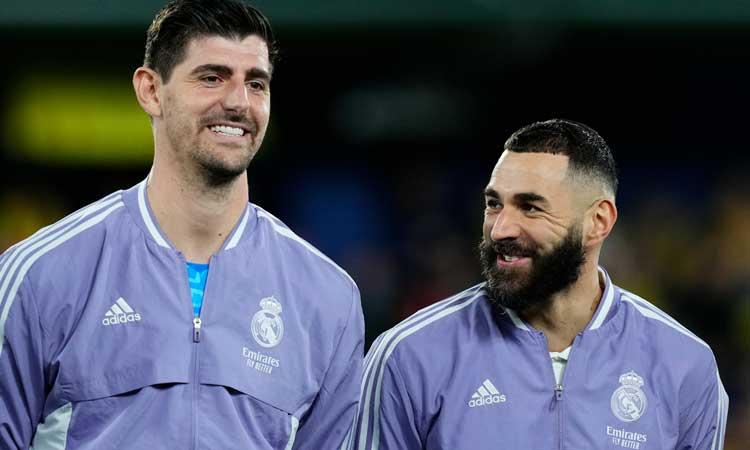 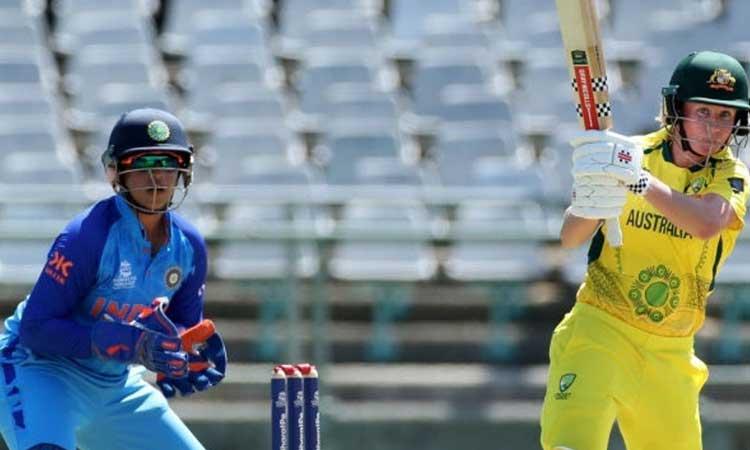 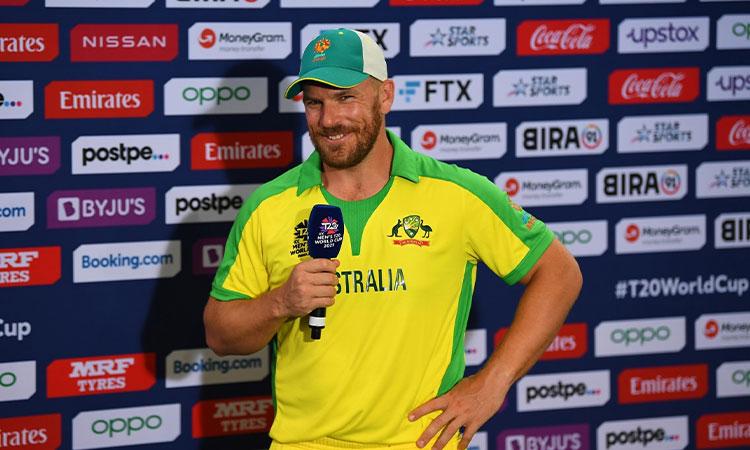 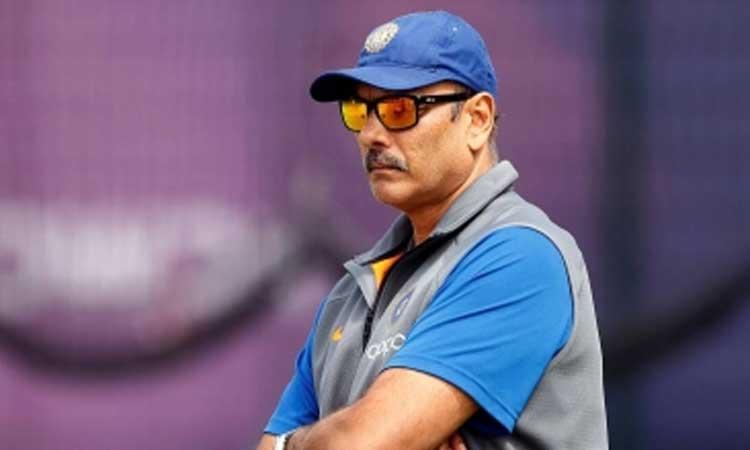