Following debacles in the Ashes and the three-match series against the West Indies, Joe Root stepped down as captain of the England Test side on Friday after leading the team for five years.

One of England's most successful Test captains, Root's side had recently endured a 0-4 thrashing in the five-match Ashes and lost the away three-Test series against the West Indies 0-1.

Root led England in 64 matches, winning 27 of those. The record meant he had the most number of matches and wins as England Men's Test captain. During his tenure, Root made headlines for memorable victories that included the 4-1 win against India at home in 2018, 3-1 triumph away to South Africa in 2020 and winning a Test series twice in Sri Lanka.

"After returning from the Caribbean tour and having time to reflect, I have decided to step down as England Men's Test Captain. It has been the most challenging decision I have had to make in my career but having discussed this with my family and those closest to me; I know the timing is right," said Root, who had been blamed by former England players for the string of losses, despite the 31-year-old player's personal form remaining intact.

Also read | Every interaction with Warne was a learning experience: Virat Kohli

"I am immensely proud to have captained my country and will look back on the past five years with enormous pride. It has been an honour to have done the job and to have been a custodian of what is the pinnacle of English cricket," said Root.

In recent times, Root has shown excellent form with the bat, earning him the ICC Men's Test Cricketer of the Year Award in 2021.

During his reign, Root amassed 5,295 Test runs including 14 centuries to become England's most prolific run-scorer as captain. However, the leadership had started to take a toll on Root, impacting him during his time away from the game.

"I have loved leading my country, but recently it's hit home how much of a toll it has taken on me and the impact it has had on me away from the game.

"I want to take this opportunity to thank my family, Carrie, Alfred and Bella, who have lived it all with me and been incredible pillars of love and support throughout. All of the players, coaches and support staff that have helped me during my tenure. It has been a great privilege to have been with them on this journey.

"I would also like to thank all the England supporters for their unwavering support. We are lucky to have the best fans in the world, and wherever we play, that positivity is something we always cherish and admire, which is a huge drive for all of us out there.

"I am excited to continue representing the Three Lions and producing performances that will enable the team to succeed. I look forward to helping the next Captain, my teammates and coaches in whatever way I can," added Root. 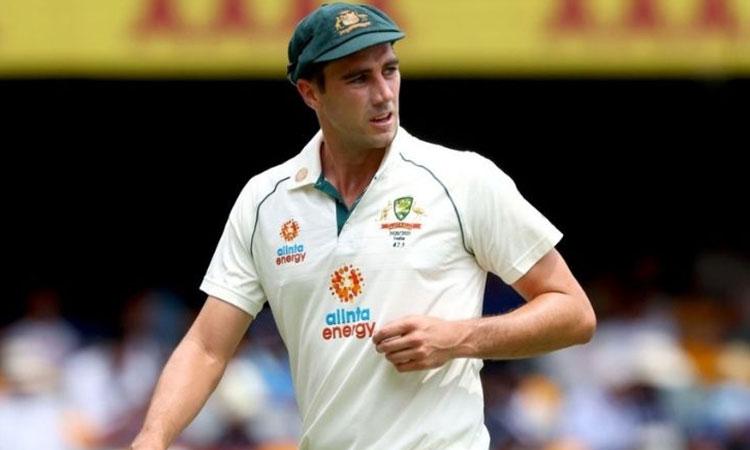 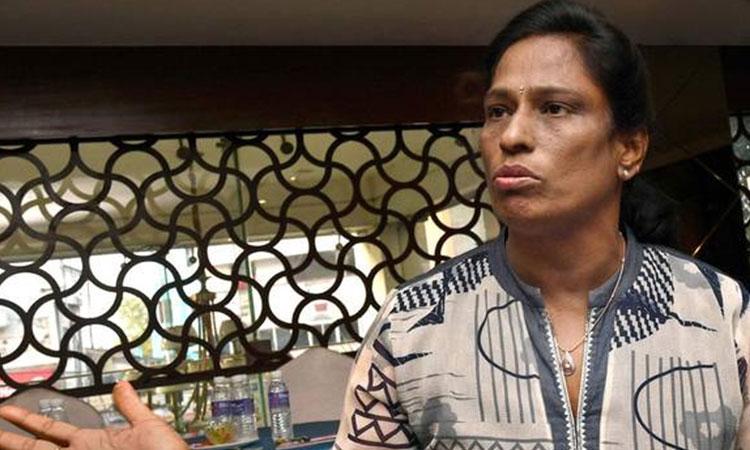