Australian spinner Adam Zampa made major gains in the ICC Player Rankings for bowlers, climbing up two spots to break into the top-three following his performance at the ICC T20 World Cup in the UAE.

Australian cricketers, after an enthralling finish to the T20 World Cup where they emerged champions, spearhead the rankings with Zampa, Josh Hazlewood, and Mitchell Marsh making significant gains.

Zampa has gone past fellow wrist-spinners Adil Rashid of England and Afghanistan's Rashid Khan with figures of 1/26 in the final against New Zealand and 1/22 in the semifinal versus Pakistan, finishing the tournament as the second-highest wicket-taker with 13 scalps. The list is led by Sri Lanka's Wanindu Hasaranga, followed by Tabraiz Shamsi of South Africa, while no Indian bowler figures in the top-10.

Hazlewood proved a vital cog in Australia's successful T20 World Cup campaign as he brought forth an immaculate display of bowling with the new ball while also taking up the challenge to bowl at the death. Hazlewood snared three wickets while conceding 16 runs in the final, ending as Australia's leading fast bowler with 11 wickets, which took him to fifth on the charts.

The player rankings for batting too saw big movement. Devon Conway's heroics for New Zealand in the semifinal against England in Abu Dhabi saw him climb three places to fourth position after scoring 46. Australia's Mitchell Marsh arrived well and fast to take Australia home with an impressive 77 not out off 50 balls in the final against New Zealand.

Marsh has progressed six spots to reach joint-13th position among batters, while David Warner's scores of 49 against Pakistan in their semifinal and 53 in the final have helped him move up eight places to 33rd position with the Player of the Tournament trophy in the bag.

Pakistan's Babar Azam leads the batting charts, followed by England's Dawid Malan, while India's KL Rahul has slipped one spot to sixth and Virat Kohli has maintained his eighth position. 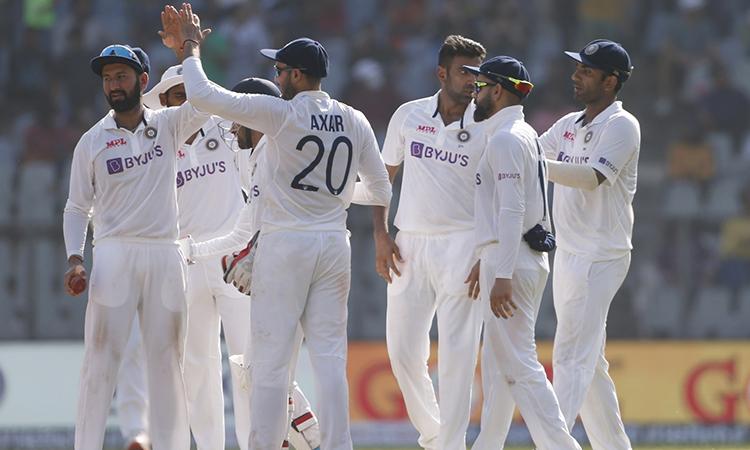