The Netherlands defender Virgil van Dijk has warned that his side will have to beat more than just Lionel Messi when they take on Argentina in the World Cup quarterfinals on Friday night.

The Netherlands have progressed calmly into the quarterfinals after beating the United States with an assured and serious display in the last 16, while Argentina were led by an excellent display from Messi against Australia.

Messi was inspirational in what is likely to be his last World Cup appearance, but Van Dijk advised there is more to Argentina.

Also  Read | FIFA World Cup: We can score goals, but as a defender, I'll take 1-0 against France, says England's Walker

The Dutch have been very effective so far in Qatar and are one of four unbeaten sides in the tournament. After topping Group A and beating the U.S., Coach Louis van Gaal said they can win the tournament and Van Dijk believes they have more to give.

"We are all perfectionists and we all want the best. That is part of us. The good thing is that we are still on it. We are in the quarterfinals. Hopefully we can win those too and move on," he said, adding that although he and his teammates had practiced penalties, it was very different taking them on a training pitch [from] that in a "stadium full of 80,000 spectators and with a semifinal on the line." 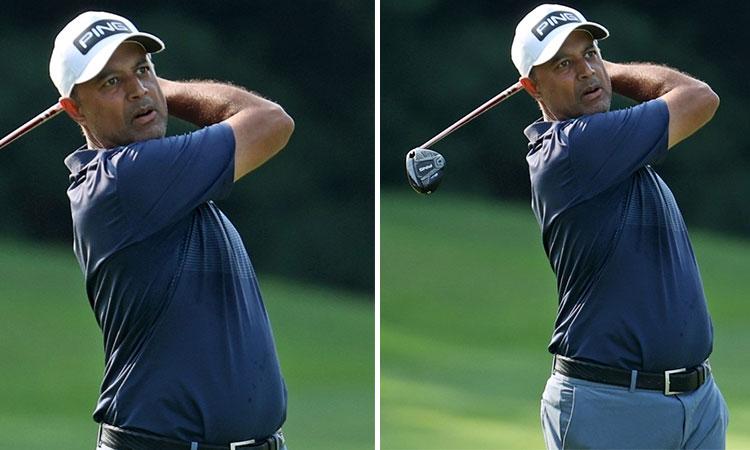