FC Barcelona entertain Real Madrid in the first of at least three meetings between the two clubs this season when the two teams meet in the Camp Nou on Sunday afternoon.

Spain's traditional rivals will play each other again in the semifinals of the Spanish Supercup in January, as well as in the second league game at the end of March, but this game will probably set the tone for the coming months.

Barca go into the match after a 3-1 win at home to Valencia and a vital 1-0 victory against Dynamo Kiev on Wednesday night to keep their Champions League hopes alive.

However, neither of the displays were particularly convincing and a heavy defeat to Madrid would mean coach Ronald Koeman's job remains under threat.

Koeman will be without injured Ronald Araujo, arguably his best defender at the moment, while young midfielder Pedri is also sidelined with a knee injury and left back Jordi Alba will need a late test on an ankle injury he picked up in midweek, Xinhua reports. Araujo's injury will see Eric Garcia play in defense, while 17-year-old Gavi will probably continue in midfield alongside Sergio Busquets and Frenkie de Jong, while Ansu Fati and Memphis Depay will lead the Barca attack.

Fati signed a new contract until 2027 on Friday and the 18-year-old will carry many of Barca's hopes on his young shoulders.

Real Madrid travel to Barcelona after a 5-0 win away to Shakhtar Donetsk, which ended a worrying run of form for Carlo Ancelotti's side, and the Italian would again be under the stoplight if his side lose in the Camp Nou.

Ancelotti has good news on the injury front, with Eden Hazard and Dani Carvajal near returning to full fitness, although he is unlikely to risk either of the injury prone duo.

Ferland Mendy's return at left back gives the defense better balance, while Ancelotti will return to his experienced trio of Toni Kroos, Casemiro and Luka Modric in midfield, with Fede Valverde and Eduardo Camavigna able to provide energy from the bench.

Karim Benzema and Vinicius Jr will carry Real Madrid's attacking hopes, with the in-form duo posing a huge threat to a Barca defense that has failed to convince at times.

Although there are just two points between the two teams and a game in matchday 10 of La Liga is not decisive, there is a feeling this game will have a big influence on the coming weeks and it is vital for Barca's stabilty to avoid defeat. 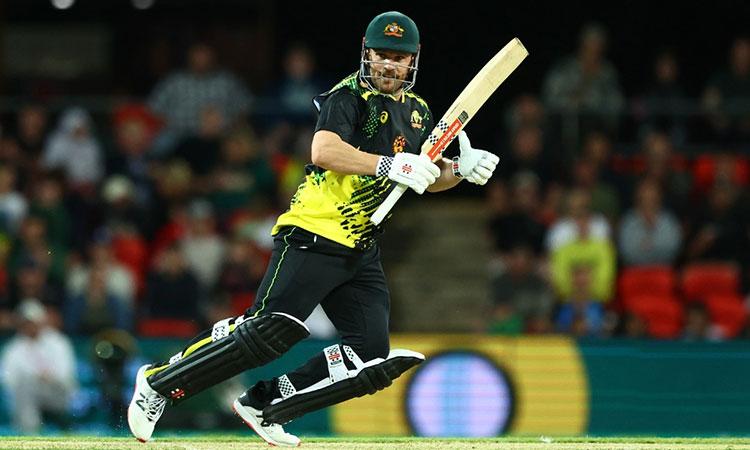 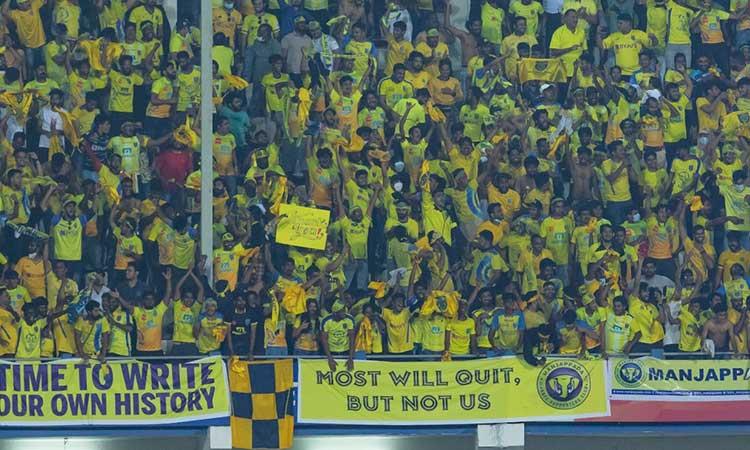 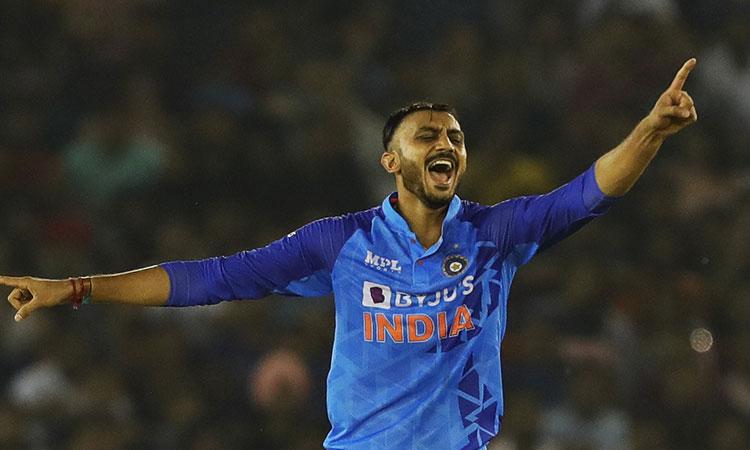 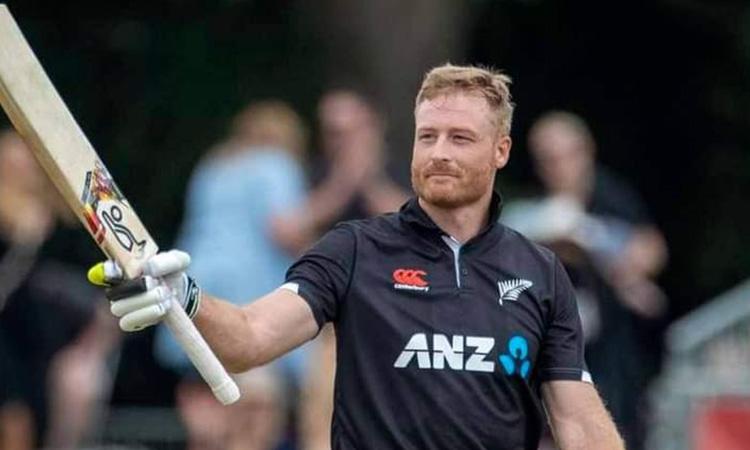