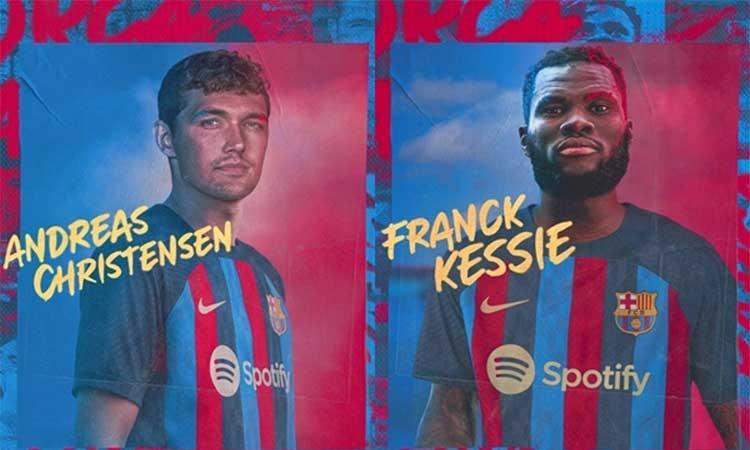 Barcelona sign Andreas Christensen, Franck Kessie on free transfer
IANS - Tuesday , 05 July 2022 | 09 : 16 AM
Christensen, 26, has agreed on a contract at Camp Nou until 2026 after his Chelsea deal expired last week. Christensen became Barcelona's second signing of the day, following the arrival of AC Milan midfielder Franck Kessie. Kessie joined Barca having helped AC Milan win their first Serie A title in 11 years last season. Barcelona, however, wrapped up a deal for Kessie weeks ago but needed to balance their Financial Fair Play ratio before they were able to register new players in their squad. 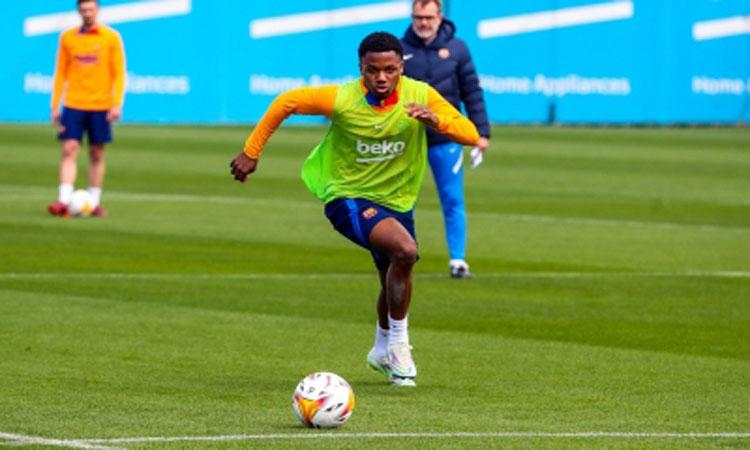 Barca take on Rayo amid Super Cup controversy
IANS - Sunday , 24 April 2022 | 12 : 16 PM
The fact that Barcelona defender Gerard Pique is one of the owners of Kosmos and the RFEF stands to earn around 10 million euros more if Barca and Real Madrid play in the Super Cup, has led to obvious allegations of a major conflict of interest for the body that runs Spanish football. This is without even mentioning that Real Madrid and Barca could earn up to eight times more than the other two teams in the Super Cup. 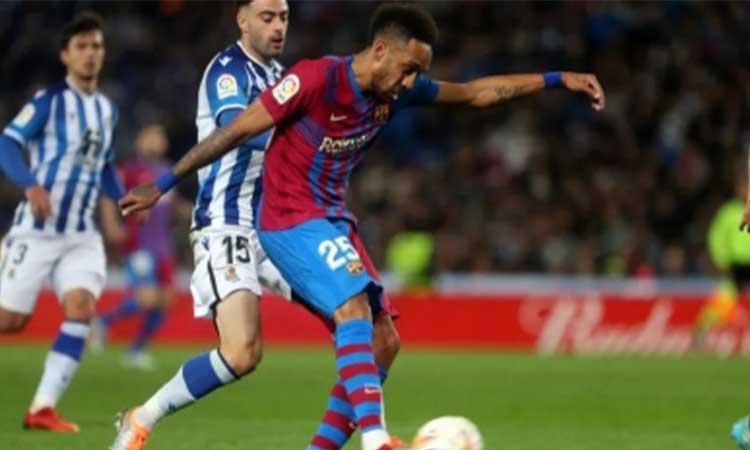 Barcelona claim narrow win in La Liga
IANS - Friday , 22 April 2022 | 11 : 40 AM
The striker headed Ferran Torres' cross into the back of the Real Sociedad net in the 11th minute of the game in what was Barca's only effort on target during the match. Barca had the better of the first half, but were on the back foot more in the second half, especially after Ronald Araujo had to be replaced by Eric Garcia after a knock on his knee.

Contract rebel Ousmane Dembele mirrors Barcelona's woes
IANS - Friday , 21 January 2022 | 01 : 29 PM
He added that he was fully involved with the club and that he has always given everything for his colleagues. The statement seems to be a response to comments from coach Xavi Hernandez and club director Mateu Alemany, who have both questioned Dembele's commitment to the club. Alemany even went so far as to state that if the winger doesn't want to be a part of their project, he will be sold immediately.
Advertisement 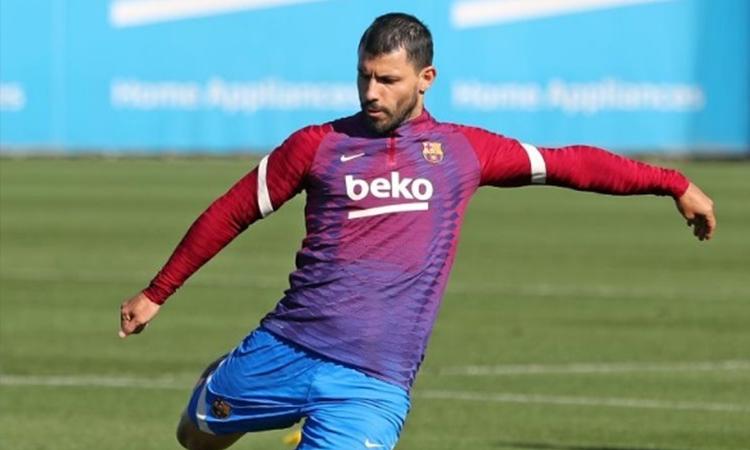 Barcelona striker Sergio Aguero retires from football due to heart condition
IANS - Wednesday , 15 December 2021 | 10 : 34 PM
The former Manchester City and Atletico Madrid player, who moved to Barcelona on a free transfer in the summer, had to be substituted during his team's 1-1 draw with Alaves in October after receiving medical assistance on the pitch to treat chest pains and dizziness. He was taken to hospital for cardiac tests, after which he was ruled out for three months. 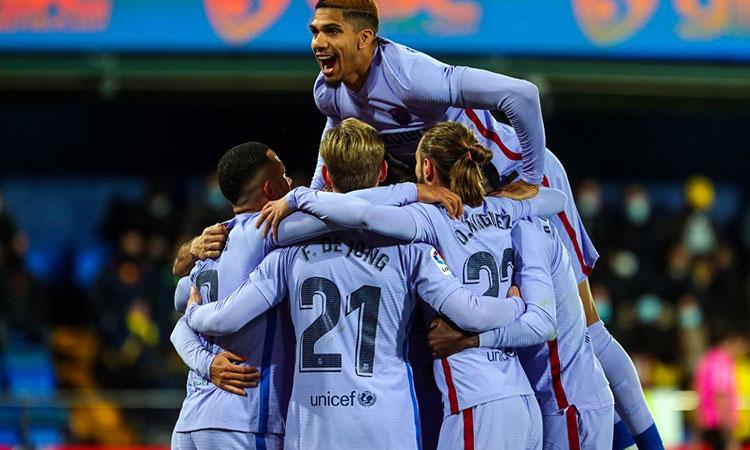 Late goals give Barca win in Villarreal
IANS - Sunday , 28 November 2021 | 11 : 38 AM
The result was harsh on Villarreal who were pressing for a winning goal when a bad defensive error gifted Barca their second goal of the game late on Saturday night. Barca coach Xavi Hernandez again put faith in youth with Gavi, Nico Gonzalez and Abde in his starting 11 and his side started strongly with Abde, who played as a right wing-back, seeing Geronimo Rulli tip his header onto the bar. 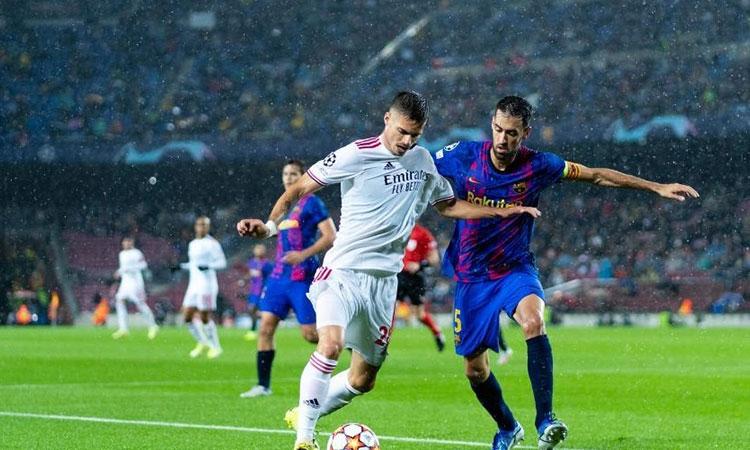 Barca facing Champions League exit after draw at home to Benfica
IANS - Wednesday , 24 November 2021 | 01 : 25 PM
The result means that anything less than a win for Barca away to Bayern Munich in the last group game would see them eliminated from the competition if Benfica win at home to Dynamo Kiev, who are assured of finishing last in the group. With several players out through injury or not being included in the squad for the Champions League on Tuesday night, Xavi played a side with three central defenders and two wing-backs to try and use the full width of the pitch.
Advertisement