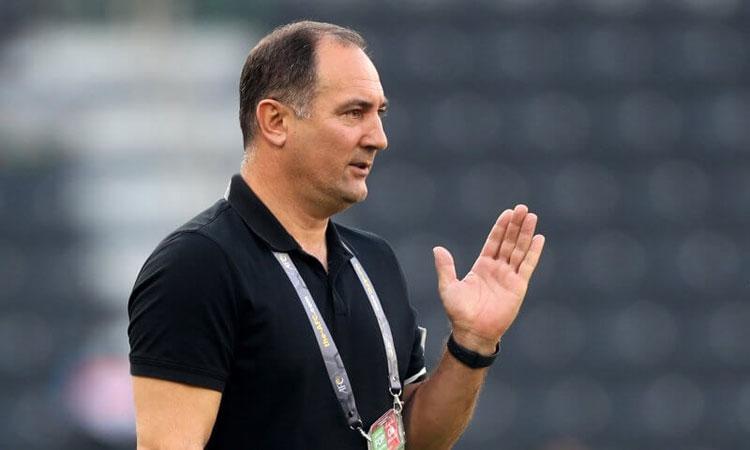 AFC Asian Cup Qualifiers: Stimac cautions India against physically strong Afghanistan
IANS - Friday , 10 June 2022 | 06 : 31 PM
India defeated Cambodia 2-0 in their opening match of the third round of AFC Asian Cup 2023 Qualifiers, but speaking ahead of the match against Afghanistan on Saturday, Stimac said, "We need to stay disciplined, concentrated and be composed on the ball. "Afghanistan players are physically very strong. Positioning will be the key, and good reading of the game will be crucial. We need to keep tight lines, and win more duels. 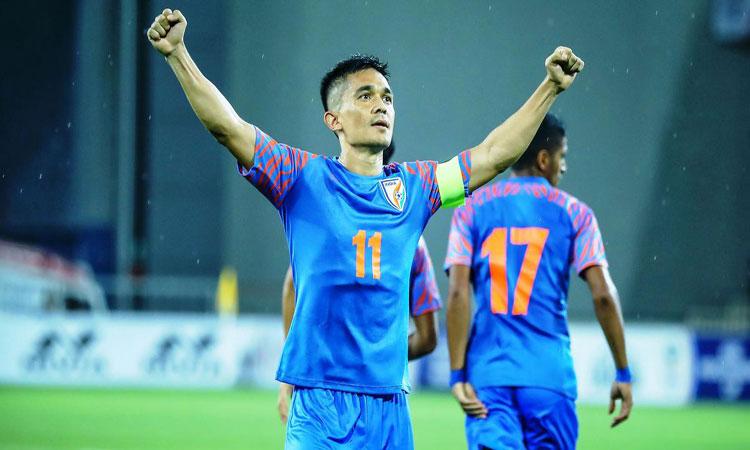 Asian Cup Qualifiers: Happy with keeping clean sheet but could have done better, says Chhetri after India's 2-0 win over Cambodia
IANS - Thursday , 09 June 2022 | 06 : 28 PM
India started their Asian Cup Qualifiers campaign on a decent note by grabbing all three points with a win over Cambodia at the Vivekananda Yuba Bharati Krirangan Stadium on Wednesday. The 37-year-old Chhetri was the difference-maker once again as his brace (14', 59') gave India the victory. India were dominant for almost the entire game and didn't give the opponents a sniff of getting on the scoresheet. However, the skipper was disappointed that his team couldn't add more to the tally. 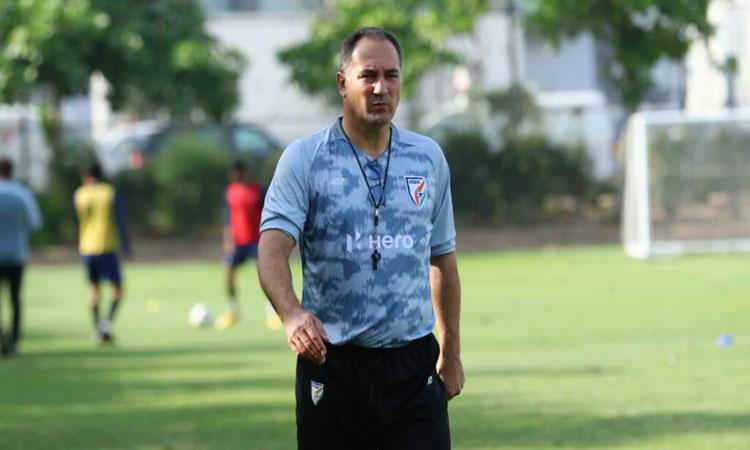 Asian Cup qualifiers: Confident India look to begin campaign on winning note
IANS - Tuesday , 07 June 2022 | 11 : 13 PM
India will be squaring off against Cambodia in the first match of the Asian Cup Qualifiers on Wednesday at the VYBK in Kolkata. Speaking at the pre-match press conference, Stimac stated, "We are expecting the fans to come in numbers, to support the national team in the best way possible. Our intent is to press from the start, play at high pressure, and at a high intensity. 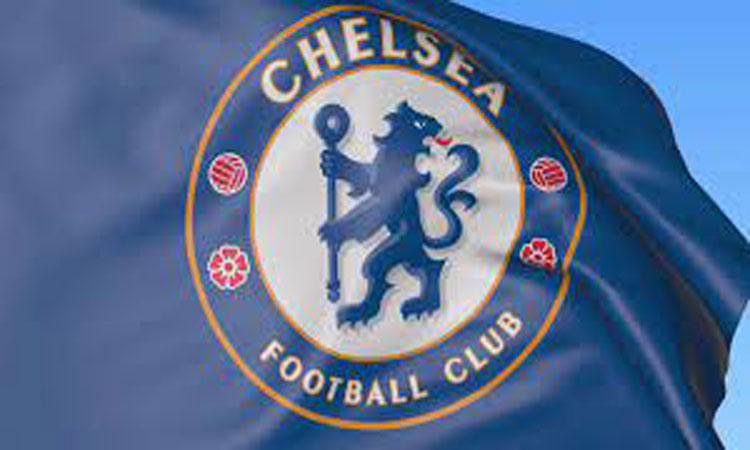 UK govt approves proposed takeover of Premier League giants Chelsea by consortium
IANS - Wednesday , 25 May 2022 | 04 : 35 PM
Chelsea's Russian owner Roman Abramovich, under whom the club won five Premier League and two UEFA Champions League titles, had in February given the "stewardship and care" of the club to a charitable foundation in the wake of Russia's aggression in Ukraine.
Advertisement 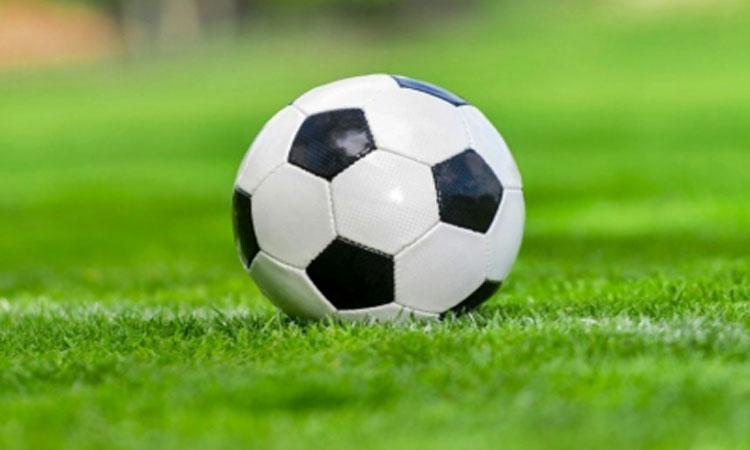 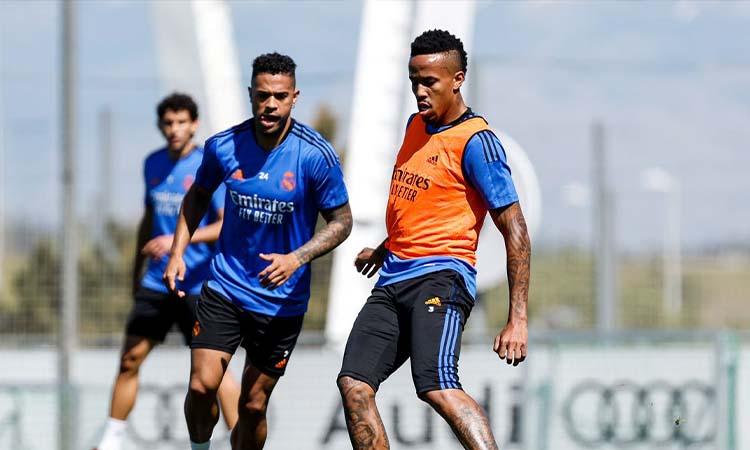 La Liga: Madrid derby means more to Atletico than Real
IANS - Saturday , 07 May 2022 | 11 : 38 PM
Last Saturday saw Carlo Ancelotti's men crowned La Liga champions with four games left to play, while Wednesday saw them produce yet another miracle comeback in the Champions League with two goals in the last two minutes to book their place in the tournament final. The reality is that Real Madrid have little more than pride to play for on Sunday against their local rivals and in their remaining three matches. 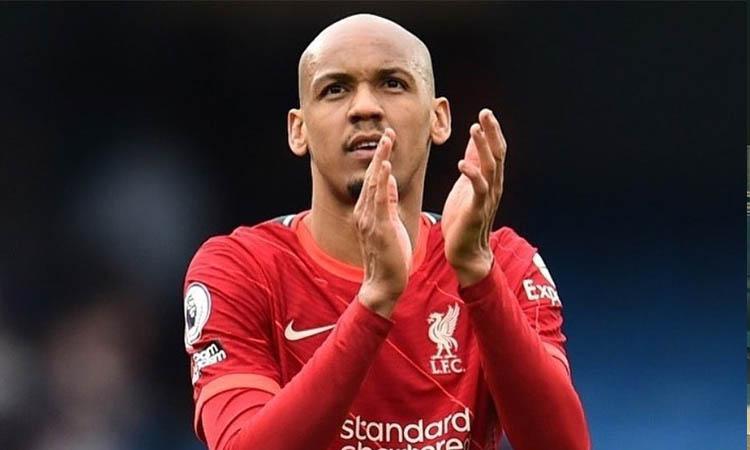 Manchester United win is great for confidence, says Fabinho
IANS - Wednesday , 20 April 2022 | 10 : 07 PM
Liverpool are still in with a chance of the Quadruple having beaten Man City to reach the FA Cup final, with the Carabao Cup long secured and the Premier League and Champions League still in play. Liverpool followed up their 5-0 victory at Old Trafford earlier in the season with another memorable display against their fierce rivals on Tuesday night.
Advertisement