Novak Djokovic delivered a dominating quarter-final display to breeze past Andrey Rublev 6-1, 6-2, 6-4 and reach the semi-finals of the Australian Open, here on Wednesday.

Djokovic was taking on the highest-ranked opponent of his Melbourne campaign so far in World No. 6 Rublev, but he took command early and barely looked back in the pair's maiden Grand Slam meeting.

The fourth seed nullified Rublev's powerful groundstrokes with typically resilient defence and hit cleanly through the ball from the baseline throughout, accelerating to a comfortable two-hour, three-minute victory on Rod Laver Arena.

"Overall I think that the scoreline in the first two sets doesn't speak the truth or the reality of the match. It was some really close games that we had. Andrey is a great opponent, a great player. I've got tons of respect for him, one of the biggest forehands, one of the quickest players on the Tour," said Djokovic in his on-court interview.

"If I have to sum it up, all the important shots, the important moments I found my best tennis. So that's what makes me the most pleased tonight," he added.

The 35-year-old's performance appears to have quashed any doubts surrounding his left hamstring issue, which hampered him in his first three matches at Melbourne Park, as he chases a record-extending 10th Australian Open title.

A title triumph Down Under would also see the 35-year-old return to No. 1 in the ATP Rankings for the first time since last June.

The Serbian is unbeaten at the Australian Open from the semi-finals onwards, having lifted the title on all nine occasions when he has reached the last four. 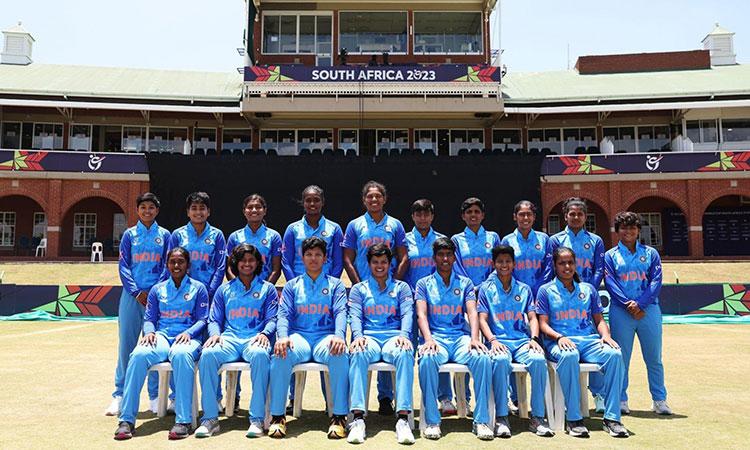