NASA's Insight lander has revealed deep interiors of the Red Planet for the first time, confirming that the planet's centre is molten (Earth's outer core is molten while its inner core is solid).

Three papers based on the seismometer's data on stationary lander were published in the journal Science, providing details on the depth and composition of Mars' crust, mantle and core.

Beneath that is the mantle, which extends 1,560 kms below the surface.

"When we first started putting together the concept of the mission more than a decade ago, the information in these papers is what we hoped to get at the end," said Bruce Banerdt, InSight's principal investigator.

"This represents the culmination of all the work and worry over the past decade," added Banerdt from NASA's Jet Propulsion Laboratory in Southern California.

Before NASA's InSight spacecraft touched down on Mars in 2018, the rovers and orbiters studying the Red Planet concentrated on its surface.

The stationary lander's seismometer has changed that, revealing details about the planet's deep interior for the first time.

Like Earth, Mars heated up as it formed from the dust and larger clumps of meteoritic material orbiting the Sun that helped to shape our early solar system.

Over the first tens of millions of years, the planet separated into three distinct layers - the crust, mantle, and core - in a process called differentiation.

Part of InSight's mission was to measure the depth, size, and structure of these three layers.

Confirming the size of the molten core was especially exciting for the team.

"This study is a once-in-a-lifetime chance," said Simon Stahler of the Swiss research university ETH Zurich, lead author of the core paper.

The earthquakes most people feel come from faults caused by tectonic plates shifting. Unlike Earth, Mars has no tectonic plates; its crust is instead like one giant plate.

But faults, or rock fractures, still form in the Martian crust due to stresses caused by the slight shrinking of the planet as it continues to cool, according to NASA.

InSight scientists spend much of their time searching for bursts of vibration in seismograms, where the tiniest wiggle on a line can represent a quake or, for that matter, noise created by wind.

"What we're looking for is an echo," said Amir Khan of ETH Zurich, lead author of the paper on the mantle.

"We're detecting a direct sound - the quake - and then listening for an echo off a reflector deep underground."

These results are only the beginning.

While InSight's energy level is being managed, its seismometer is still listening, and scientists are hopeful they'll detect a quake bigger than 4.0. 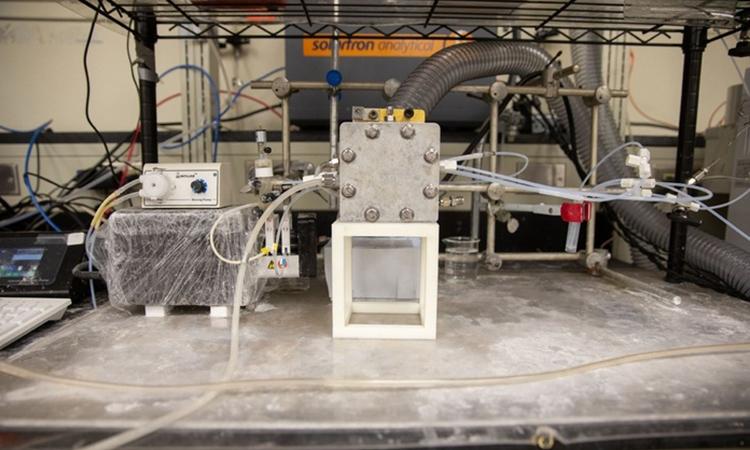 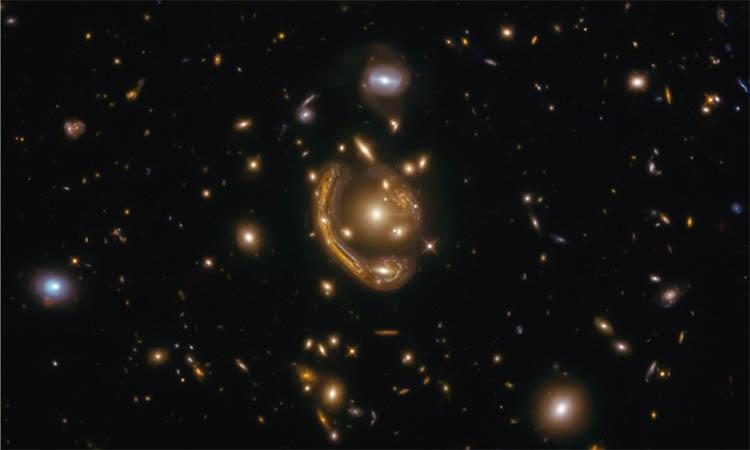 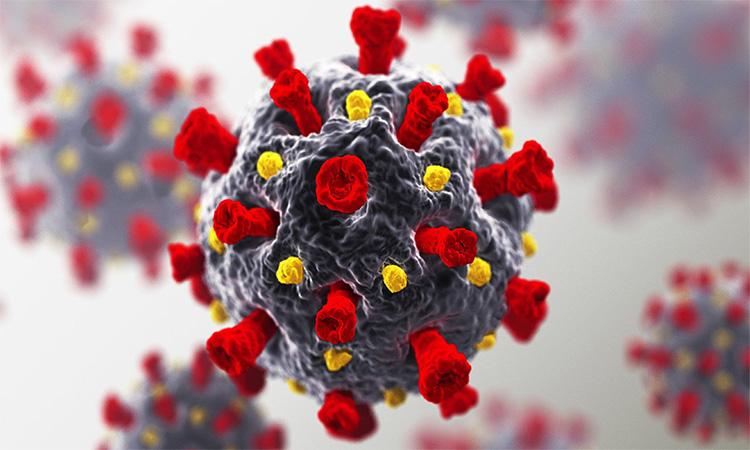 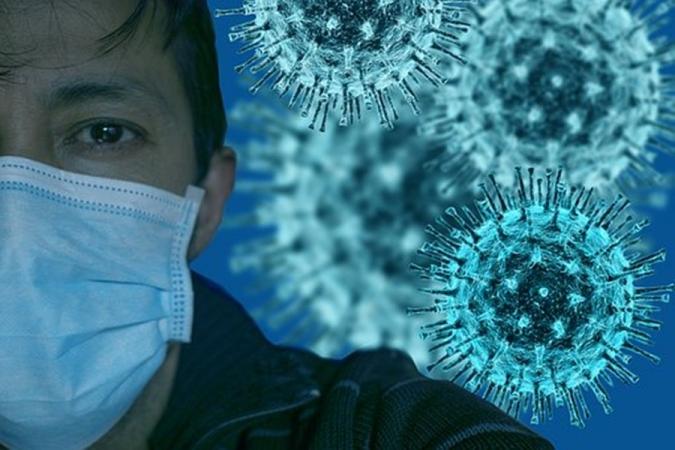 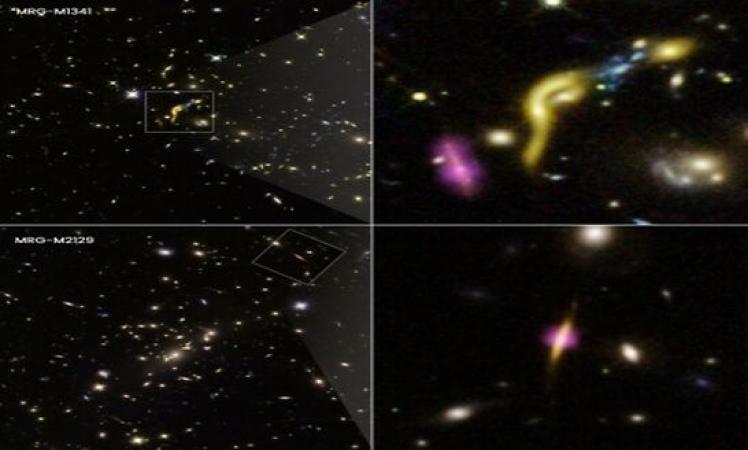 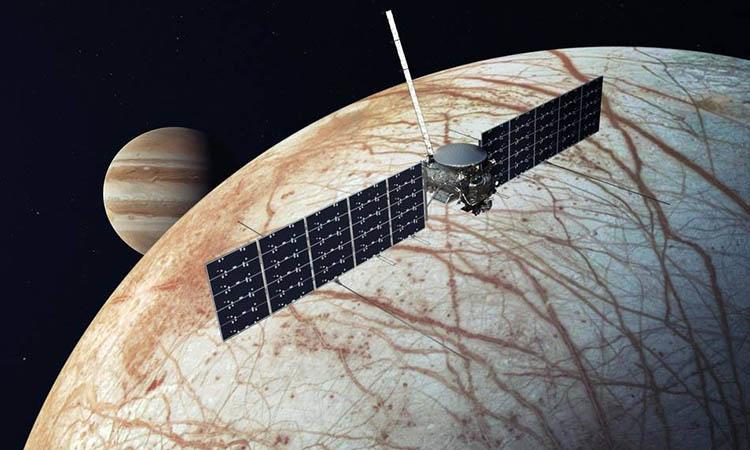