It was in mid-2020 that nearly half a dozen cases related to inter-faith relationships gone wrong, were reported in Uttar Pradesh.

Alarmed at the trend, UP chief minister Yogi Adityanath decided to bring in a law that would check such cases and by November 2020, the Prohibition of Unlawful Religious Conversion Act came into force through an ordinance.

The Uttar Pradesh Prohibition of Unlawful Religious Conversion Bill, 2021, was passed after a voice vote in the state assembly. in February 2021.

The Act has a provision of up to 10 years imprisonment for a person found guilty under the Unlawful Religious Conversion Act, depending on the seriousness of the offence. Further, the guilty may be fined from Rs 15,000 to Rs 50,000.

In the Act, there is a provision of three to 10 years imprisonment for the conversion of minors and women of the SC/ST community.

Under this Act, any couple intending to solemnise an inter-faith marriage has to inform the district magistrate two months before getting married.

According to the law, if the only purpose of marriage is to convert the woman, then such marriages will be considered illegal.

The bill allows action against conversions through marriage, deceit, coercion or enticement.

This, without doubt, gives the police unlimited powers which, going by past history, will in all probability be abused.

It is well known that the police in India have been acting as the hatchet men of the ruling party. What prevents the police from fabricating an intelligence report that a proposed conversion violates the provisions of this law? The onus will then be on the affected party to move the high court and fight a long and expensive legal battle.

According to official sources, in the past two years, more than 500 accused have been arrested after the registration of 291 cases so far in Uttar Pradesh. The trial in all these cases is pending in the courts.

The maximum number of cases have been registered in Bareilly district.

Significantly, the anti-conversion law is the manifestation of a promise made by chief minister Yogi Adityanath shortly after he took over as UP chief minister.

The chief minister had promised to stop "love jihad" -- a conspiracy theory espoused by right-wing Hindu activists, alleging that Hindu women were being forcibly converted by Muslims through marriage.

The love jihad theory politically suits the BJP which has reaped rich dividends through its Hindutva plank.

Even though there have been reports of Muslims being targeted unnecessarily, the opposition parties have not gathered the courage to raise their voices against the law because they stand the risk of being termed anti-Hindu.

"The BJP has played its cards well on the love jihad issue. Police excesses have largely gone unreported because the opposition parties have not touched the subject for the fear of losing out on Hindu votes. Fringe right-wing outfits are taking advantage of the situation by openly targeting the accused - Muslims in this case," says a senior political analyst.

A senior Samajwadi leader, who spoke on condition of anonymity, said that the anti-conversion law was being used to promote the concept of love jihad which has been floated by the ruling BJP.

"The police are working as a tool in such cases. Action is immediately taken in such cases and it is only much later that the accused is found to be innocent but, by then, the damage has been done," he said. 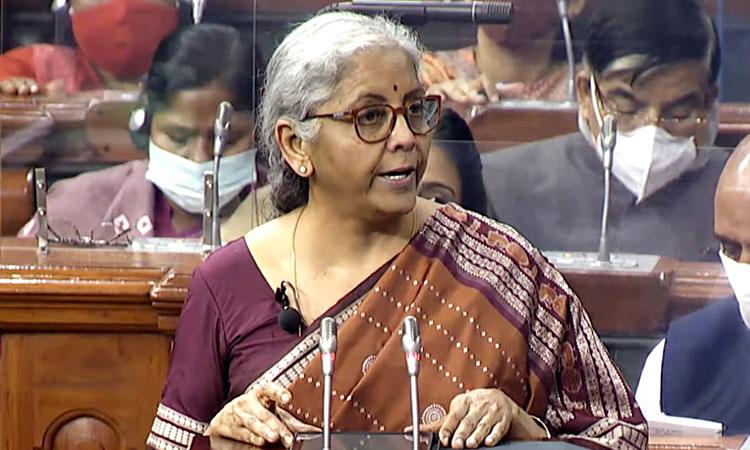 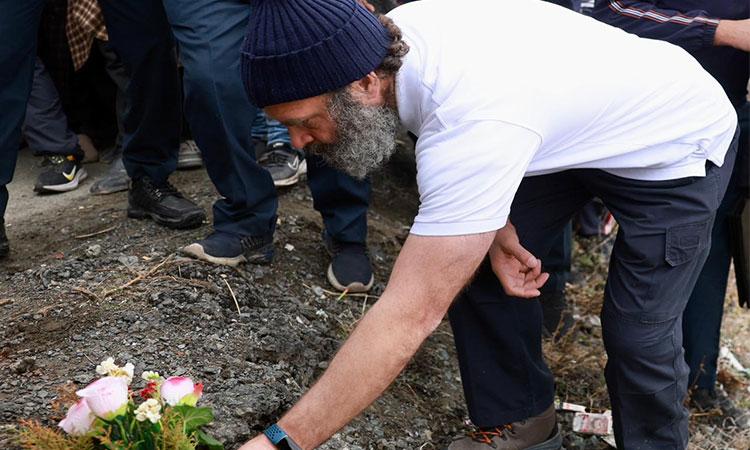 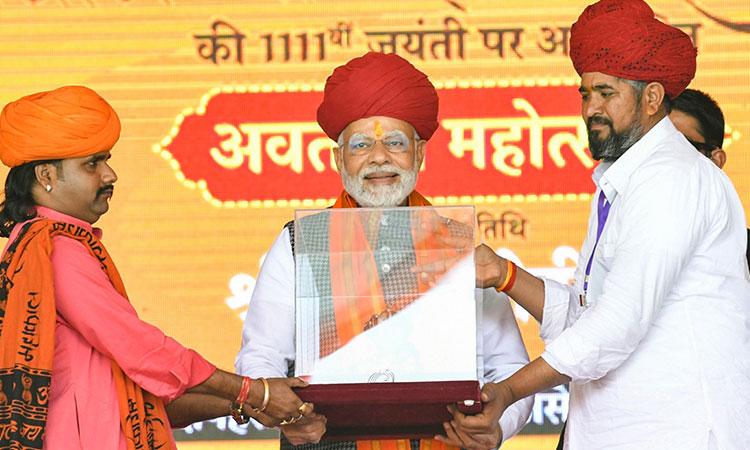 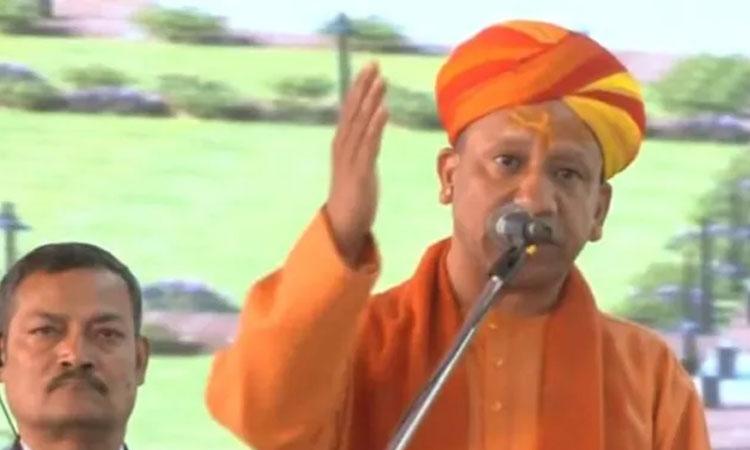