As the fight for the top post of the Congress has begun, Shashi Tharoor seems to have won the hearts many, but those do not find a place in the voters list and that's where Malikarjuna Kharge, who has now got the tag of the being the 'official' candidate will help him.

The moment Tharoor's name surfaced as a likely candidate, those who are aligned to the Gandhi family smelt a rat and then things took a different turn. The highlight is that two Keralites are doing their very best to see that another Keralite does not walk away with the honours, when votes are counted after the October 17 polling day.

The two Keralites, who are burning the midnight oil include 81-year-old veteran A.K. Antony and the now closest aide of Rahul Gandhi -- K.C. Venugopal.

According to sources, the 'official' camp got a rude jolt when Tharoor sprang a huge surprise after 16 Congress colleagues of his here put their signature on his nomination form, and from then on the two Kerala leaders seeing the writing on the wall decided to act quickly.

Sources said that calls are now going to all to see that there should be no doubt whom they should vote for.

The day Tharoor landed in Hyderabad to campaign for his candidature, the next day, two-time former Chief Minister Oommen Chandy, despite his poor health, was asked to reach Hyderabad to show that even in Tharoor's home state, he does not have the support.

But, when Tharoor boarded the flight to here from Hyderabad, the pilot announced they have a special guest in Tharoor and it was greeted with applause and passengers crowded for a selfie and got autographs.

He reached Kerala on Tuesday for a two-day trip and immediately started drawing huge crowds. When he arrived at the state party headquarters also the scene was no different, but there was one startling difference as none from those who crowded around him when he spoke to the media and were shouting slogans for him, will be voting on October 17.

A media critic on condition of anonymity said if the real supporters of Tharoor and the huge response he is getting in social media and otherwise had votes, then Tharoor is a sure victor.

"The sad fact is those who matter in the Congress party continue to live in the yesteryear philosophy, when a huge percentage of the new generation fails to identify itself with the Nehru/Gandhi family and such people are laughing when they heard that it was 80-year-old Kharge, the 'official' candidate and that too against the dashing Tharoor," said the critic. 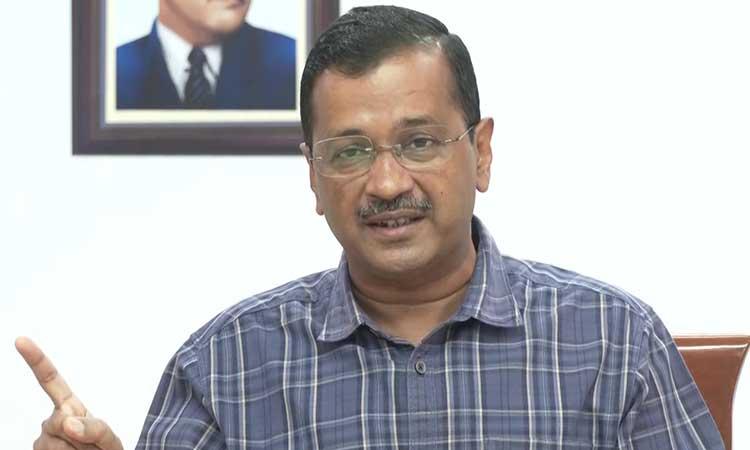 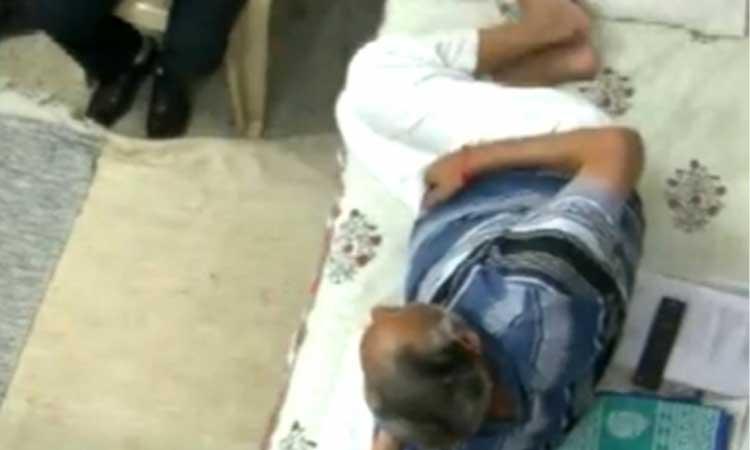 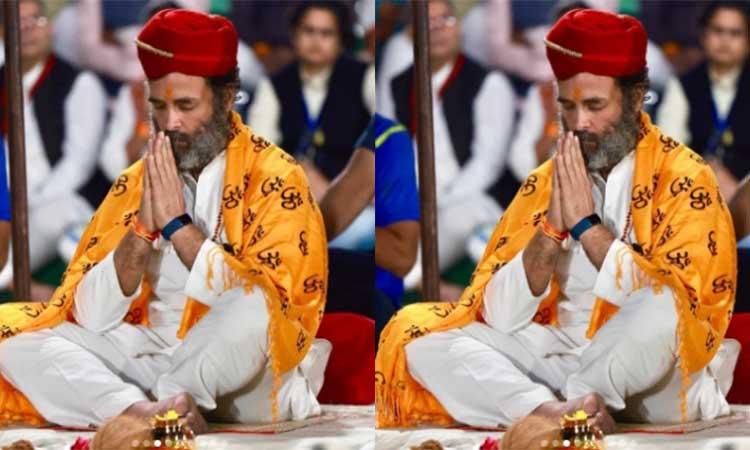 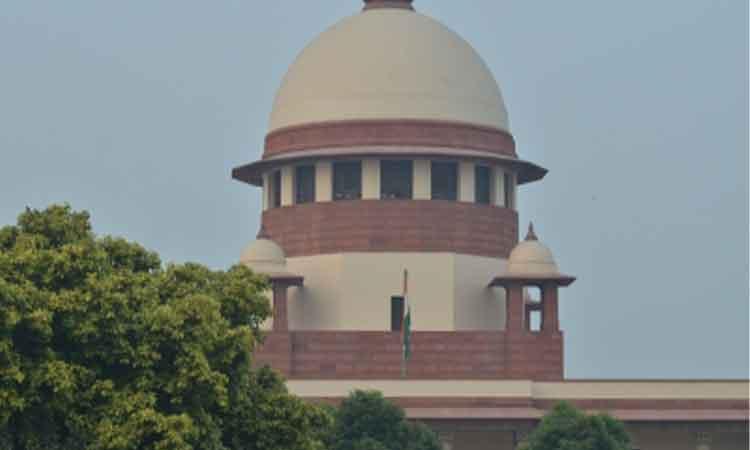