Amid Punjab Chief Minister Bhagwant Mann's deplaning controversy, Civil Aviation Minister Jyotiraditya Scindia on Tuesday said that he will look into the matter based on requests.

"This was an incident on International soil. We will have to make sure that we verify facts. It is up to Lufthansa to provide data. Based on request sent to me, I will certainly look into it," the Minister told reporters here.

Aam Aadmi Party (AAP) has already dismissed Opposition's charge that Mann was deplaned from the flight due to intoxication and said that the Opposition doesn't have issues to talk about and the Punjab Chief Minister had health problems.

Earlier on September 19, Akali Dal leader Sukhbir Singh Badal had posted on Twitter, "Disturbing media reports quoting co-passengers say Punjab Chief Minister Bhagwant Mann was deplaned from a Lufthansa flight as he was too drunk to walk. And it led to a 4-hour flight delay. He missed AAP's national convention. These reports have embarrassed and shamed Punjabis all over the globe."

"Shockingly, Pb govt is mum over these reports involving their CM Bhagwant Mann. Arvind Kejriwal needs to come clean on this issue. Govt of India must step in as this involves Punjabi & national pride. If he was deplaned, GoI must raise the issue with its German counterpart," Badal had tweeted. 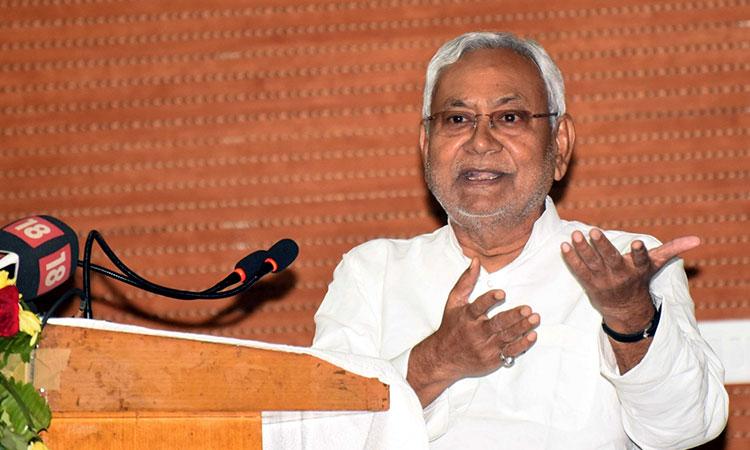 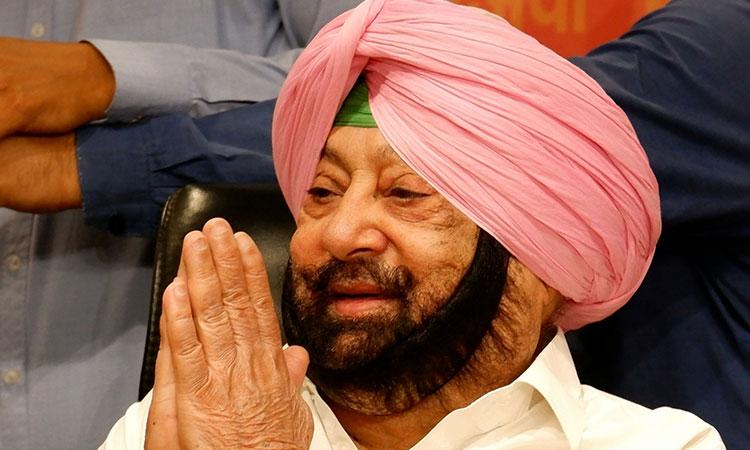 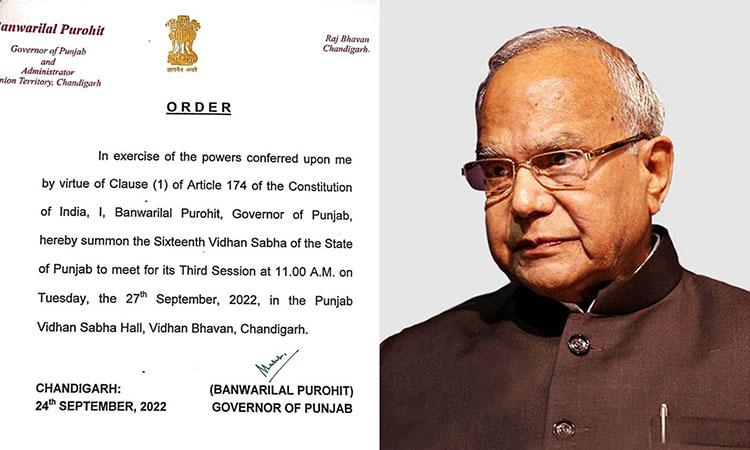 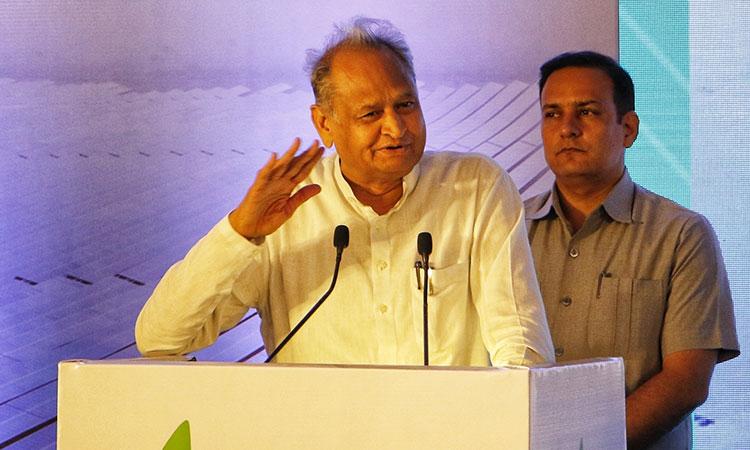