Prime Minister Narendra Modi has advised the mayors to prepare the next 25-year plan with people's participation.

Narendra Modi virtually addressed a conclave of BJP mayors on Tuesday and suggested that the development must be of such scale that people remember it for decades and generations.

The conclave was kicked off by the Prime Minister and party's national president J.P. Nadda in Gandhinagar. While addressing the mayors, the Prime Minister said the mayors should focus on planning in such a way that the burden on the city reduces and satellite townships develop in the surrounding areas.

Modi even suggested that the elected representatives should reach out to the street vendors and ensure that each vendor is educated about the PM Swanidhi yojana, and train them to do all their transactions digitally. "If they do more digital transactions, they can avail bank loans at low interest rates than borrowing from private financiers," Modi said.

"Mayors should also take keen interest in such street vendors' family life, in teaching their children and make them aware about how much they contribute to the city's economy," the PM said.

Modi even asked the mayors from tier 2/3 cities to develop the places that meet future needs as the next generation is preferring such cities to launch their business.

"Each city should have its own museum to narrate history about the city and its growth. The elected wings should try to change the behaviour of citizens, they should educate and create awareness about the responsibilities and duty towards the society and the city, like not littering in public, save energy and water," suggested the Prime Minister. 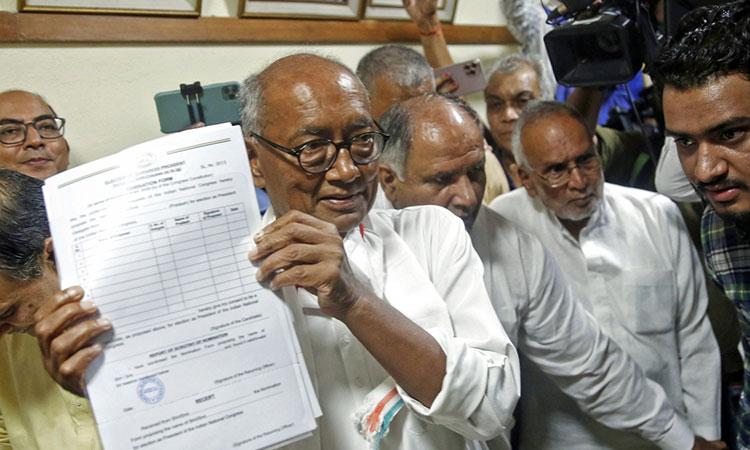 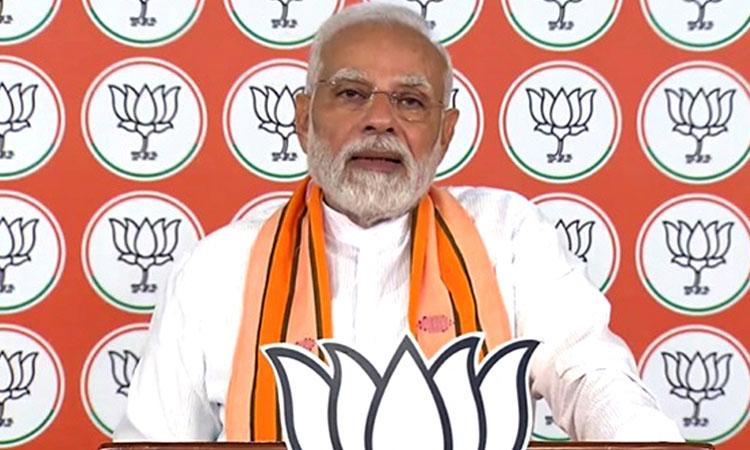 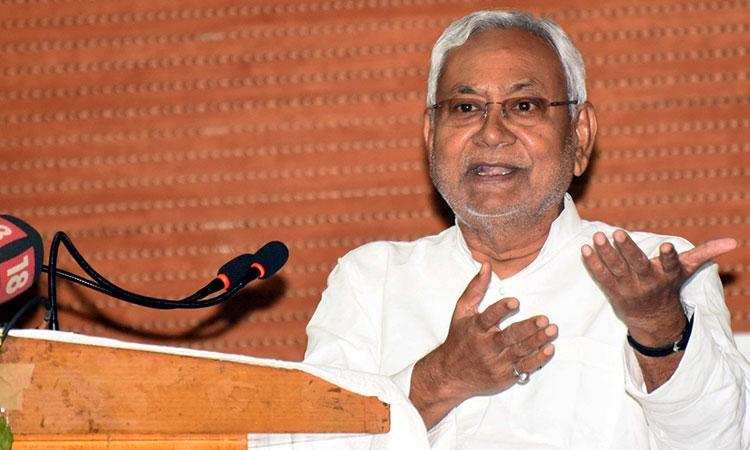 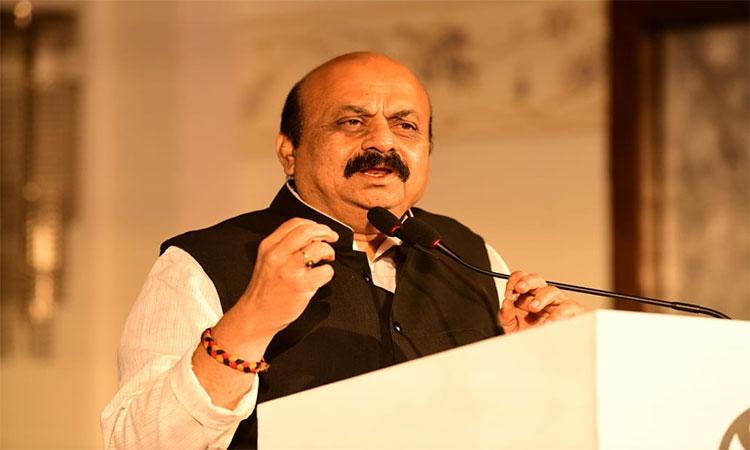