Prime Minister Narendra Modi will inaugurate the national conference of Environment Ministers in Gujarat on September 23 through video conferencing.

It is being convened to create further synergy amongst the Central and state governments in formulating better policies on issues such as elimination of plastic pollution through multi-pronged approach, state action plans to effectively combat climate change with focus on LiFE- Lifestyle for Environment. It will also focus on increasing the forest cover with special emphasis on restoration of degraded land and wildlife conservation, an official statement issued by the Prime Minister's office said. 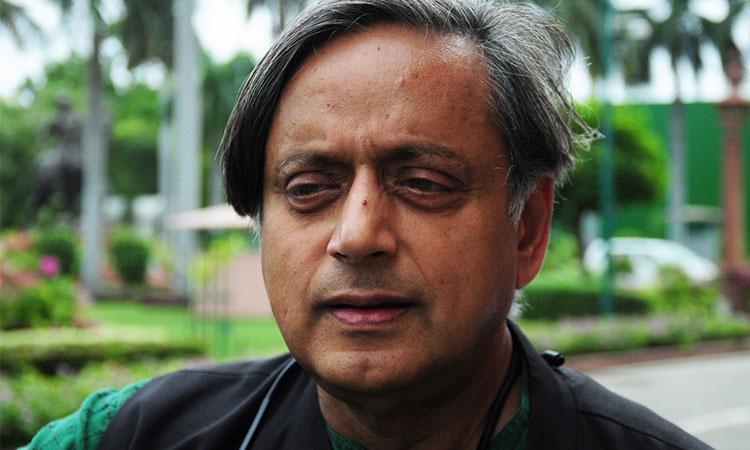 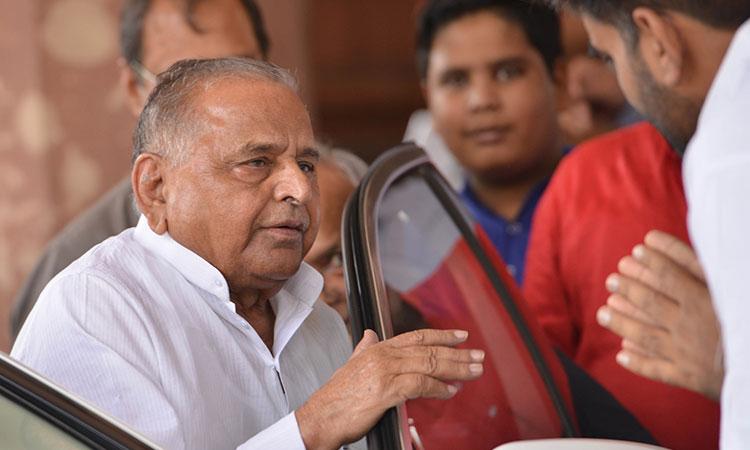 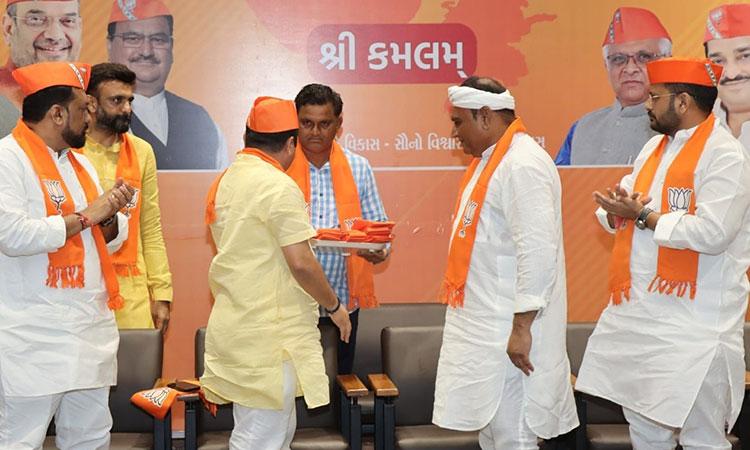