Trinamool Congress Lok Sabha member Mahua Moitra on Tuesday came out in support of Congress leader Rahul Gandhi after BJP posted a video of the former Congress chief at a nightclub in Kathmandu.

Soon after the video went viral, Moitra issued a strongly-worded Twitter message where she launched a scathing attack on the saffron leadership and also questioned their authority to raise questions about anyone's presence in a nightclub.

"How on earth is it anybody's business whether Rahul Gandhi or anybody else is in nightclub or at a wedding in private time? Sick BJP trolls in-charge should stick to doing what they do best -- leading double lives with beer in teapots," Moitra tweeted.

In the video released by BJP IT cell chief Amit Malviya, Rahul Gandhi could be seen in a dimly-lit nightclub along with a friend, with music playing in the background.

Malviya wrote: "Rahul Gandhi was at a nightclub when Mumbai was under siege. He is at a nightclub at a time when his party is exploding. He is consistent. Interestingly, soon after Congress refused to outsource their presidency, hit jobs have begun on their Prime Ministerial candidate."

Law Minister Kiren Rijiju retweeted the video and said, "Regular Parties, Vacations, Holidays, Pleasure Trips, Private Foreign Visits etc. are nothing new to the nation now. As a private citizen there's no issue at all but when an MP, a permanent boss of a national political party who keeps preaching others..."

The Congress said Rahul Gandhi is in Nepal to attend the wedding of a journalist friend.

Congress General Secretary Randeep Singh Surjewala said, "Do let me know so that we can change our status & civilizational practices of attending marriages of our friends & family members. Rahul Gandhi hasn't gone to Pakistan as an uninvited guest like PM Modi to cut a cake with Nawaz Sharif, and we know what happened in Pathankot."

"Rahul Gandhi has gone to Nepal, a friendly country, to attend a journalist's wedding. There is nothing wrong. It's a matter of our culture. It's not a crime. Maybe the PM and BJP will soon decide it's a crime to participate in weddings of friends and family members," he added. 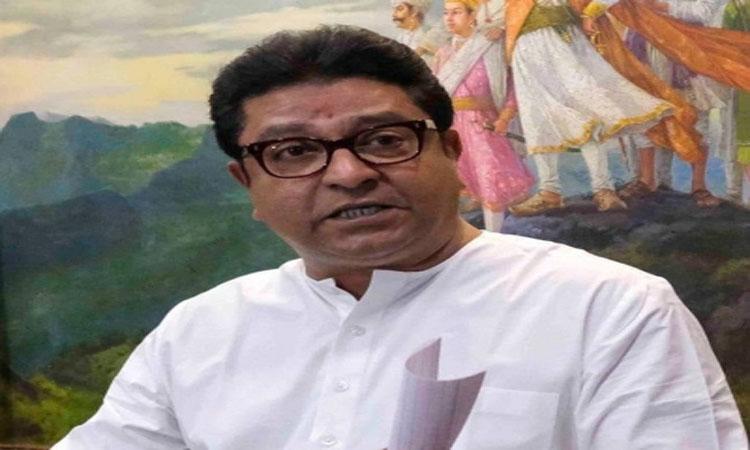 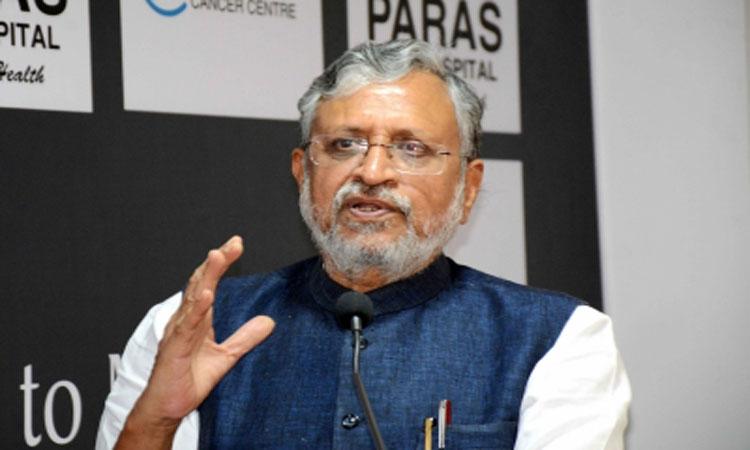 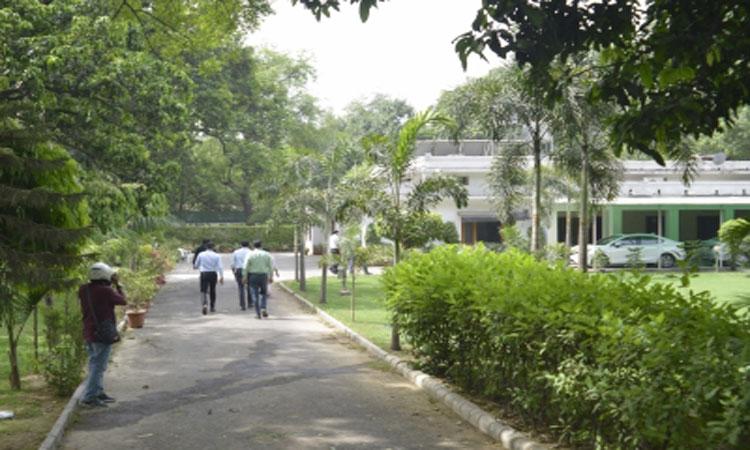 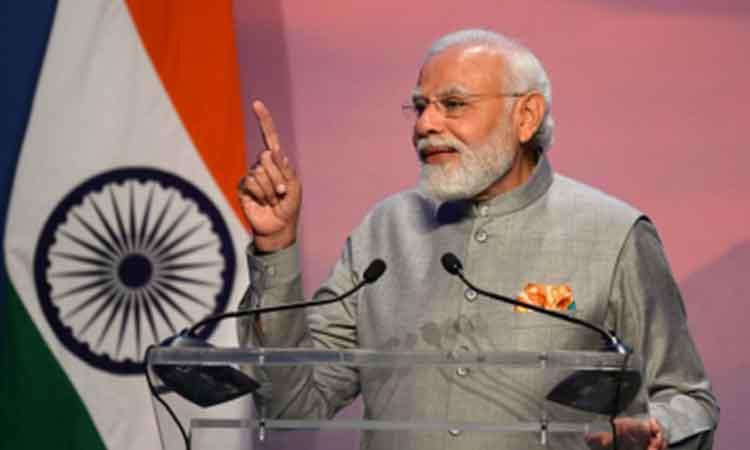