After Nitish Kumar left NDA in Bihar, Home Minister Amit Shah has reportedly been assigned to achieve "Mission 32" in the Lok Sabha election 2024.

In a closed-door core committee meeting in Kishanganj, Amit Shah, who is on a two-day visit to Seemanchal region of Bihar, directed the party leaders to work whole-heartedly for the 2024 polls.

He has identified the 32 seats where he wants to win and form the government in the centre. The BJP currently has 303 seats in the Lok Sabha and JD-U and RJD leaders are determined to reduce the number by 40 in Bihar, West Bengal and Jharkhand to bring it below 260 seats.

On the other hand, Amit Shah wants to gain 32 seats from Bihar to reach 300 seats of Lok Sabha and hence he has assigned some leaders of Bihar BJP to work on it.

According to a senior leader of BJP, after Nitish Kumar left the BJP in Bihar, Amit Shah has made it a prestige issue and is working towards defeating the combination of Lalu Prasad and Nitish Kumar. He also said that he will personally monitor the proceedings of BJP leaders in Bihar.

However, the BJP leader also said that the Narendra Modi government came into power just three years ago in 2014 and people had lots of expectations from him. That would be the reason why people of Uttar Pradesh wholeheartedly supported him then. Now, eight years have gone by and the party is also facing an anti-incumbency of not fulfilling many promises that opposition parties are continuously raising. The Muzaffarnagar riots of 2013 also helped in 2017 to polarise voters in Uttar Pradesh. The riots in Bihar seem unlikely under Nitish Kumar government.

The BJP believes that the caste equation of Nitish Kumar and Lalu Prasad Yadav can be destroyed in Bihar.

Amit Shah also told party workers that after the Lok Sabha elections, the party will announce the name of chief minister candidate for Bihar in the 2025 Assembly polls.

BJP is likely to not contest the Bihar election in the name of Prime Minister Narendra Modi. 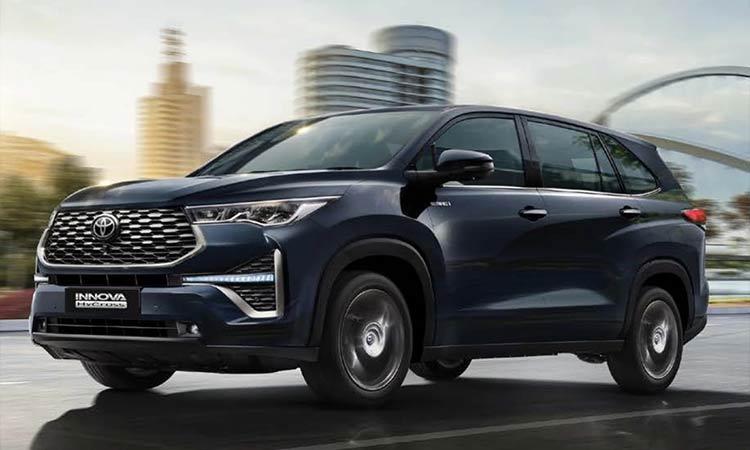 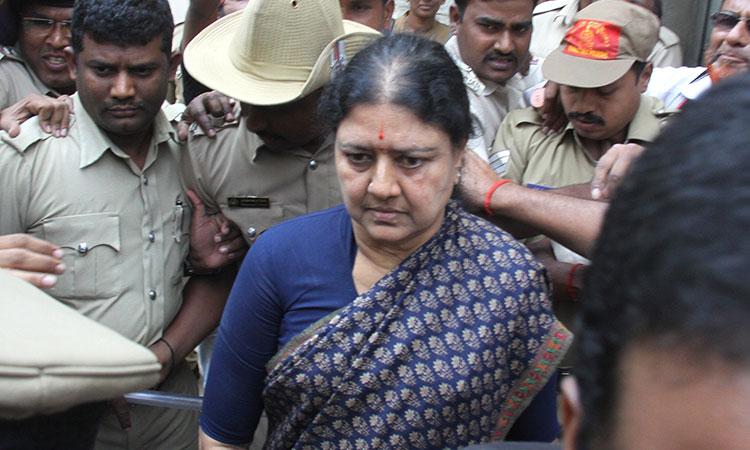 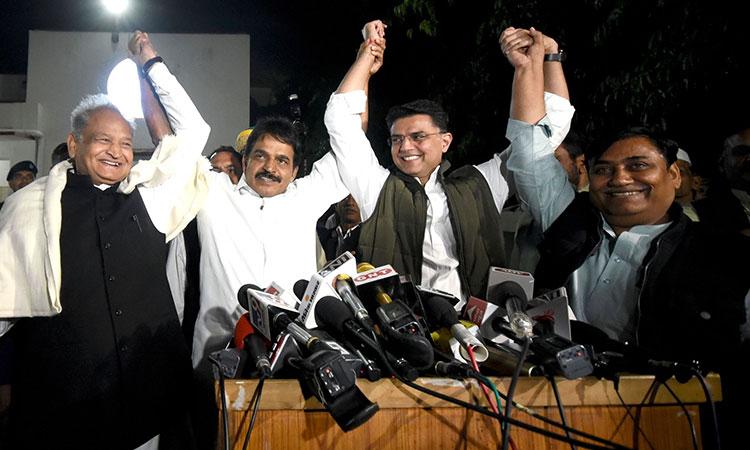