Sadik, who termed all four "items", had made other insulting remarks including them as well as Union Home Minister Amit Shah.

Khushbu, in a tweet tagging Kanimozhi, questioned this and asked if insulting women was part of the "New Dravidian Model". "When men abuse women, it just shows what kind of upbringing they have had and the toxic environment they were brought in. These men insult the womb of a women. Such men call themselves followers of Kalaignar. Is this new Dravidian model under CM Stalin's rule?"

Kanimozhi immediately apologised, saying: "I apologise as a woman and human being for what was said. This can never be tolerated irrespective of whoever did it, of the space it was said or the party they adhere to and I'm able to openly apologise for this because my leader Stalin and my party DMK don't condone this."

The statement of Sadik has not gone down well with the BJP cadres and Kanimozhi is trying to douse the fire but it has to be seen as to how the BJP will take it up further. 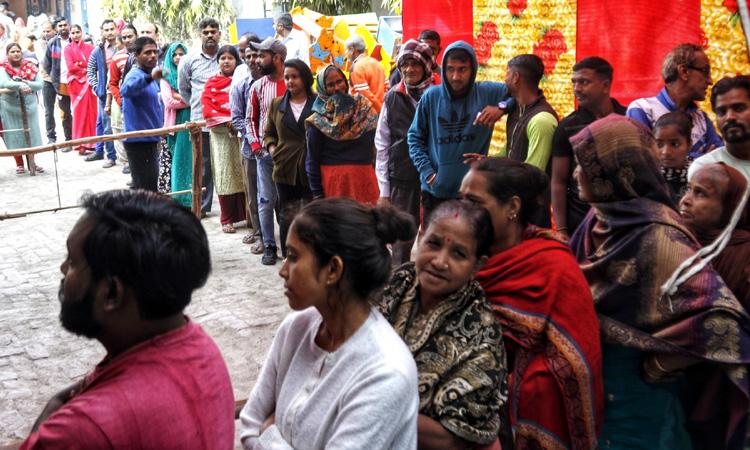