Pathak reached the ED office at around 10.30 a.m. He signed the entry register and went inside the building.

Sources said that recently when the ED conducted raids in the case, Pathak was found at the house of Vijay Nair in Mumbai. Nair is an alleged accused in the matter. At that time the ED had reportedly seized his mobile phone, and a few more things were recovered from his phone.

This was the reason Pathak was summoned to join the probe, said the sources, adding that the ED will now ask him about his presence in Nair's house and any business he had there.

Before Pathak's arrival at the ED office, Delhi's Deputy Chief Minister Manish Sisodia tweeted on Monday morning that the ED had summoned Pathak and criticised the probe agency, asking if the aim was to target the MCD polls instead of the liquor policy.

The ED has not commented on the matter as of now.

The case is on the basis of the FIR of the Central Bureau of Investigation (CBI).

The CBI has made Sisodia the accused number one in its FIR. The CBI's FIR has been lodged under sections 120-B (Criminal Conspiracy) and 477-A (Falsification of accounts) of the IPC. The allegations against Sisodia is that liquor businessmen were allegedly given exemption of Rs 30 crore. The licence holders were allegedly given extension according to their own will. The policy rules were made by violating excise rules.

It also said that Sisodia and a few liquor barons were actively involved in managing and diverting the undue pecuniary advantage collected from liquor licensees to public servants, who have been made accused in the case. 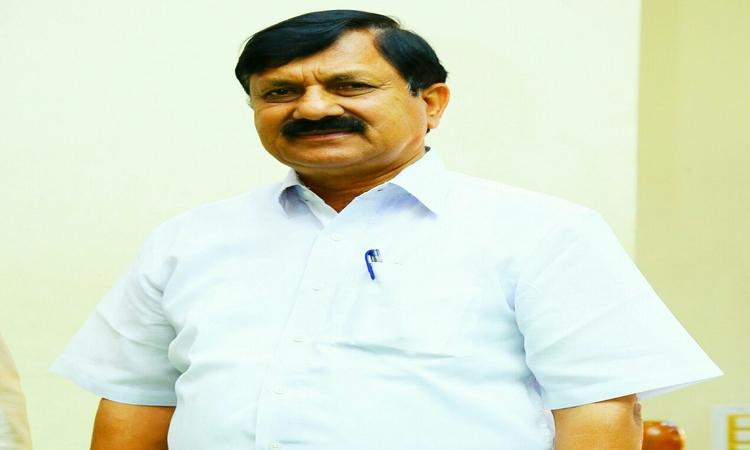 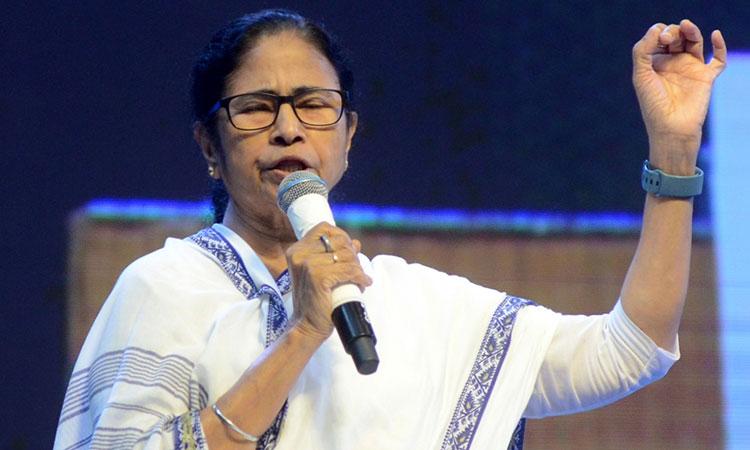 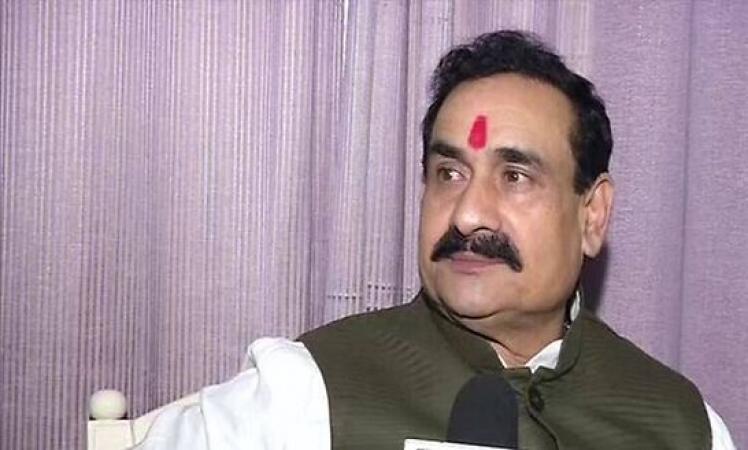 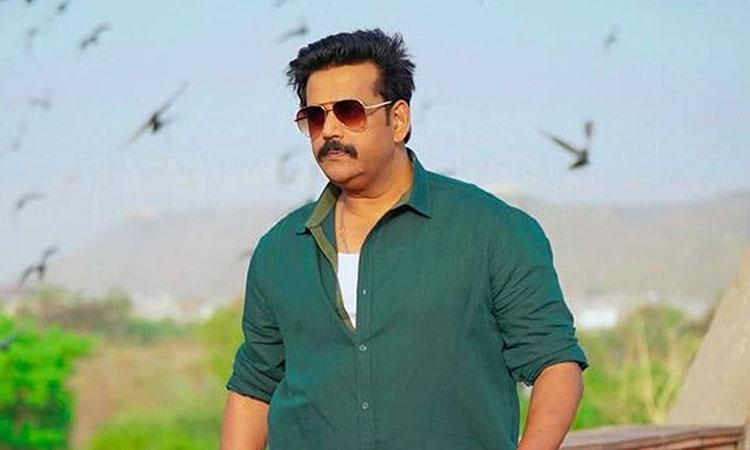