Reports of Samajwadi Party having invited Bihar chief minister Nitish Kumar to contest the Lok Sabha elections from Uttar Pradesh in 2024, have drawn a sharp reaction from the ruling BJP in the state.

"On his own, Nitish Kumar barely managed to win two seats. His seat share increased in subsequent polls as he contested with BJP support. But, now, without Modi's face, he stands no chance in UP and even in Bihar, he would find things difficult. In fact, he would not open his account," said Maurya.

Reports from the JD(U) have indicated that Nitish Kumar has been invited to contest either the Mirzapur Lok Sabha seat or the Phulpur seat, both of which have a sizeable Kurmi population.

The Mirzapur seat is presently held by Union minister and Apna Dal chief Anupriya Patel. The Apna Dal is a Kurmi-centric party that is a BJP ally.

The Phulpur seat was won by Keshari Devi Patel of BJP in 2019.

Significantly, Keshav Prasad Maurya had won the Phulpur Lok Sabha seat in 2014, a first for the BJP.

He quit as Phulpur MP after becoming the deputy chief minister and became an MLC.

Both Nitish Kumar Kumar and Maurya are OBC leaders in their states for their parties and since Nitish Kumar dumped the BJP and patched up with the Rashtriya Janata Dal to form the government, the BJP has been targeting Nitish Kumar. 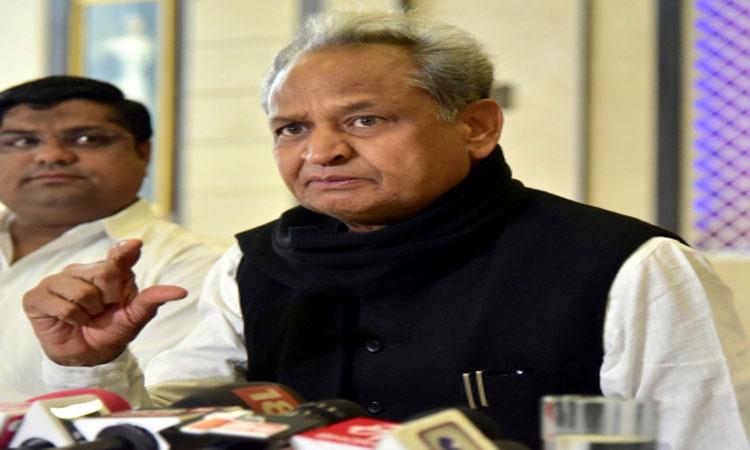 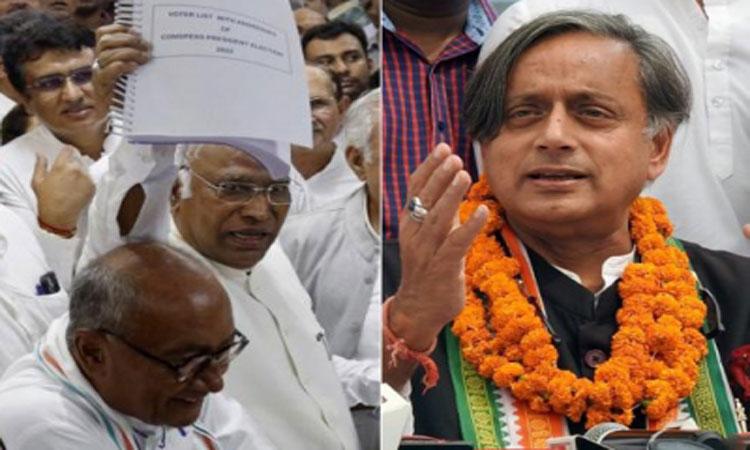 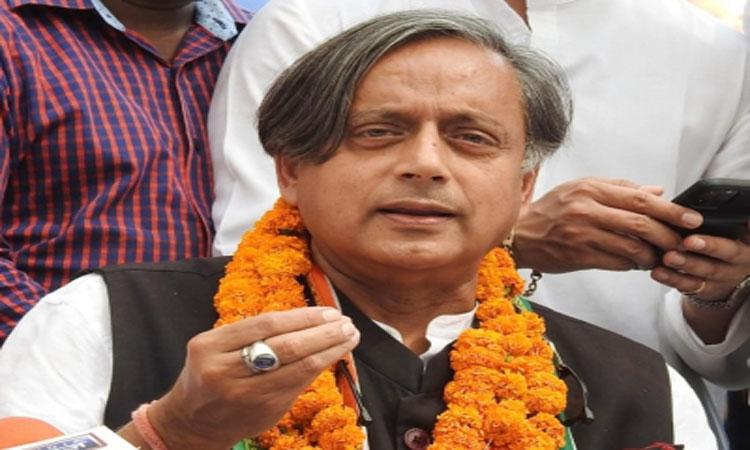 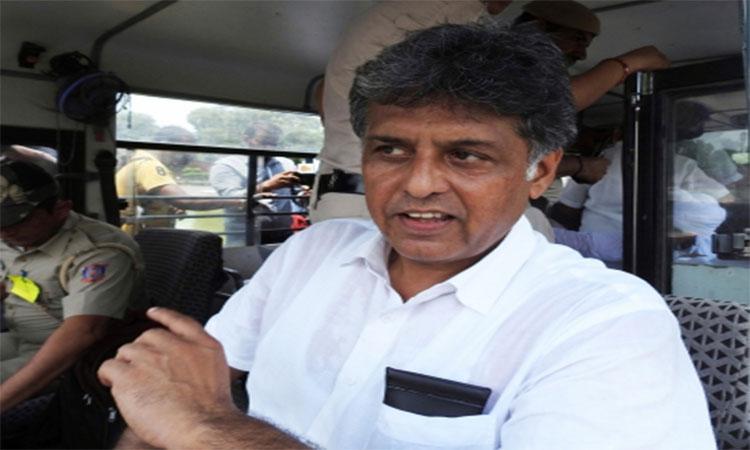