The results of Nepal's pivotal elections are yet to emerge, but it is likely that that the dice is loaded in favour of the Nepali Congress-led five party alliance.

This is good news for India. In fact, if the NC had not emerged as the largest single party to triumph in the polls, it would have further tempted China to unite all the communist parties leading to the emergence of a new government led by the Communist Party of Nepal-Unified Marxist Leninist (CPN-UML), backed by a few smaller parties or independents.

But it is now clear that the ruling five-party alliance, with the NC as the pivot, is holding up in the post-poll phase.

Madhav Kumar Nepal, the leader of the CPN (Unified Socialist), a component of the five-party alliance, which is not pro-China, has made it plain that the coalition is in no way splitting after the polls, which no single party has managed to steamroll. Nepal said on Tuesday that he does not see any possibility of the leftist parties coming together and forming a government. Incidentally, China is posting Chen Song as its new ambassador to Kathmandu-who replaces his controversial predecessor Hou Yanqi - is apparently on a mission to unite the communists into a pro-Beijing coalition.

"I don't see the possibility of a leftist alliance forming a government," Nepal said. "We have decided to continue our partnership with the ruling coalition."

Though the final results of the elections are not yet out, it is expected that the ruling alliance will fall short of 138 seats that are required to win a simple majority. It is likely that the five-party alliance will form the next government by partnering some like-minded parties or independent candidates.

Among the new forces thrown up by the polls, the Rastriya Swatantra Party (RCP) has turned heads. The RCP has emerged as Nepal's fourth largest party, and was slightly behind the CPN (Maoist Centre), led by Pushp Kamal Dahal or Prachanda, a heavyweight in the five-party alliance. The RSP is expected to win around 20 seats in the lower house of parliament.

Besides, the Janamat Party, which could also play a role in the post-poll scenario, has also made its mark in the elections. Led by Madhesi leader CK Raut, the Janamat Party is expected to bag around five seats in the new parliament.

Sher Bahadur Deuba, the incumbent Prime Minister who has been the face of the five-party alliance, is being challenged by Gagan Thapa who also belongs to the NC. Madhav Nepal said that the five-party alliance had not yet discussed the name of the next prime minister, as it was the final tally of the results.

While Nepal's results are expected to suit India, New Delhi, nevertheless, has its task cut out in the Himalayan state. It includes deepening people-to-people ties, which means engaging with some of the new faces and influencers thrown up by the polls, and structurally integrating Kathmandu in India-centred sub-regional connectivity projects.

After Nepal, India's next geopolitical challenge would be to pushback Chinese inroads in Bangladesh and the Indian Ocean Region (IOR). Bangladesh goes to the polls next year. In the IOR, China has made it plain that it would contest India's influence in these waters.

Earlier this week the China International Development Cooperation Agency (CIDCA), a government agency headed by former vice foreign minister and Chinese ambassador to India, Luo Zhaohui invited 19 countries including all countries from South Asia sans India for the virtual event. During the meeting, China proposed to set up a marine disaster prevention and mitigation cooperation mechanism-a fig leaf for anchoring its geopolitical influence in the IOR. 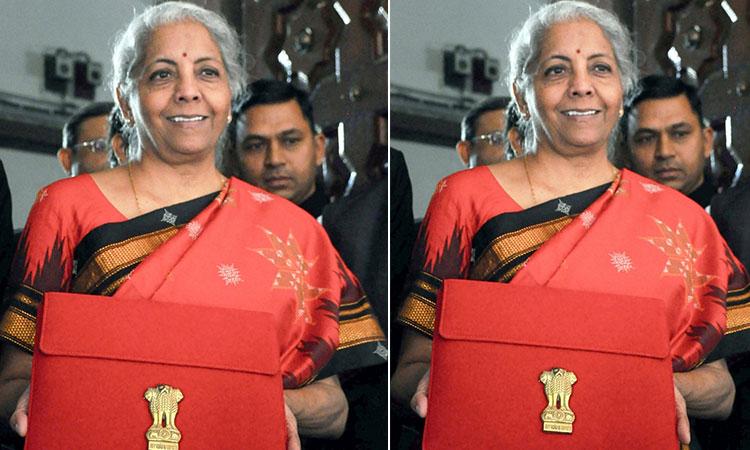 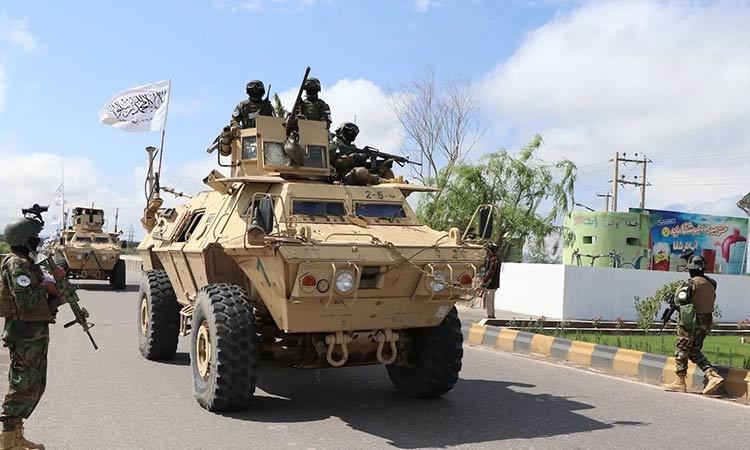 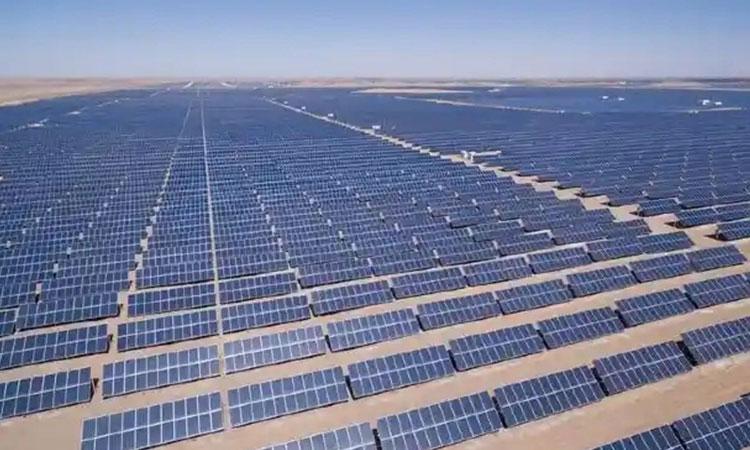