Remember the times when the sky was more clear and the stars shone brightly? Do you recall the days when we were content to drink water from natural sources rather than chasing after packaged mineral water? No? We can't either, actually.

This is due to the fact that, over time, we became unaware of the fact that our luxurious lifestyle comes at a high cost to the environment because we were too caught up in the perspective of rapid development, affluent lifestyle, expensive modes of convenience, mouthwatering cuisine, and other such things. It is crucial that we take some time to reflect on how to keep our world prominent and lush for an extended period of time.

In this situation, adopting a plant-based diet is becoming a deliberate action to help poor nations achieve their climate-related objectives. And, it doesn't necessarily mean you have to stop enjoying mouthwatering Mutton Korma or zesty Butter Chicken. The goal is to replace traditional meat made from animals with a healthier, more environmentally friendly option. There is now plant-based beef, a ground-breaking invention that has made it simpler for everyone to support environmental preservation.

Seventy-three per cent of people globally are omnivores, according to a 2018 survey by the Ipsos Global Advisor platform (eat both animal and non-animal products). Did you know that 80 billion animals are killed annually to satisfy the meat-eating preferences of these 73 per cent of people?

You might be surprised to learn that there are other factors at play in this situation besides animal cruelty.

According to several studies, conventional beef is responsible for 60 per cent of all greenhouse gas emissions from food production - the same greenhouse gases that trap the sun's rays and significantly increase global warming.

Furthermore, we must not overlook the enormous amounts of land and water needed for animal agriculture.

According to a survey by the Water Footprint Network, 2422 Gm3 of water are needed annually for livestock production worldwide. The study asserted that the production of animal products uses a significant amount more water than that of crops.

Contrarily, 82 per cent of the calories and 63 per cent of the protein consumed worldwide are provided by crops grown on 23 per cent of all agricultural land (excluding feed). Therefore, it is crucial to consider whether we are spending a lot of our precious resources in order to receive little in return.

The aforementioned statistics pose the question: Why are we still eating an animal-based diet since it is well established that animal agriculture plays a significant role in the accelerating rate of climate change and the worsening of environmental conditions? Isn't it time to popularise plant-based meat as a healthy, nutrient-dense, and high-protein alternative?

Yes!! Plant-based meat is better for the environment

Every meat lover may lessen their carbon footprint while still enjoying the foods they love thanks to the continually expanding nature of food technology that makes it feasible to produce faux plant-based meat. There will be less need for animal agriculture as long as there is less demand for meat made from animals. Additionally, studies have shown that plant-based beef emits significantly fewer GHG gases than conventional meat because the majority of it is combined with protein and nutrients from soy, pea protein, and other carefully chosen ingredients.

Naturally, you should not worry about compromising your taste buds for the benefit of others. Foodtech businesses of today are working hard to make sure that consumers may continue to enjoy their favourite non-vegetarian food with a sustainable, healthier, and plant-based twist. The best part is that these meat substitutes for the environment have high protein, nutritional value, and no cholesterol. To put it simply, switching to a plant-based diet that includes meat enables one to have a guilt-free, healthier, sustainable, and ecologically responsible lifestyle.

Remember that a single, deliberate modification in nutrition might set off a domino effect that finally lowers the number of animals grown for consumption. This will make the planet a better, greener, and more sustainable place for both humans and animals to live in. 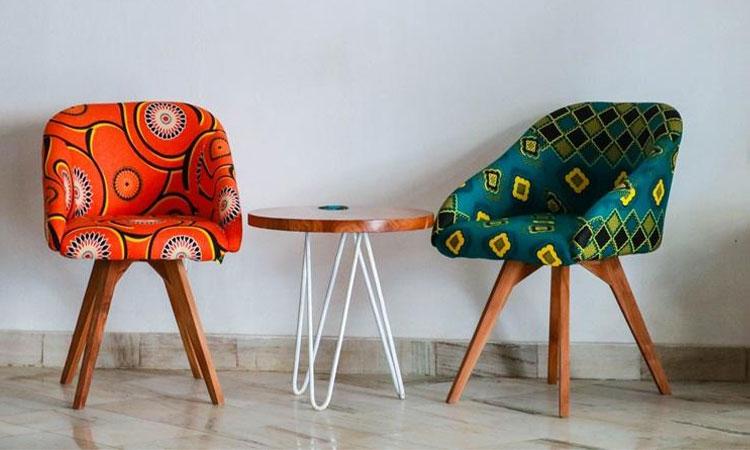 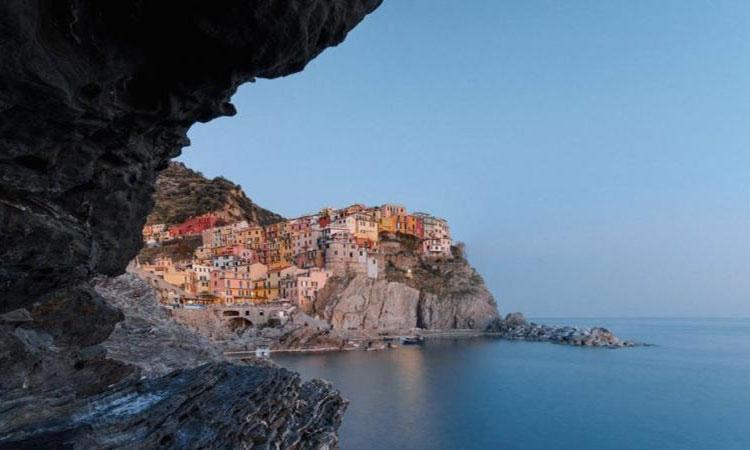 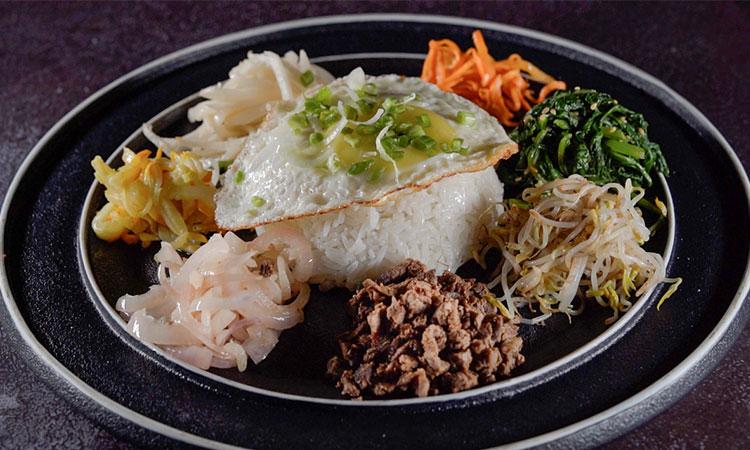 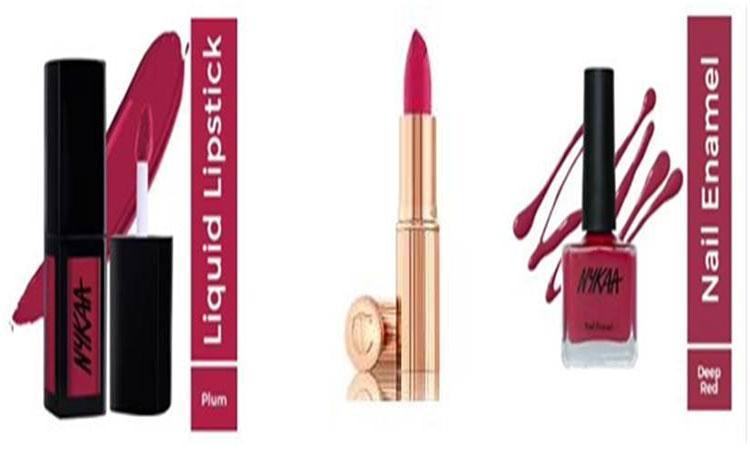