India has identified 10 globally popular exotic fruit crops of commercial importance and 10 important indigenous fruit crops with high nutritional and nutraceutical properties to promote in the country, an official statement said on Friday.

"The state Horticulture Departments have also been given targets for the year 2021-22 regarding area expansion for these crops. During the current year, 8,951 hectares area for exotic fruits and 7,154 hectares area for indigenous fruits will be brought under cultivation," the Agriculture & Farmers Welfare Ministry statement said.

This was announced by Union Agriculture & Farmers Welfare Minister Narendra Singh Tomar in his address at a national conference on "International Year of Fruits and Vegetables" organised by the Ministry in collaboration with the Food and Agriculture Organization (FAO) of the United Nations. The theme for this year is "Awareness about the nutritional benefits of fruits and vegetables for balanced and healthy diet and lifestyle."

The Minister also released operational guidelines for the Horticulture Cluster Development Programme and QR code of the guidelines, the release added.

He expressed hope that India can achieve the goal of bringing fruits and vegetables to the plate of the poorest of the poor, not as a special food but as a daily necessity.

Agriculture and Farmers Welfare Secretary Sanjay Agarwal said that horticulture has become the growth engine of Indian agriculture and that no one should be deprived of nutritional fulfilment. 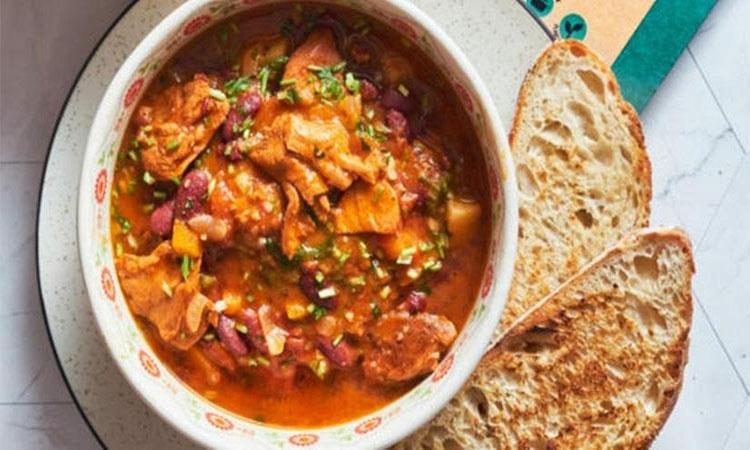 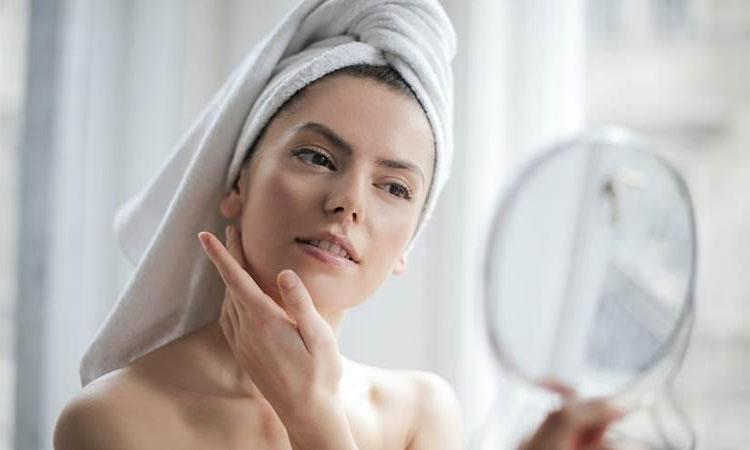 5 reasons why you should opt for laser skin rejuvenation 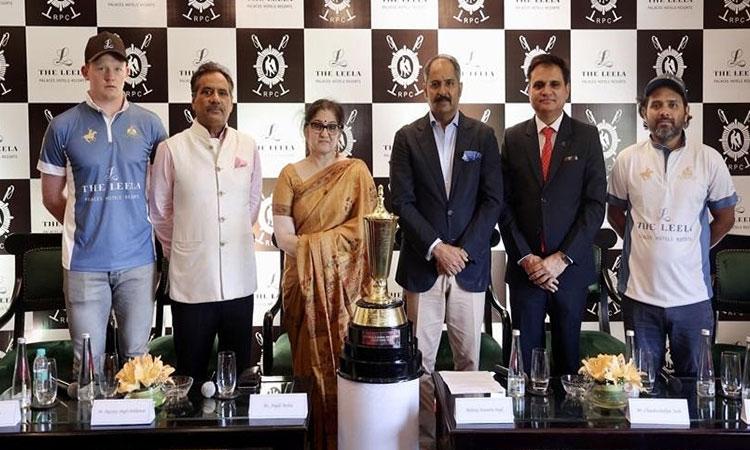 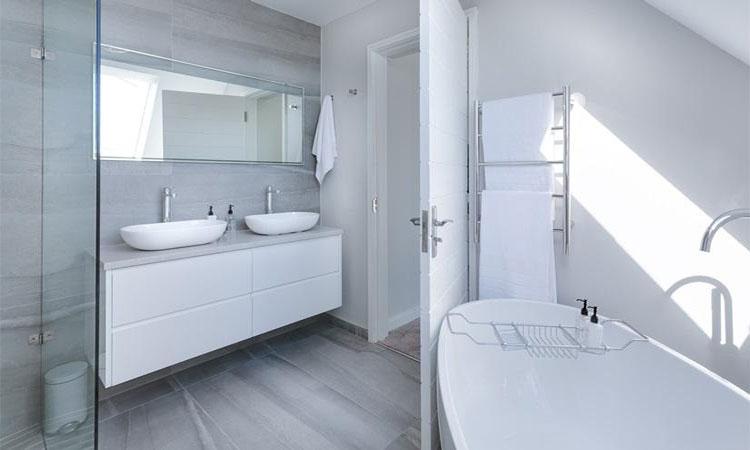 Personal spaces beyond the bedroom