Exposure to deep space radiation could have a big impact on the brain, according to a study on mice.

Spatial learning in mice is similar to declarative memory in humans, or the ability to remember what happens day-to-day.

"There is ample evidence now from our lab and other labs showing that deep space radiation affects the central nervous system. So we do need to study this stressor, (and) there are many questions still to answer," Susanna Rosi, a researcher at the varsity was quoted as saying.

ALSO READ | Arthritis could be more common in girls than in boys: Experts

Further, the team observed the mice over several weeks after five months of being irradiated to see how they behaved. The mice were tasked with finding a hidden platform in water using navigational cues.

When compared to control subjects, the male mice exposed to radiation had, on average, more errors in trying to find the platform, showing impairment in their spatial learning. However, the female mice did not show these effects. The findings are published in the journal Science Advances.

"We have previously shown in a study published in 2018 that using a different but similar dosing regimen, female mice were protected from the effects of space radiation," Rosi said.

ALSO READ | Get the festive glow

The team also evaluated the mice's behaviour and indicators of anxiety, sociability and social memory but observed no changes, the report said.

But they identified a blood biomarker that could be used to predict which male mice could be at risk of cognitive effects. They also found that, by temporarily depleting brain immune cells (known as microglia) after exposure, it could help to mitigate some of the effects seen in these male mice, the report added.

Deep space radiation is of concern to space agencies and companies for both astronauts and as space tourism is getting more traction. But, it is already a known fact that radiation in space increases astronauts risk to health effects like cancer.

"We know the moment we go outside the Earth's magnetosphere we are not protected anymore from deep space radiation," Rosi said. 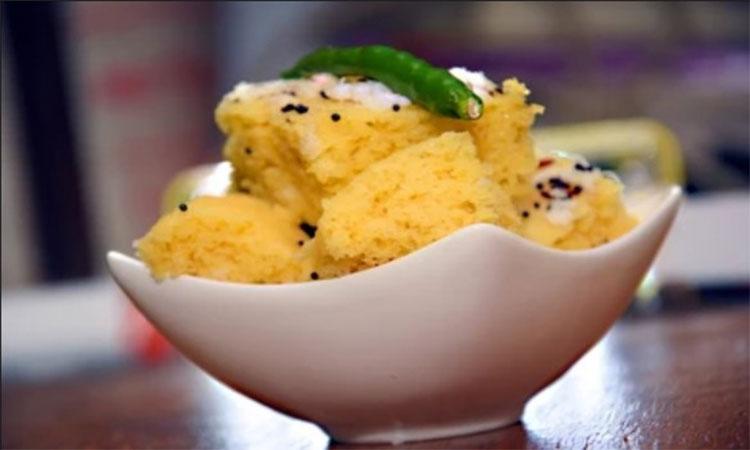 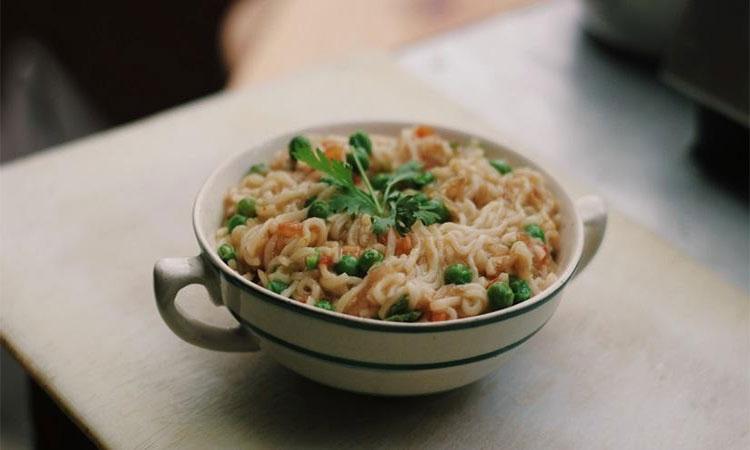 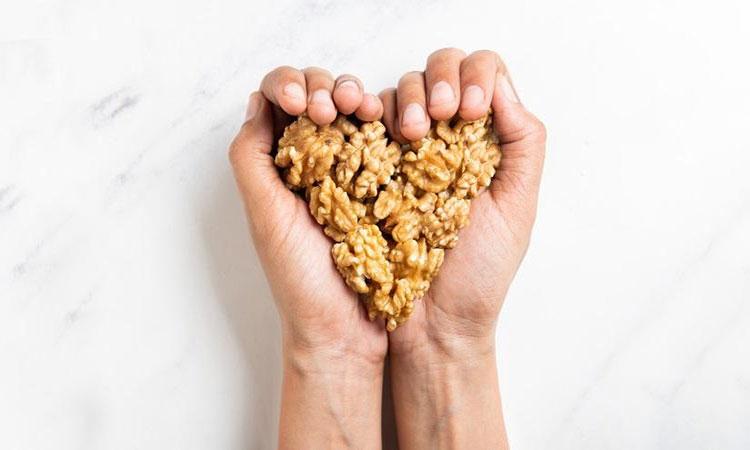 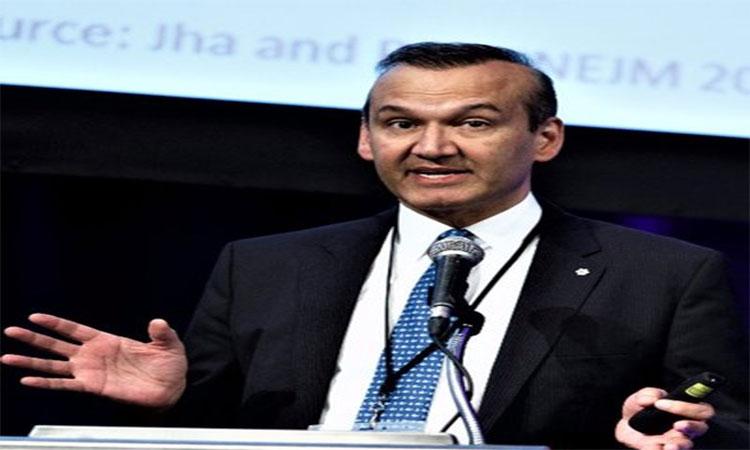